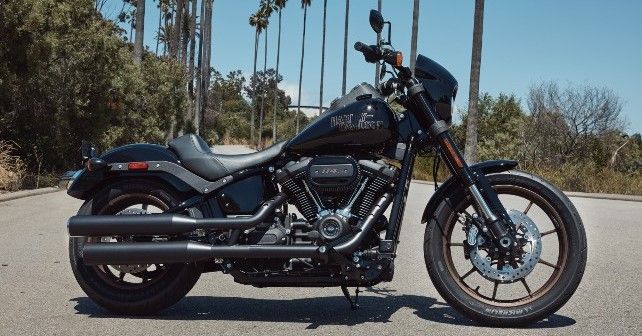 The Harley-Davidson Low Rider S is now available in India at Rs 14.69 lakh. Built around the chassis of the Softail and aimed more towards performance touring and customisation, the Low Rider S has made its debut in the country.

This is the first time this model is making its way to India. The Low Rider S will carry a price tag of Rs 14.69 lakh (ex-showroom Delhi). The look and feel of this model is inspired by the legacy of the Low Rider models from the 1980s, which first gained popularity in southern California and then throughout the world. The low seat and high handlebars are reminiscent of those old models.

The newly launched Low Rider S model is built around the Harley-Davidson Softail chassis. The chassis is enhanced by the premium suspension components that have been tuned for aggressive riding. The bike gets its unrelenting power from the big-muscle Milwaukee-Eight 114 engine. The 1,868cc V-Twin sends 92bhp and 155Nm of max torque to the rear wheel, which means accelerating power on this bike is going to be pretty awesome. Obviously, most Harley owners would want to customise their motorcycle, and for that, Dealer-installed Screamin’ Eagle Performance Parts Stage Upgrades from Harley-Davidson Genuine Motor Parts & Accessories are available to boost the engine's performance even further.

The Low Rider S gets 43mm inverted forks to stiffen the front-end, while the rear gets a single coil-over shock, which is easily adjustable. Dual front brakes with 300mm discs offer great braking performance, and standard ABS, which is on all Harley-Davidson models now, provides confident braking performance. The Low Rider S rides on high-performance Michelin Scorcher 31 tyres, which perfectly complements its aggressive and performance-oriented design philosophy. 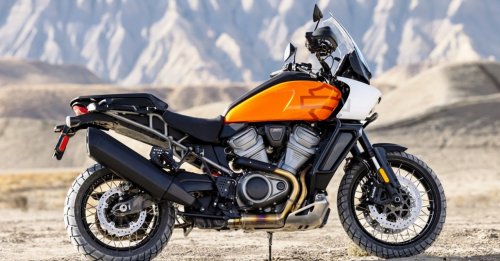