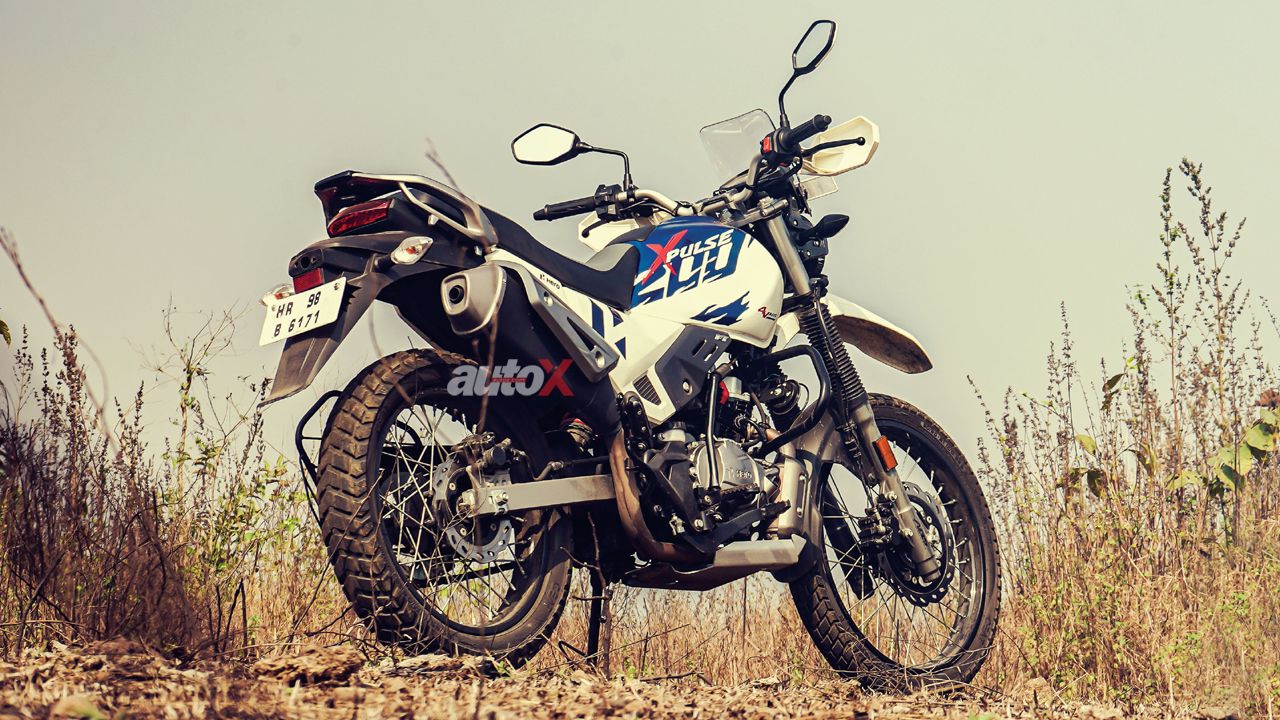 The Xpulse 200 4V was launched in October 2021, and Hero claims that the first batch of motorcycles is already sold out!

Homegrown bikemaker Hero MotoCorp has officially started accepting bookings for a second lot of the Xpulse 200 4V via its online sales platform – eSHOP. Priced at ₹1.3 lakh (Ex-showroom, Delhi), customers can now reserve their bikes by making an advance payment of ₹10,000. Sharing his thoughts on the announcement, Naveen Chauhan (Head of Sales & Aftersales, Hero MotoCorp) said, 'We are ecstatic with the overwhelmingly positive response and widespread acceptance that the XPulse 200 4V has received from our customers. With the start of another batch of online bookings, we expect to meet the ever-increasing demand for XPulse 200 4V in the country.'

It's worth mentioning that Hero has not revealed the exact size of the first batch that's been sold out. Irrespective of that, it seems like the Xpulse 200 has found a sizeable customer base in India.

Launched in May 2019, the Hero Xpulse was claimed to be India's first true-blue 200cc ADV motorcycle. In fact, we've spent a fair share of time with the original BS4 model (which also went on to win the coveted Indian Motorcycle of the Year 2020 award) as well as the updated BS6 version. More recently, we also got our hands on the Xpulse 200 4V, which is slightly more powerful than the standard model. You can check out our first ride review of it here.