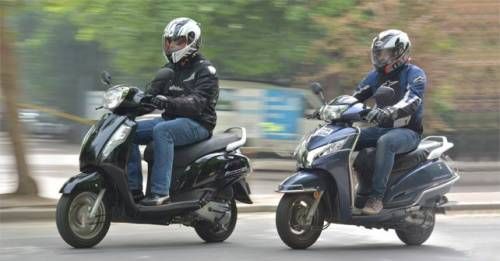 With 17.7 million two-wheelers sold in 2016, India steals the crown of the largest two-wheeler market from China

The Indian two-wheeler market has been on a constant rise over the past decade or so. During this time, we have not only witnessed the launch of hundreds of new models but also seen the debut of bike makers that weren’t present in India before. With the Indian two-wheeler market opening up like never before, it was only a matter of time before it rocked the sales charts and dethroned China to take the no.1 spot. While China could only register sales of around 16.8 million in 2016, India comfortably crossed that by selling 17.7 million units during the same time.

Although sales of two-wheelers in India has surely risen, it isn’t the only aspect that brings us the title. A lot of it also has to do with the fact that the Chinese two-wheeler market has taken a huge hit. The rules are stricter, import duties higher and the market for high-displacement motorcycles is minuscule. A lot of cities in China have also banned motorcycles in the downtown area and high displacement two-wheelers are not allowed to enter urban areas. Regulations like these have hugely affected two-wheeler sales in China. More than 26.37 million units were sold in the country in 2012, but since then the numbers have reduced. China sold 24.56 million units in 2015 and the number has now come down to 16.8 million units in 2016.

Meanwhile in the Indian market, from the 17.7 million units, over 5 million were scooters and 6.5 million were commuters in the 100-110cc class. With lots of new motorcycles expected to be launched this year, the Indian two-wheeler market is only expected to grow further and faster. 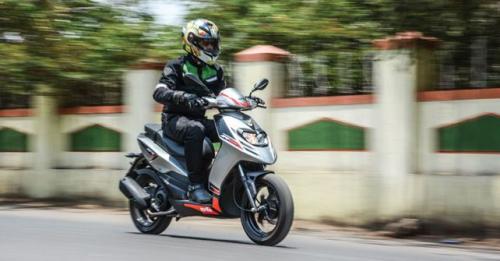