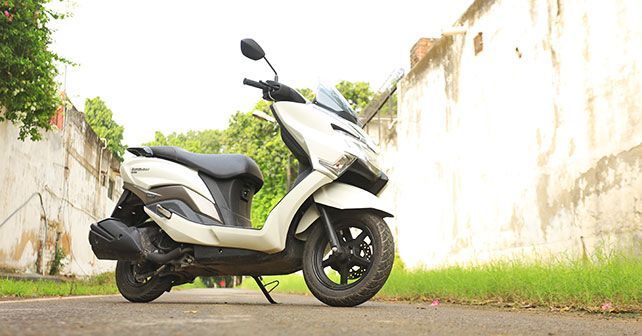 July 2018 was yet another month when two-wheeler sales in India were robust.

Honda 2Wheelers India sold a total of 5.08 lakh vehicles in India last month, which is a marginal decline of 0.7 per cent from the 5.11 lakh units sold in July 2017. However, the company made up for that decline by the exporting more two-wheelers during the same period. In July 2018 alone, Honda upgraded five of its two-wheelers including Honda Activa 125, CD 110 Dream, Navi, Aviator and Activa-i, which should help the company stay strong in the market.

The Chennai-based bikemaker continues to cash on its cult status, as its domestic sales surged by 6 per cent year-on-year in July 2018. The 67,001 units that Royal Enfield sold in India last month also included 250 units of the limited edition Classic 500 Pegasus, all of which sold out in under three minutes during an online sale. Sales is likely to go up further once the company launches the highly anticipated 650 twins in India.

Strengthened by new launches, Suzuki registered a 56.6 per cent year-on-year growth domestically during July 2018. The company clocked domestic sales of 53,321 units last month compared to 34,038 units in July 2017. This is also Suzuki’s highest-ever monthly sales recorded in India. Suzuki’s highlight last month was the launch of the Suzuki Burgman Street, which is the only maxi scooter on sale in India currently.

With 2.01 lakh units sold, Bajaj Auto registered a solid growth of 22 per cent year-on-year in July 2018. The company’s export business also remained strong as it moved 1.31 lakh units in July, which accounts to a 31 per cent increase over July 2017.