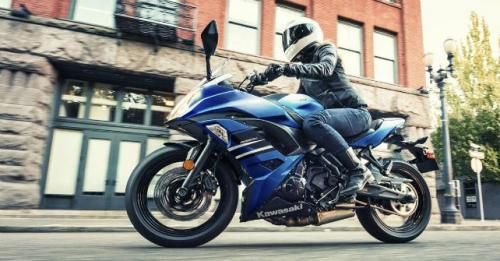 India Kawasaki Motors brought the current generation Ninja 650 to Indian shores in March 2017. At the time of the launch, the middle-weight offering was only available in black and dual tone (lime green / black) combinations. The company has now added a new blue shade to its palette. This is the first time that Kawasaki has brought this colour to any of the motorcycles wearing the Ninja emblem. Bookings for this new shade have already commenced, and it has been priced at Rs. 5.33 lakh (ex-showroom). Meanwhile, Kawasaki has discontinued the sale of the Ninja 650 in black shade – the lime green and black combination will continue to be sold though. Kawasaki also has their racing team inspired KRT edition of the Ninja 650 ABS on sale at Rs 5.49 lakh (ex-showroom).

Speaking about the launch, Yutaka Yamashita, Managing Director of India Kawasaki Motors, said, ‘We take a lot of pride in different colour combinations, though the green and black is our signature style. The Ninja 650 in black received a very good response in the Indian market. Now we are expecting the same for blue Ninja 650 ABS.’

Kawasaki has recently brought in the Versys X-300 in India and is now all set to bring in a few more models later this year, including the Kawasaki Ninja 400 and retro-modern Z900 RS. 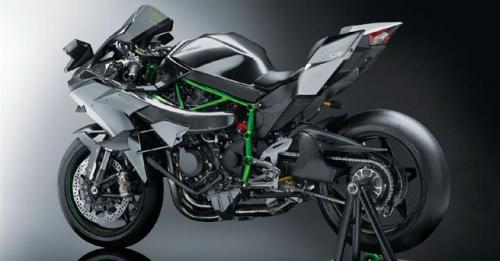 First unit of the Kawasaki Ninja H2R delivered in India 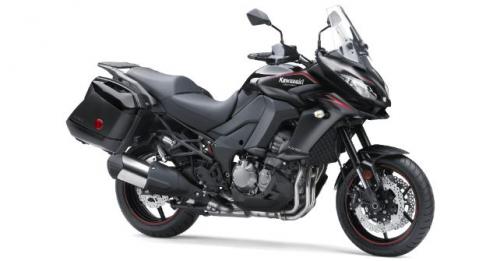 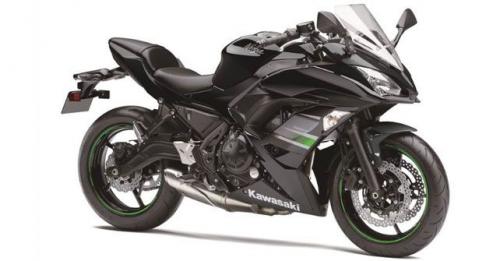 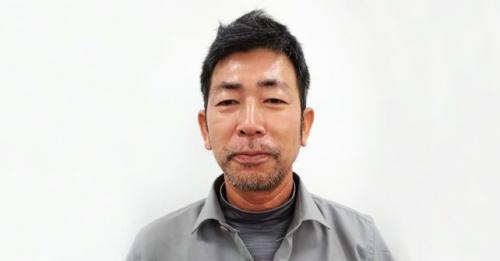