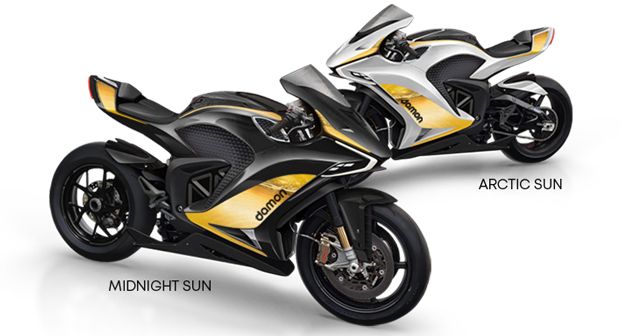 Canadian EV start-up Damon Motorcycles emerged on the global automotive scene when it debuted its first flagship model, the Hypersport HS (priced at $24,995) electric superbike, at the CES 2020. Immediately, the motorcycle & the brand garnered heaps of attention due to the technological advancements they brought to the table. In fact, the Damon Hypersport HS is being touted by some as the safest, most powerful, and the most technologically-advanced electric motorcycle in existence. 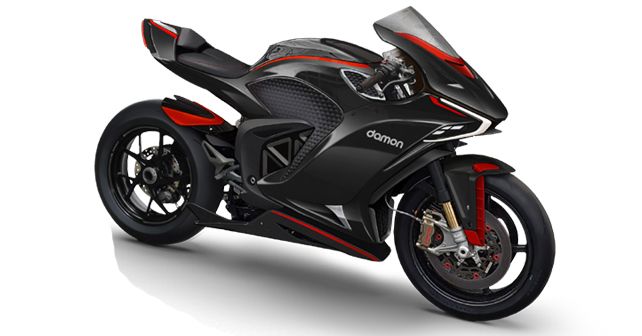 At the time of debut, Damon Motorcycles had announced 25 bespoke Founders Edition units of the Hypersport HS. These would be the first 25 units of the motorcycle to come off the production line. But due to unprecedented demand, all 25 units were booked in less than a week, leaving other potential buyers only with hope. To honour this request, Damon has now announced a limited-edition Hypersport Premier series (priced at $39,995). 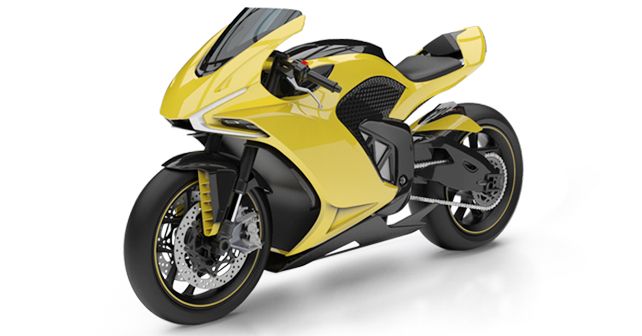 As for the specs, the Hypersport HS has the magic figure of '200' in its sight. Damon Motorcycles claims the Hypersport HS produces close to 200bhp, can breach the 200mph (322km/h) mark and travel 200+ miles (more than 320km – highway & city combined average) on a single charge. A 215bhp PMAC liquid-cooled motor, powered by a 21.5kWh battery, allows the Hypersport HS to reach 100km/h from standstill in less than 3 seconds.

Noteworthy tech on the Hypersport HS includes Damon's CoPilot safety system. The electronic aid consists of two 1080p cameras (front & rear) and a 77Ghz radar that constantly monitors the bike's surroundings. The CoPilot system can, therefore, warn the rider of an imminent forward collision using a red bar of LEDs (on the edge of the windscreen) and haptic feedback through the handlebars. Likewise, Amber LEDs on either side of the windscreen take care of blindspot warnings. Another interesting feature of the Hypersport HS is the Shift technology. This allows the rider to change the riding position on the go. This is achieved by electronically-moving footpegs, handlebar, and windscreen.

Deliveries of the Damon Hypersport (HS & Premier) are expected to begin sometime in 2021.