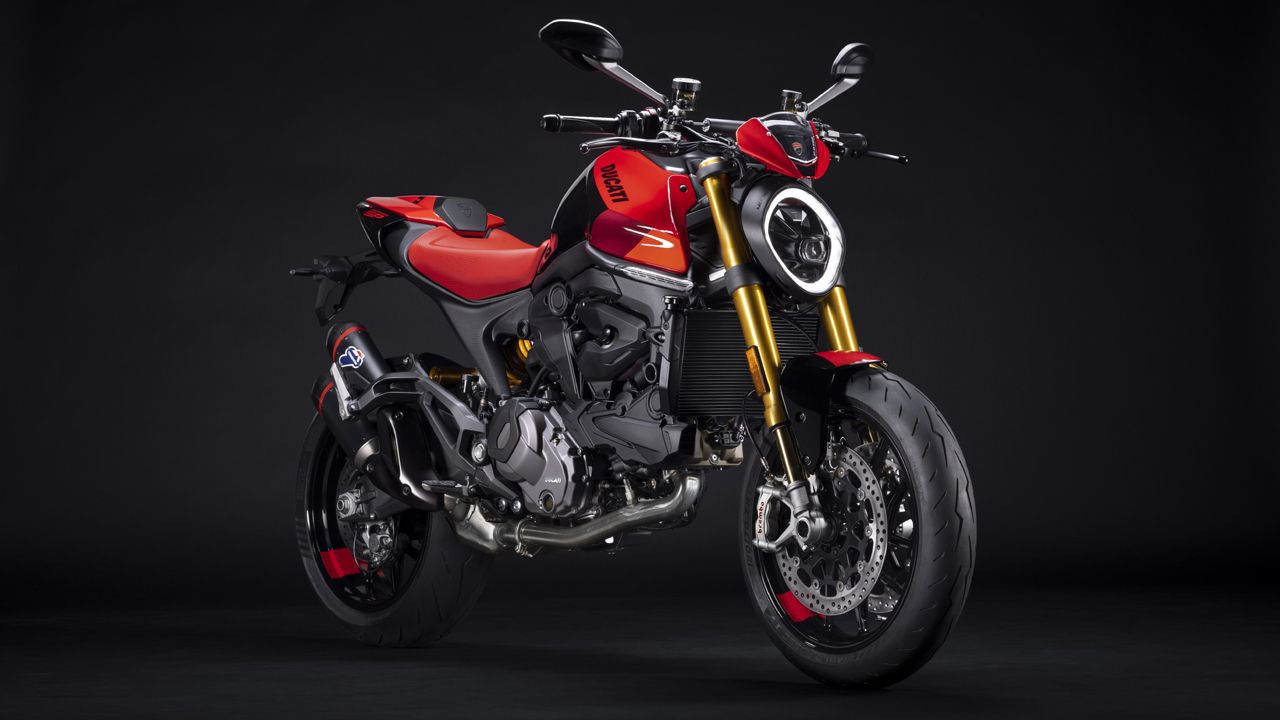 The Monster SP doesn't change the original recipe. Instead, it adds a whole lot of premium and expensive ingredients to make it a Michelin star dish!

Ducati has just pulled the wraps off a new and spicy SP version of its famed naked motorcycle, the Monster. So, what does the new range-topping Monster SP offer? Well, in the words of Ducati, it 'is characterized by a series of high-quality components that make the bike even lighter, more effective, and fun in sporty riding, as well as more aggressive from an aesthetic point of view.' Fairly straightforward, then. 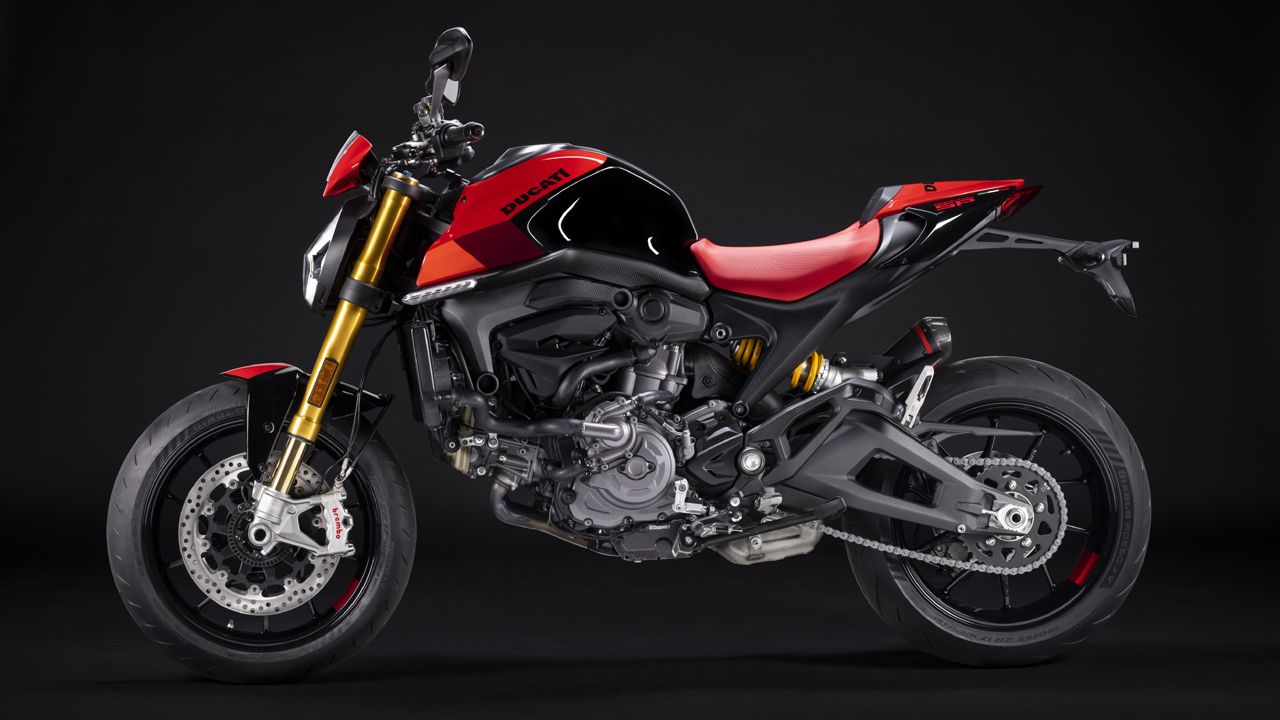 The Monster SP's sportier appeal is easily identifiable by its new MotoGP-inspired livery, which showcases the 2022 colours of the Ducati Lenovo Team's Desmosedici GP race bike. This is further augmented by the golden-anodized Öhlins NIX30 front fork and the Termignoni-approved silencer (part of the standard kit). Other visual updates also come in the form of a red-coloured seat, a 'Monster SP' logo on the rear seat cover, and larger Panigale V4-inspired 'Ducati' lettering on the fuel tank. 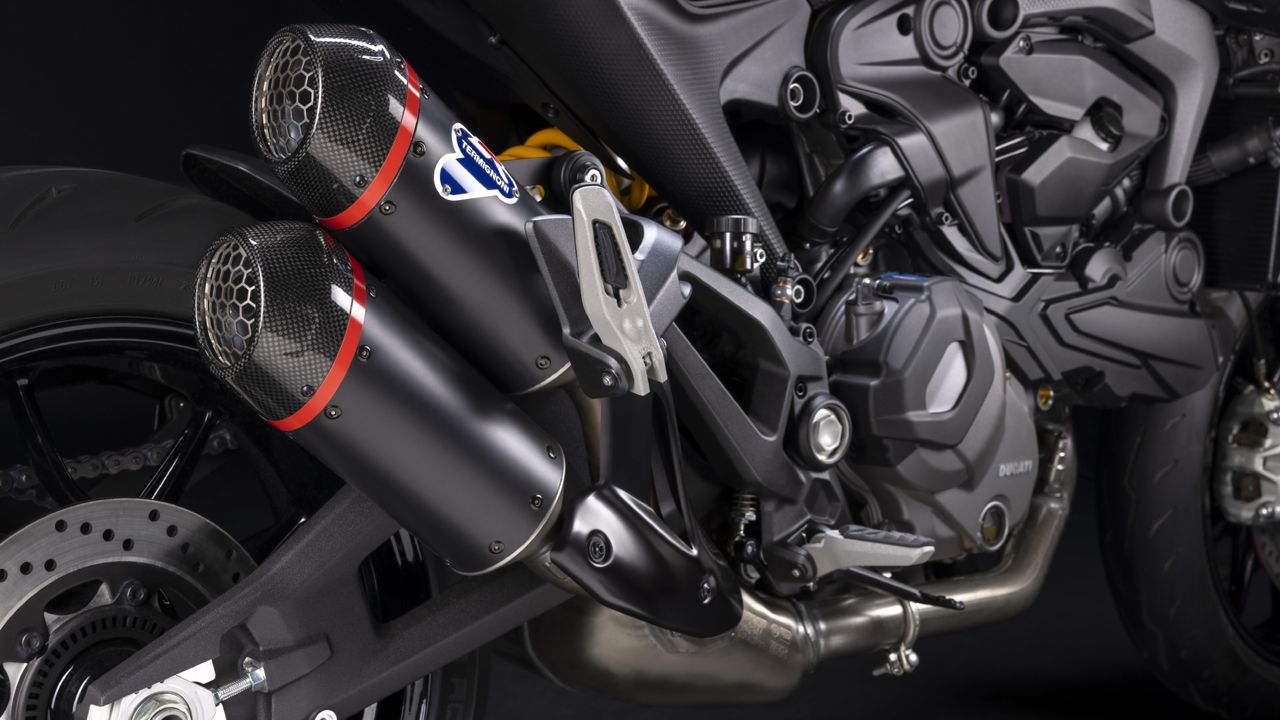 Coming to the hardware updates, the Monster SP rides on fully-adjustable Öhlins suspension, with a front fork lighter than the standard models' by 0.6kgs. The new setup has also increased the ground clearance and lean angle of the bike. An upgraded braking system, featuring Brembo Stylema callipers and aluminium flanges for the 320mm front brake discs, also helps in weight-shedding of about 0.5kgs. Further, the use of a lithium-ion battery brings the overall weight saving to about 2kgs, compared to the standard Monster. 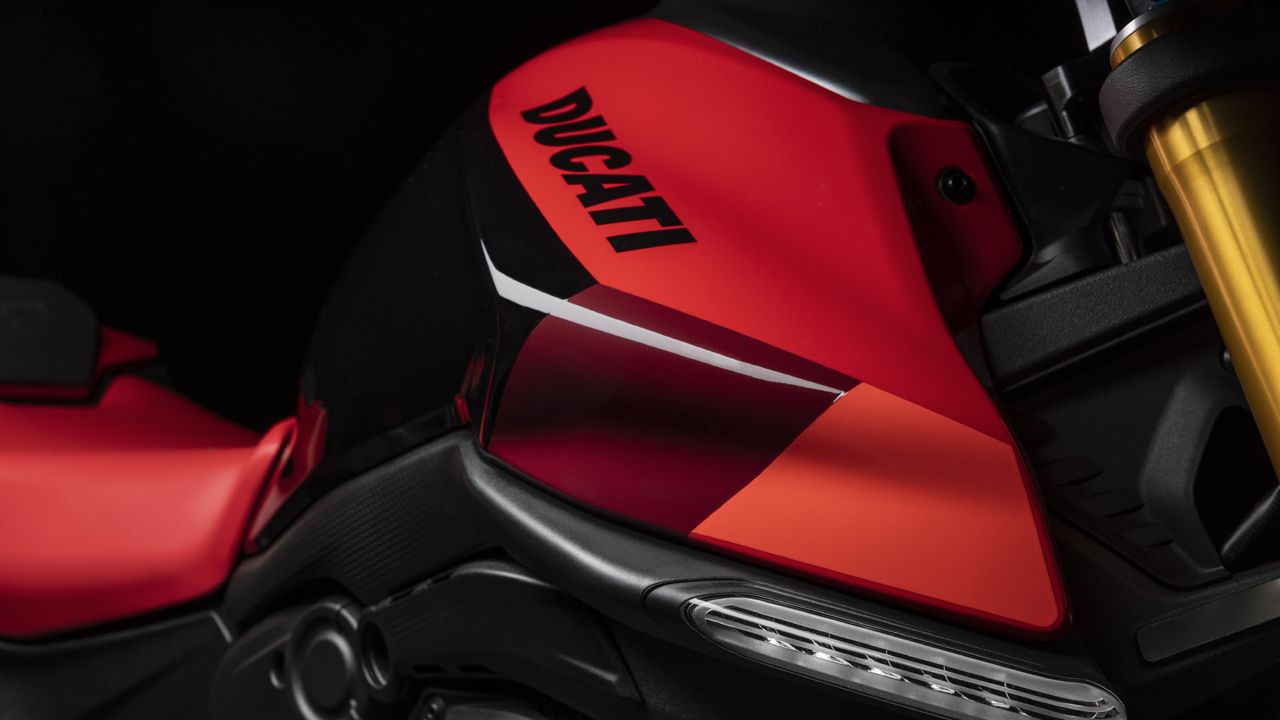 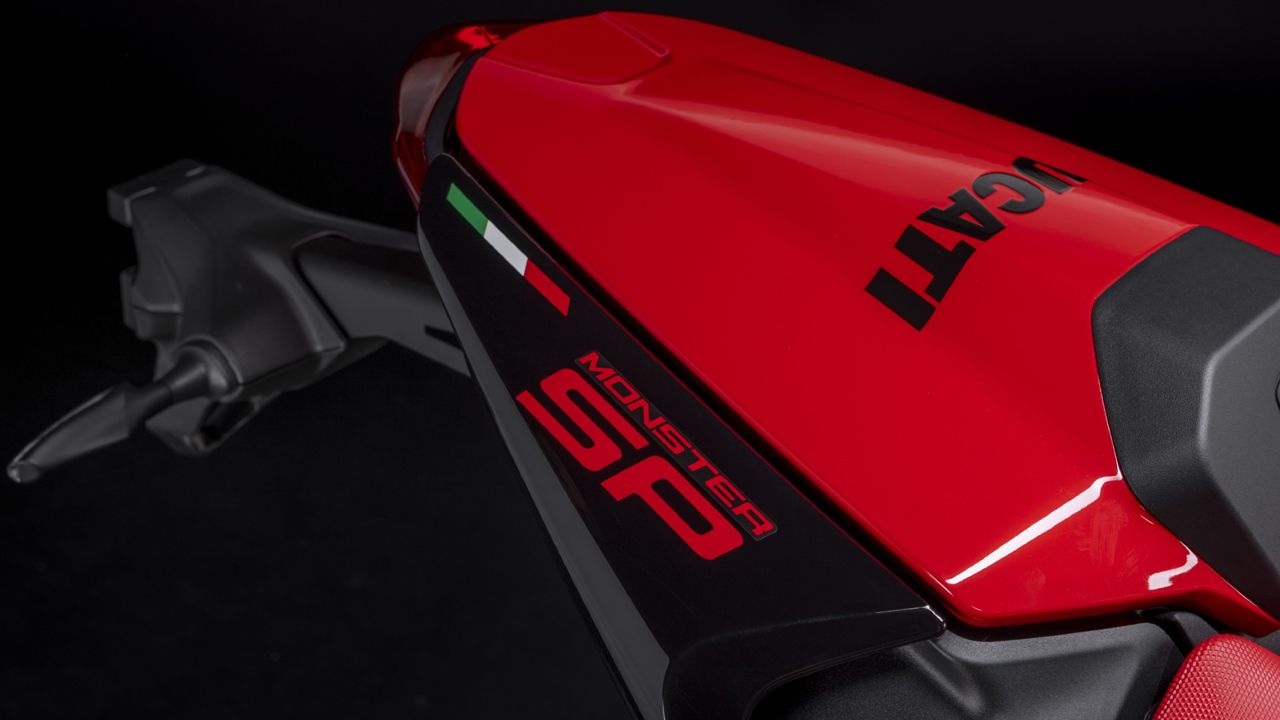 Expect the Ducati Monster SP to go on sale in international markets sometime in January 2023. 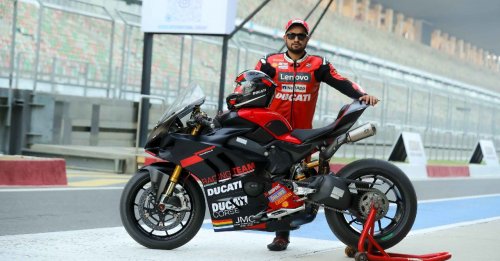 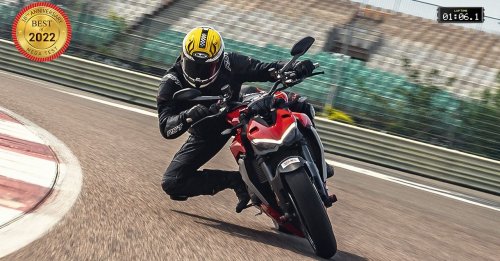 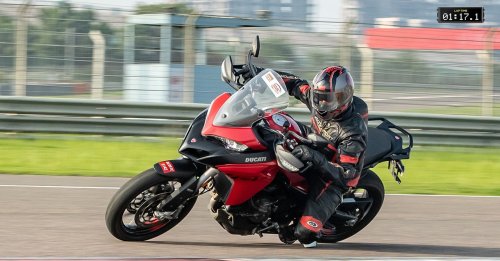 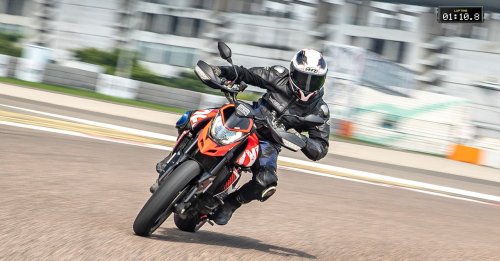 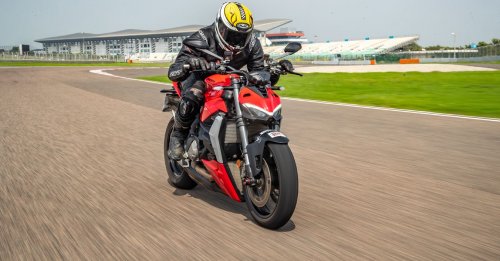