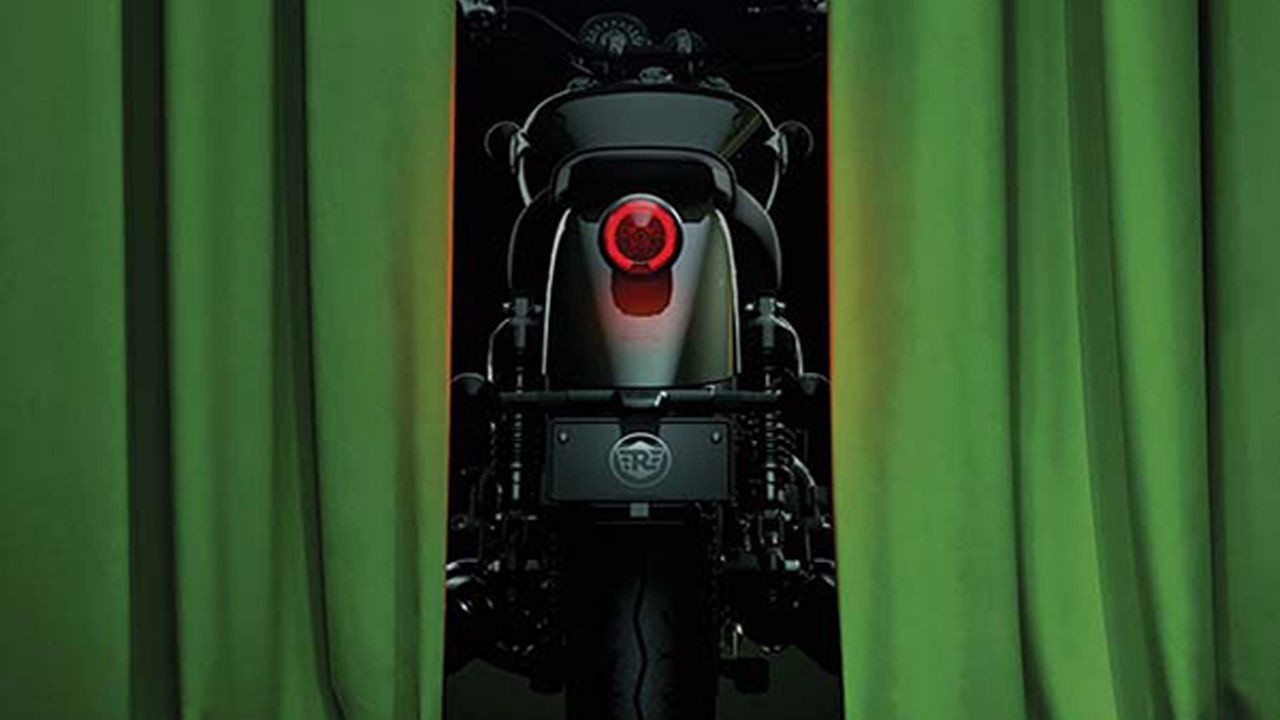 The bike is expected to make its Indian debut at the Royal Enfield Rider Mania 2022, which is scheduled to take place from November 18 to November 20.

Before ts global debut later this month, the Royal Enfield Super Meteor 650 has been teased officially. The much-awaited bike is expected to be unveiled on the opening day of the EICMA 2022 auto exhibition in Milan, Italy. The motorcycle manufacturer recently sent out an invitation, which includes details about the world debut of the bike and a look at the model's rear fascia.

Although its official name hasn't been decided yet, the upcoming Royal Enfield bike will probably be called the Super Meteor 650. Following its global premiere, the bike is also anticipated to make its way to the Indian market, where it may be on sale by as early as 2023.

The new Super Meteor 650 will be built on the same 650cc chassis as the company's current models, including the Interceptor INT 650 and the Continental GT 650. The same transmission and engine will most likely be used, without any significant updates. The 648cc in-line twin-cylinder air-cooled engine's present configuration allows it to produce 52Nm of maximum torque and 47bhp of maximum power.

The teaser highlights the Super Meteor 650's dark grey rear, which goes seamlessly with the bike's striking appearance. The majority of the cruiser's equipment is already known to us, thanks to spy shots. Moreover, the teaser has also revealed the presence of the Tripper Navigation pod, a semi-digital dashboard, taken from the Royal Enfield Meteor 350, a split seat configuration, a broad and curved rear fender, and a circular-shaped LED taillight.

The bike is expected to make its Indian debut at the Royal Enfield Rider Mania 2022, which is scheduled to take place from November 18 to November 20. 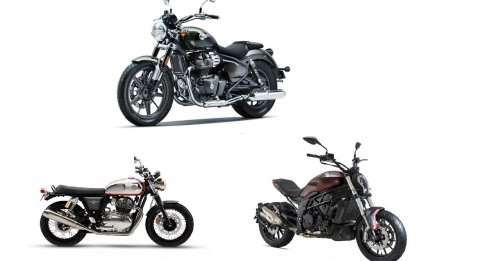