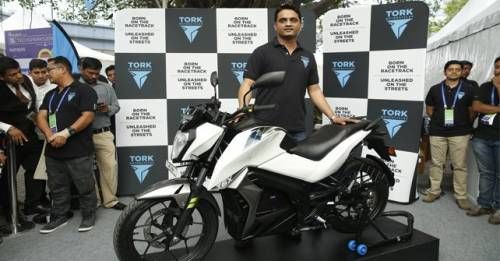 Pune-based Tork Motors has started accepting pre-orders for its first commercial electric motorcycle T6X in India. Claimed to be in development for over seven years now, the new electric motorcycle is priced at Rs 1,24,999. In the initial phase, the motorcycle will be sold in Pune, Bangalore and Delhi.

Coming to the internals of the Tork T6X – it is powered by lithium ion batteries. The motor generates 27Nm of peak torque and weighs only 130 kilograms. It is capable of reaching to a top speed of 100 km/h. On full charge, it will have a range of 100 km. And recharging the battery pack will only take two hours – while 80% can be charged in just one hour. The battery life can last up to approximately 80,000 - 1,00,000 kilometers depending on the usage, claims the company.

Apart from being India’s first electric motorcycle, the Tork T6X comes with a number of unique features such as on board navigation, storage, cloud connectivity, full digital display, quick charge, etc. Additionally, it will connect with customer’s mobile phone through an app to communicate the health, range, service alerts and customised riding profiles. Among other highlights it gets ABS, CDS, anti-theft, geo-fencing and daytime running lamp.

Sharing his thoughts on their first offering for the Indian market, Kapil Shelke, Founder & Director, Tork Motors, said: “Investments in smart technology, our racing pedigree and experience with electric vehicles has enabled us to refine and enhance our overall value proposition with the T6X.  The motorcycle can be tuned anywhere from sporty maverick to comfortable eco-cruiser at the touch of a button. TIROS also updates and incorporates new features automatically via the cloud, making the Tork T6X truly the smartest motorcycle on the road.” 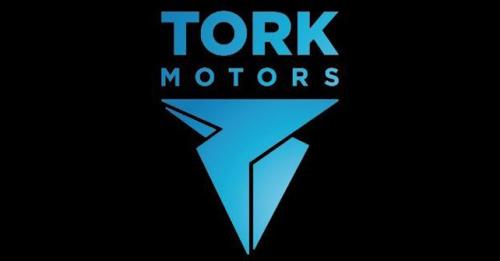