Triumph Tiger 900 range to be revealed on December 3 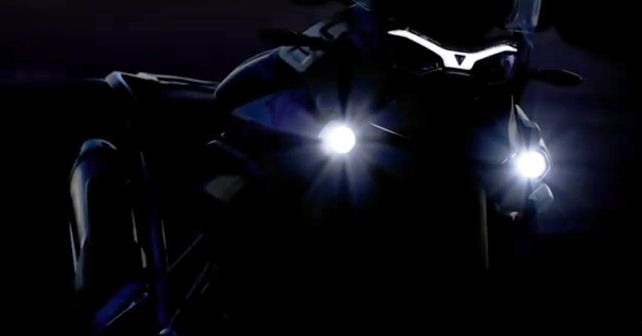 Triumph's new ADV and possibly, the successor to the current Tiger 800, will arrive in Rally & GT versions.

After pulling the covers off models like the Thruxton RS, Bobber TFC & the Bonneville Bud Ekins Special Edition versions at the recently concluded EICMA 2019, the British marque is all set to unveil the latest models of its Tiger line-up. The new Tiger 900 will arrive in two forms – Rally & GT – and will be shown to the world on December 3. As the names suggest, the Rally version will be more off-road centric while the latter is expected to be a purpose-built touring version. Further, the Tiger 900 will compete with the likes of the Ducati Multistrada 950 & the BMW F 850 GS.

Initially, the Tiger 900 range will be sold alongside the Tiger 800 models but the former is expected to become the replacement for the 800 range soon, with the addition of a few more variants. As for the Tiger 900's arrival on our shores, Triumph India is expected to launch it sometime in mid-2020. In terms of the motor, there's still a fair bit of uncertainty. The Tiger 900 could either feature a reworked version of the current Tiger 800's in-line three-cylinder motor. Or, going by the moniker, it could be powered by the 900cc parallel-twin motor found in the Street Twin & Scrambler 900.

Currently, the Triumph Tiger 800 is available in four versions in India (XR, XRx, XCx & XCa), with prices starting from ₹ 11.99 lakh for the XR and going up to ₹ 15.17 lakh for the top-spec XCa (all prices are ex-showroom).

Watch this space for more updates on the new Tiger 900's global reveal.