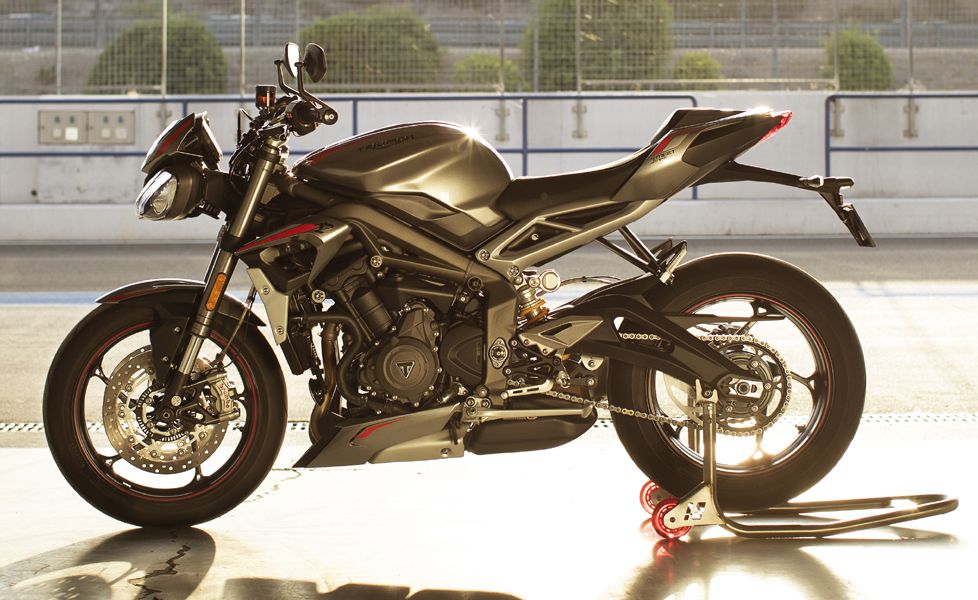 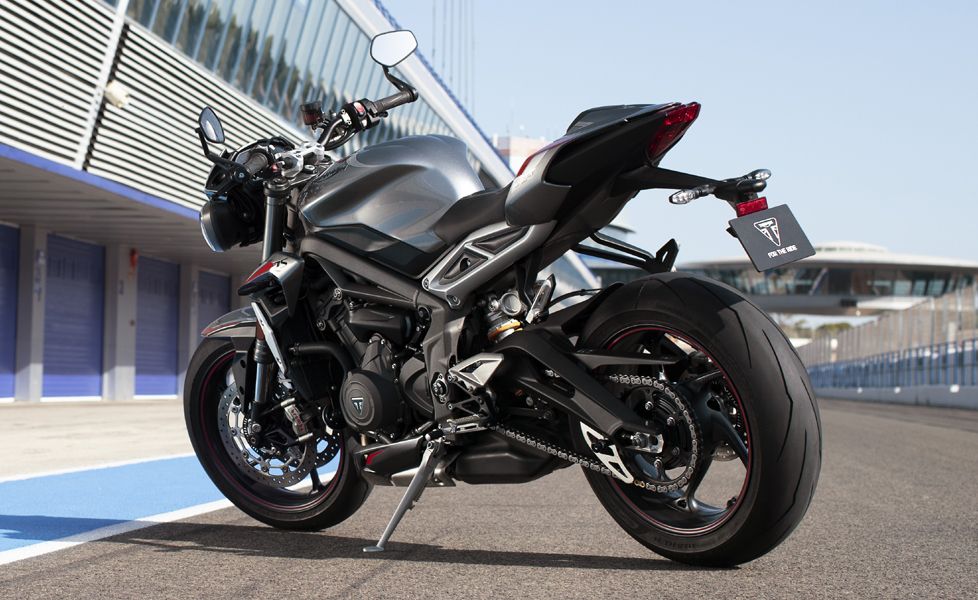 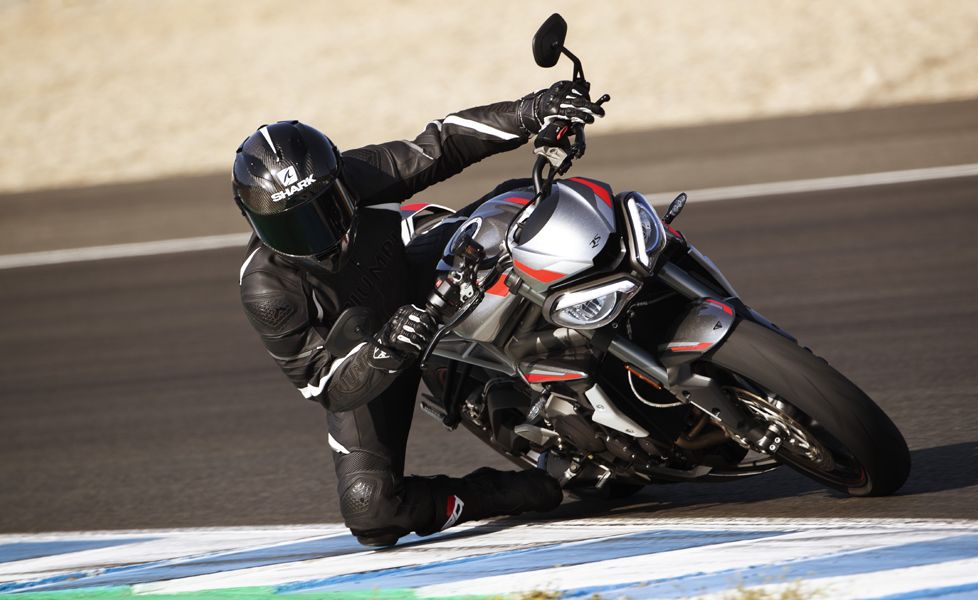 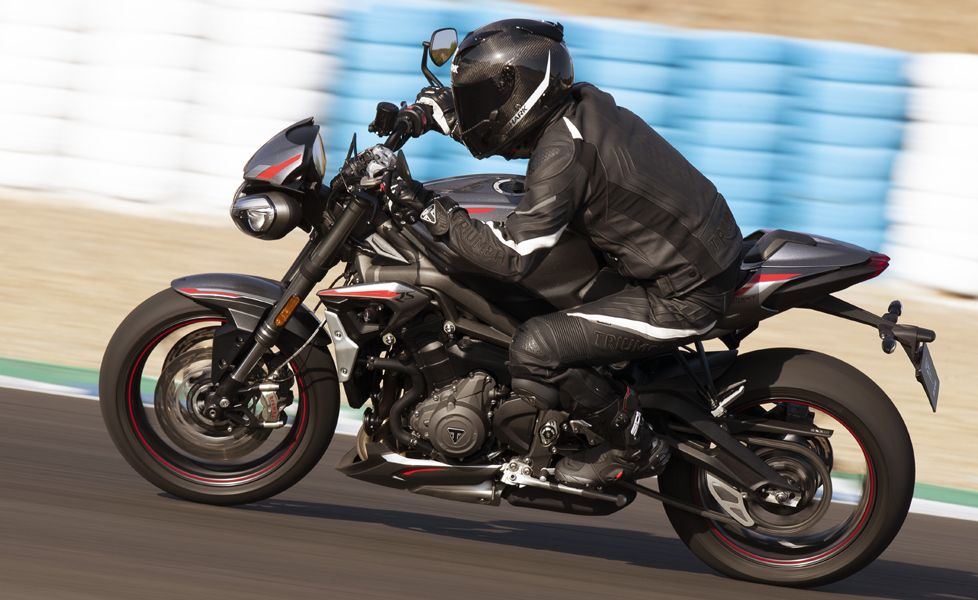 After a fair bit of teasing, the 2020 Triumph Street Triple RS is finally among us. While it isn't an exact departure from the outgoing generation, especially in terms of visuals, the engineers at Triumph have made some significant changes to the new bike, under its skin. Here are the top five highlights of the 2020 Street Triple RS.

The Street Triple RS is one of the first Triumph motorcycles to feature an engine developed by the brand's Moto2 engine department. But for the 2020 model, the 765cc motor now features lighter components, in the form of a new exhaust cam & higher precision machining on the crankshaft, clutch and balancer, which has resulted in engine mass reduction & consequently, the three-cylinder motor generates more torque than before (79Nm) but the power output remains unchanged at 121.3bhp. The motor has also been updated for Euro 5 emission norms. 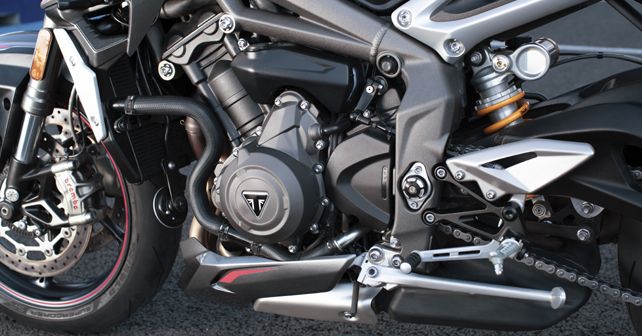 The gearbox on the 2020 Street Triple RS has also been updated, with shorter 1st & 2nd gear ratios for quicker acceleration. The acceleration is further helped by a more responsive throttle, with a 7 per cent reduction in rotational inertia. The new bike retains its slip & assist clutch for a lighter clutch lever but gets the new Triumph Shift Assist (Quickshifter). As part of the Euro 5 upgrade, the 2020 Street Triple also gets a new free-flow exhaust (with a twin-catalyst system), coupled with a revised air-intake duct. Triumph claims both these changes now contribute to an even better & more distinctive triple-cylinder sound. 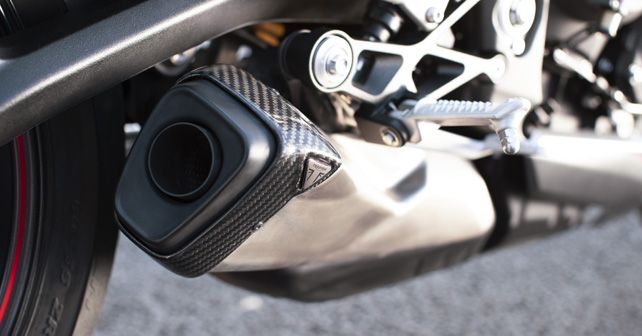 As mentioned earlier, the 2020 Street Triple does not feature too many heavy changes. However, numerous body panels (side panels, rear cowl, belly pan, mirrors, handlebar clamp etc.) have undergone discreet updates. What's totally new is the sharper-looking twin LED headlight, which now incorporates DRLs. The new exhaust unit is also more compact than before & gets a new carbon fibre finisher. 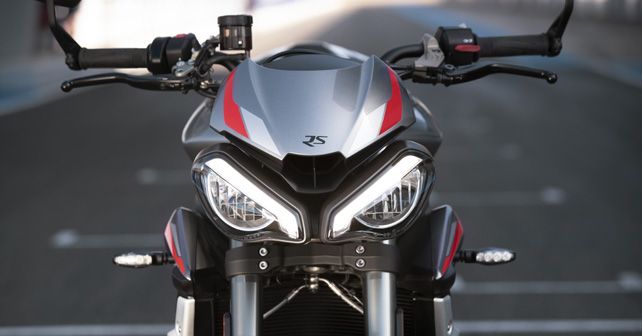 The 2020 Triumph Street Triple RS gets high-spec brakes & suspension components. The ride quality & handling are taken care of by 41mm fully-adjustable Showa forks at the front & a fully-adjustable Ohlins STX40 piggyback reservoir monoshock at the back. Braking duties are carried out by Brembo M50 brake callipers (front) & 310mm front discs. 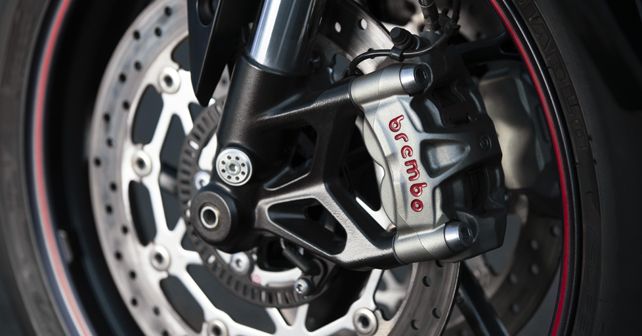 The TFT instruments get upgraded, 2nd-gen graphics & with the MyTriumph connectivity system (new on the bike), the rider gets a host of connectivity features like Bluetooth, GoPro interaction, turn-by-turn navigation and phone/music operation. The five riding modes (Road, Rain, Sport, Track & Rider configurable) have also been optimised as per the motor upgrades. As mentioned before, the 2020 Street Triple RS gets the Triumph Shift Assist as standard. Other riding aids include ride-by-wire throttle, adjustable ABS & switchable traction control.