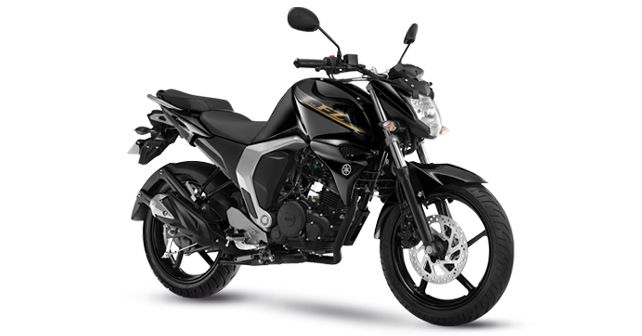 Yamaha India has recently announced that it will unveil a new motorcycle on January 21, 2019. While the Japanese marque has not given any hints as to which model it will launch, we believe that it will be an upgraded, 2019 version of the existing FZ-FI. A few spy shots of camouflaged test mules pottering around town have been doing the rounds on the Internet for quite some time now.

Well, keeping in line with the tradition of motorcycle manufacturers upgrading their 2019 models with ABS, there's no reason to believe otherwise with the 2019 FZ as well. What's not sure at the moment is that if the bike will receive a single or a double-channel unit. Apart from this, the 2019 model is also expected to come with aesthetic upgrades and changes. Talking about the changes and additions, the new bike will switch over to a single-seat layout, ditching the dual-seat setup of the current bike.

Furthermore, the overall design of the bike will be more muscular, with a beefier looking fuel tank and larger tank extensions on either side extending toward the lower leg guard. Some other styling bits that will be added are a small belly pan and an updated exhaust can. Expect the alloy wheels to have a different design as well. Another crucial change in the new FZ will be a new headlight unit, which we think is similar to the LED unit seen on its elder sibling, the Yamaha FZ25. The LED unit will replace the outdated multi-reflector type headlight. In fact, the overall styling of the new FZ seems to have been heavily borrowed from the FZ25.

While the spy shots reveal the above-mentioned exterior changes, there is still no official word if the 2019 FZ will undergo any mechanical changes (besides the ABS addition). So, there's a good chance that the 149cc motor will continue to pump out 13bhp and 12.8Nm of torque. However, we do hope that it gets a bump in its power and torque figures, especially when compared to its rivals like the TVS Apache RTR 160 4V and the Honda CB Hornet 160R.