Yamaha teases the new R6 with a video 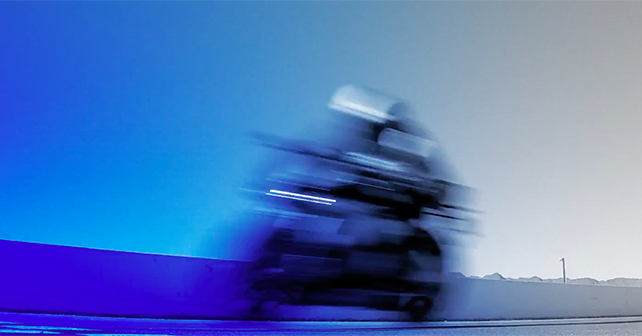 Yamaha has revealed a video that reveals absolutely nothing about what we expect is a teaser for the new upcoming YZF-R6.

The only thing Yamaha has said in the video is “The world’s most inspired is about to become even more desired.”… apparently. The only vital thing the video reveals is that most of the questions will be answered on October 4, 2016 at Intermot.

What we gather from the styling aspect is that Yamaha has given it subtle changes. Also the bike will get a new electronic aids, a new chassis and suspension setup. A liquid cooled 599cc parallel 4-cylinder engine is what powers the current R6. The power developed by the engine is 121hp at 14,500 rpm and 65.7 Nm of torque which peaks at 10,500 rpm.

While Honda has discontinued the production of the CBR 600RR due to lack of sales in the segment, it is a bold move for Yamaha to bring out an update for the R6 at such a time. Especially when more powerful litre class bikes are not too far of a stretch for customers in terms of prices. Even though the engine is now ancient, this may just be a major factor for Yamaha to not develop an all new powertrain for the bike new R6, but definitely, the engine will at least get performance upgrades.

You can watch the teaser video below:- 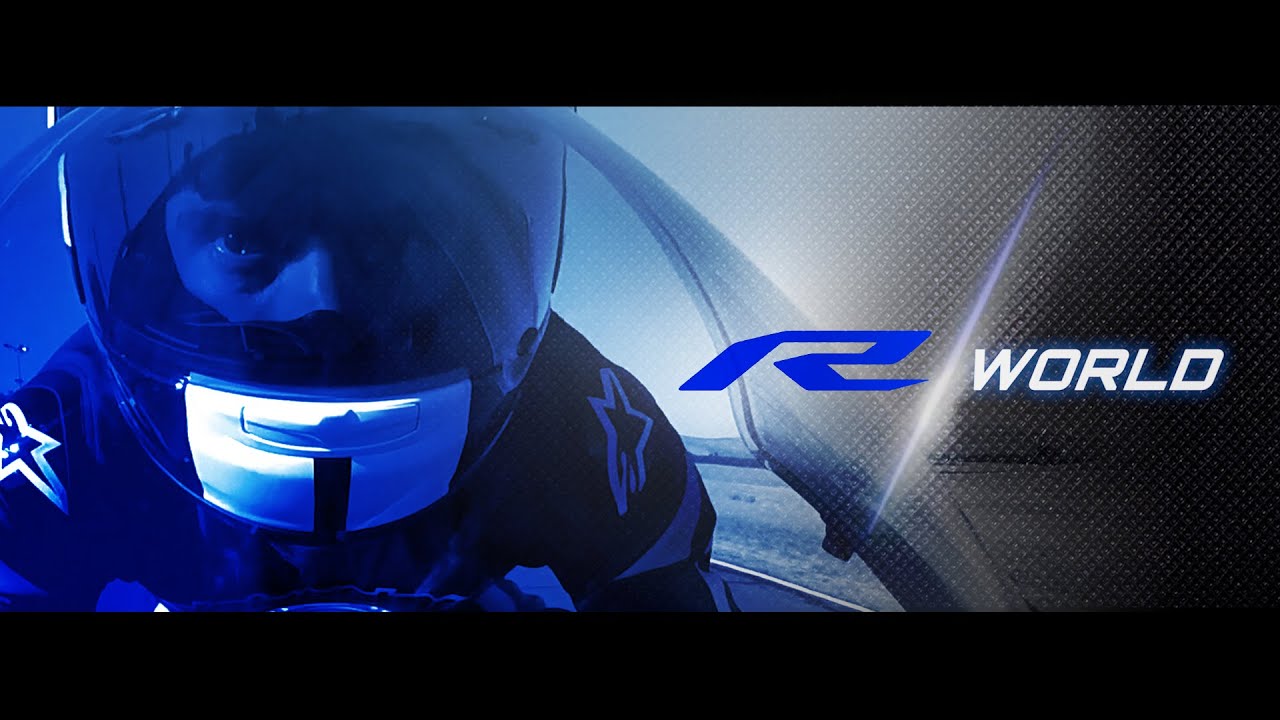