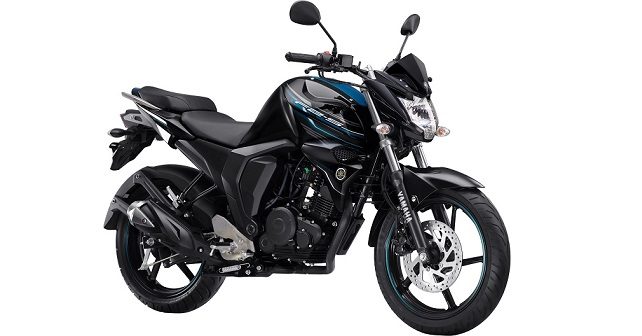 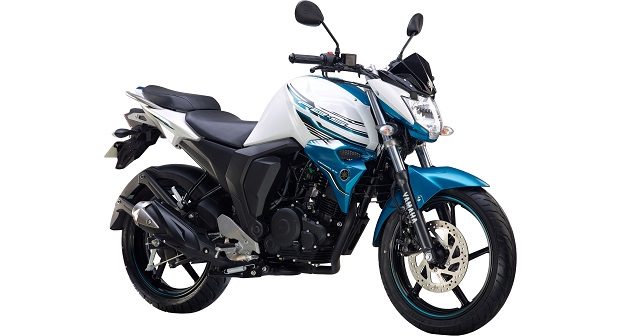 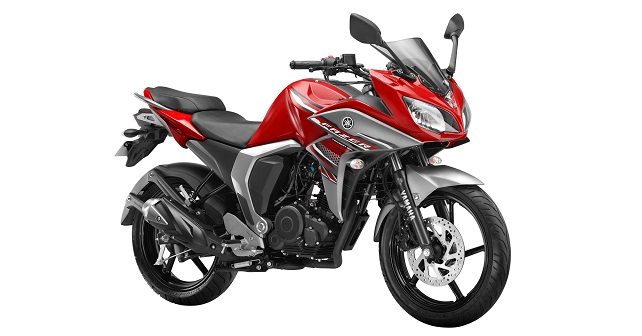 The four new colour schemes are Wolf Gray, Shark White, Viper Black and Alligator Green for the FZ-S, and Snowstorm White, Ravine Black and Volcano Red for the Fazer FI.