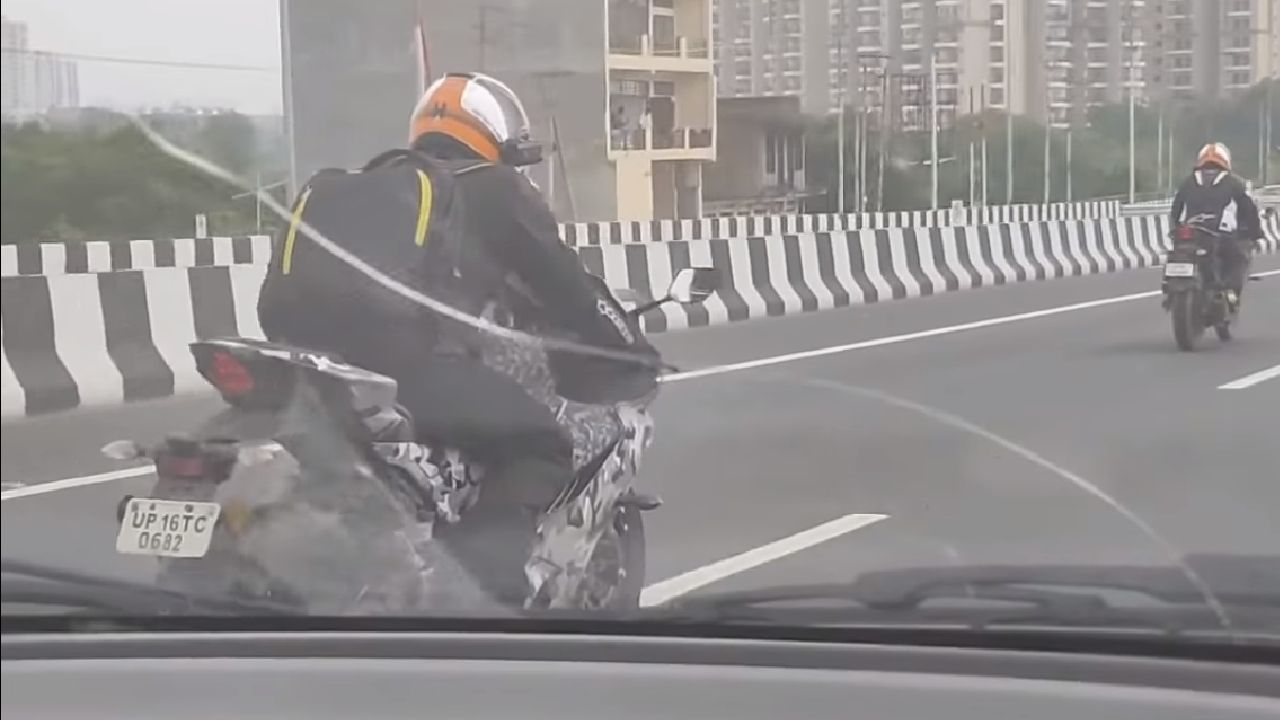 Yamaha’s most affordable supersport is in for an upgrade. Two of its production-ready prototype have been spotted being tested, hinting at a launch by the end of 2021.

Yamaha Two-wheeler India has hinted at the launch of five products by the end of 2021, and you can read about it by clicking here. Yamaha India recently launched the Fascino 125 Hybrid. Following the 2021 Fascino 125 Hybrid, Yamaha India is likely to launch the hybridised version of its Ray ZR 125 and the Ray ZR Street Rally 125. Also, Yamaha is simultaneously readying the all-new YZF-R15 for the launch sometime by the end of 2021. Confirming this is a video, which has surfaced on the internet, showing two camouflaged supersport motorcycles being tested. 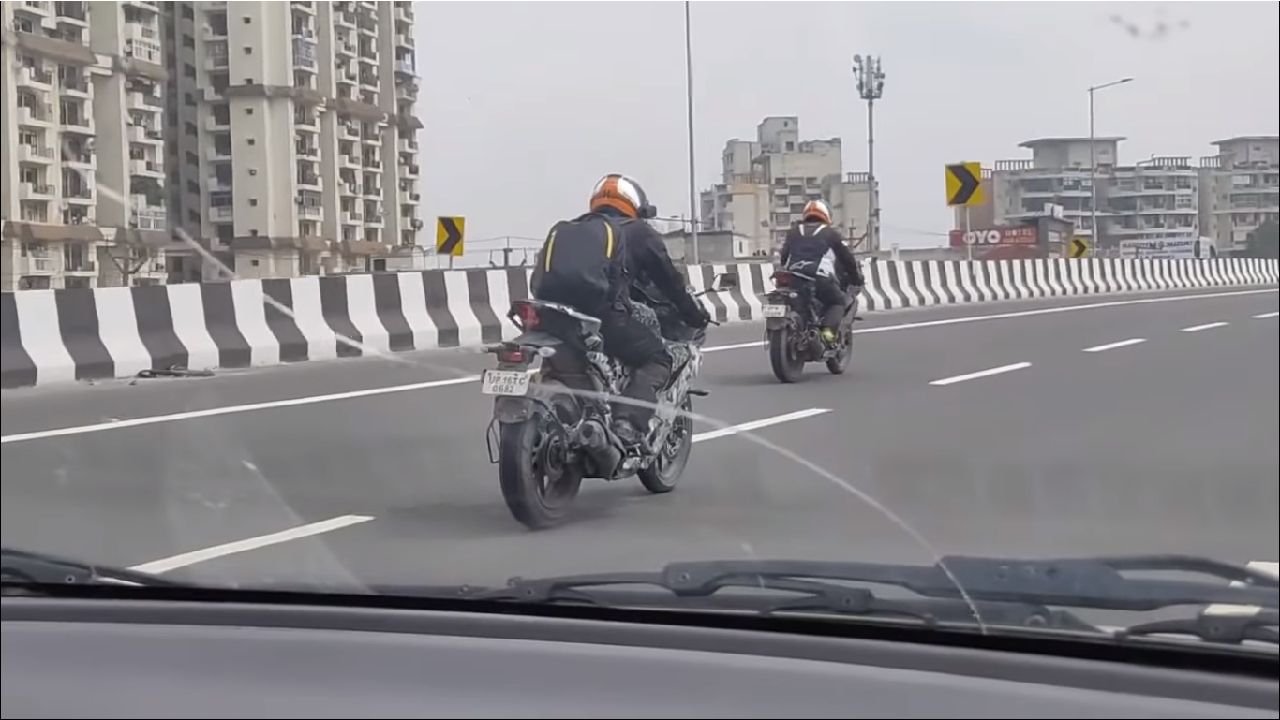 Production-ready prototypes of the fourth-generation Yamaha YZF-R15 have been spotted being tested in India. The new generation of the 150cc supersport is expected to break cover by the final quarter of 2021, and the motorcycle will likely go on sale by the same time.

The all-new styling is expected to be in line with the recently launched 2022 Yamaha YZF-R7, which means that it will have a chiselled fairing at the front and a striking-looking tail with sharp lines. The chassis is expected to go under some revision, and the complementing cycle parts such as the brakes and suspension units could be upgraded too. 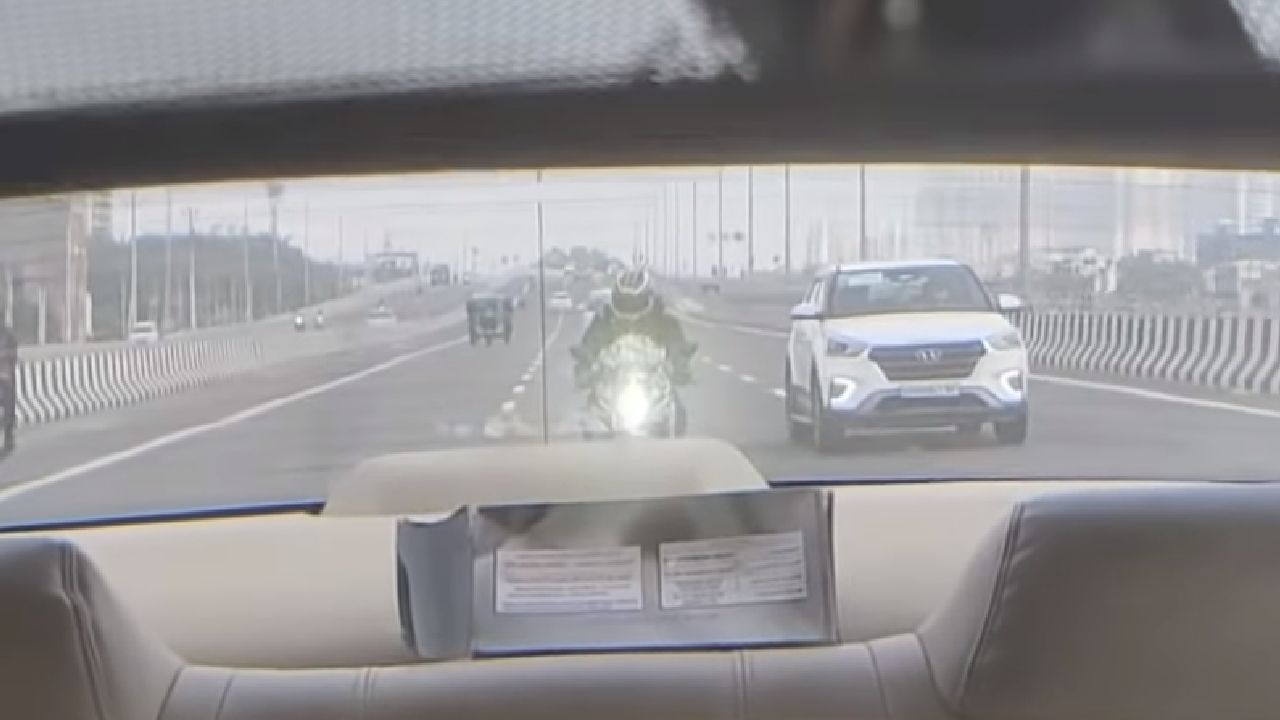 The powertrain department is where we expect the most changes. The new Yamaha YZF-R15 V4 is likely to get a heavily re-worked 150cc motor, with a power figure close to 20bhp. Yamaha is expected to rework the six-speed gearbox.

Along with mechanical tweaks, Yamaha is likely to offer a bunch of electronics with the motorcycle. The new version of YZF-R15 could get a ride-by-wire system, along with riding modes. This will help Yamaha improve the R15’s case against the more aggressively priced TVS Apache RTR 200, which offers a lot of first-in-segment features.

Currently, the Yamaha YZF-R15 V3 carries a starting price of Rs 1.54 lakh (ex-showroom). The new generation model is expected to debut with a price increase of Rs 5,000 – 10,000 over the price of the outgoing model. 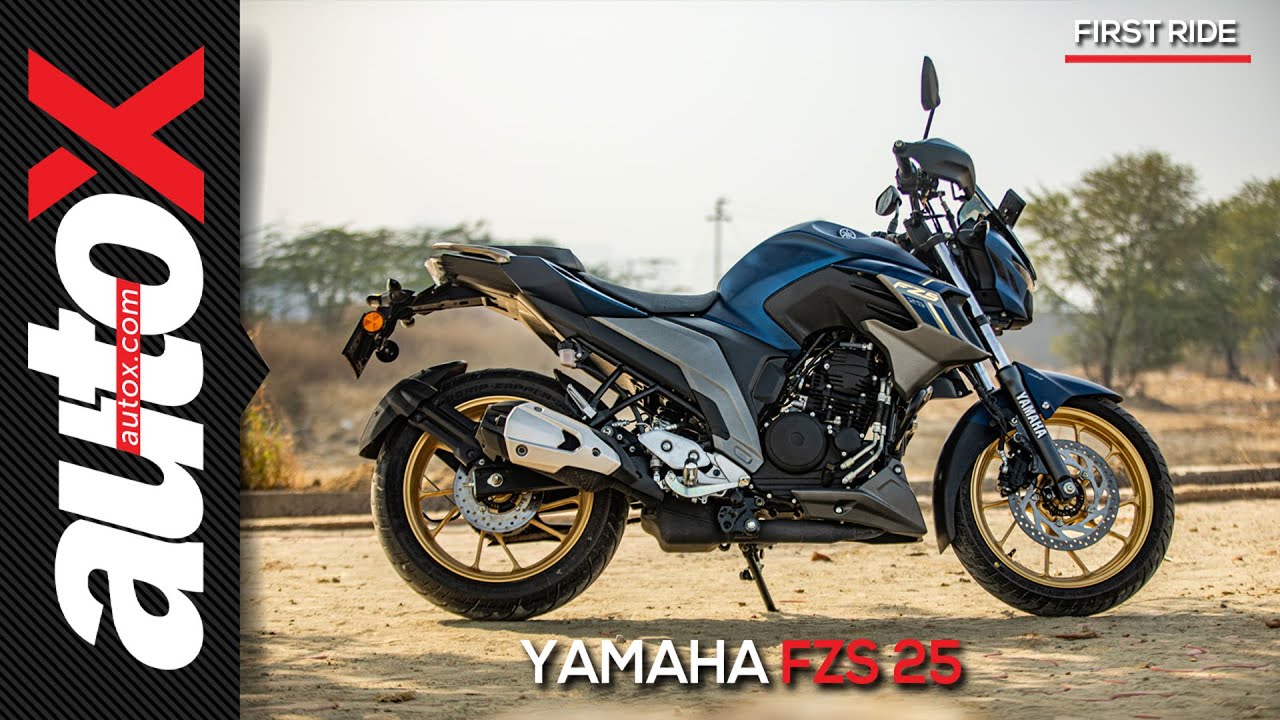