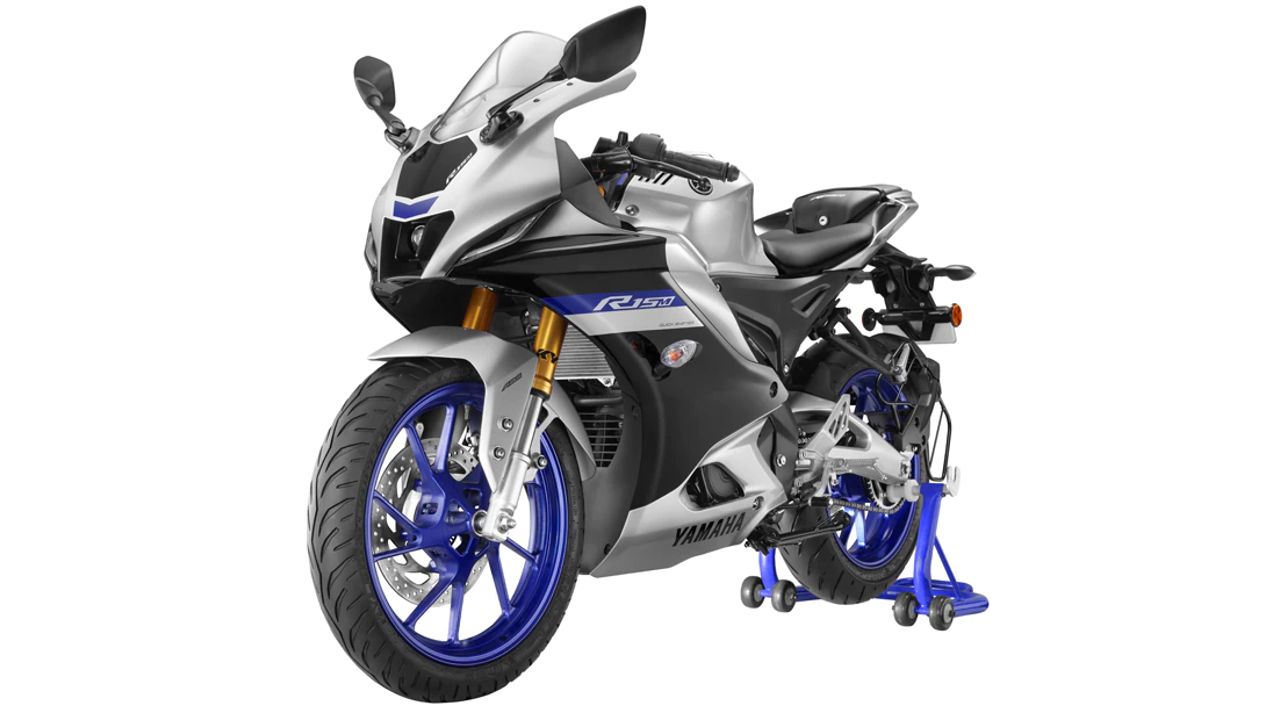 The 2022 YZF-R15 is Yamaha’s new motorcycle, which will wear the ‘M’ badge. Expect it to have a few cosmetic changes, mechanical upgrades, and slightly increased pricing.

It seems that Yamaha two-wheelers India has adopted an aggressive strategy towards the 150cc two-wheelers segment in India. The brand has confirmed the Aerox 155 scooter and the updated YZF-R15 – to be called R15M – for the Indian market. While the former is likely to debut in the market by the festive season, the YZF-R15M has already started reaching dealerships in India.

Most likely, Yamaha India is planning to retail the standard and the new ‘M’ model side-by-side – the latter is the higher variant of the two.

The set of pictures you see here give us a clear idea of what the new 2022 Yamaha YZF-R15M will offer. The first thing to notice is the new colour scheme. There will be the familiar shade of blue on offer, but this time it will be offered with a combination of Matte Blue as well. There will also be a new glossy white colour, with panels painted in glossy Black. The golden up-side-down forks are a new addition.

Another distinctive change seems to be in its overall styling. The fascia of the updated YZF-R15 and the R15M will be more in line with Yamaha’s new design language, which can be seen on the internationally available YZF-R7.

The new YZF-R15M will produce 18bhp at 10,000, which is around half a bhp less than that of the outgoing model. The engine and the gearbox will be the same 155cc liquid-cooled single-cylinder and a six-speed unit. The addition of a new up-side-down fork could result in a change of the kerb weight.

Most cycle parts, such as the braking equipment and rear suspension components, along with the swing arm, appear to be the same. The minimal changes could help Yamaha keep the price of the new motorcycle in check.

Expect an official price announcement by the first week of September 2021. The outgoing Yamaha YZF-R15 V3 is priced at Rs 1.57 lakh (ex-showroom). The new Yamaha YZF-R15M is likely to demand a premium of Rs 10,000 over the price of the current motorcycle on sale. 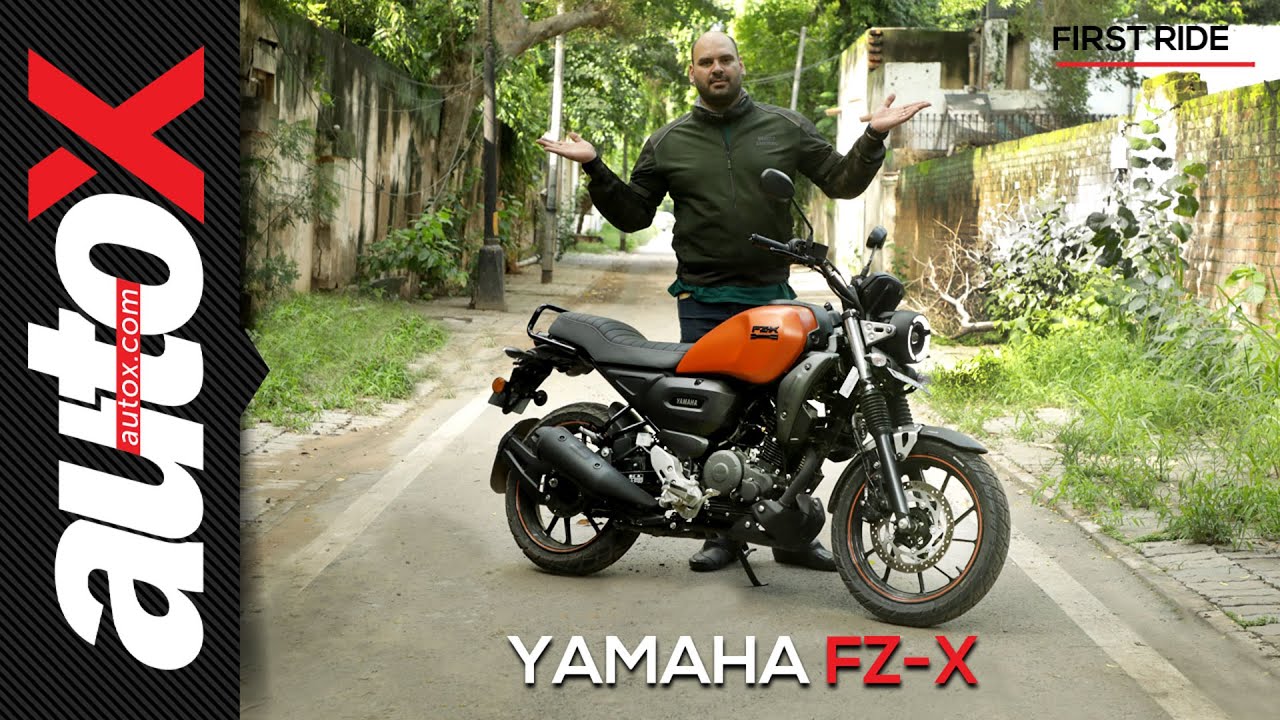 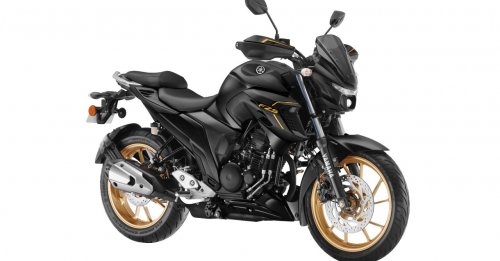 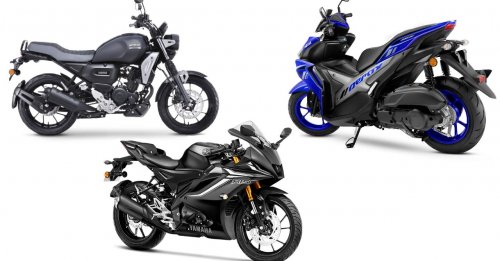 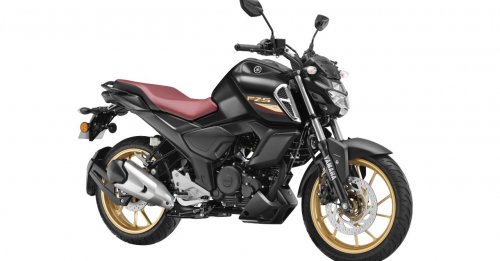 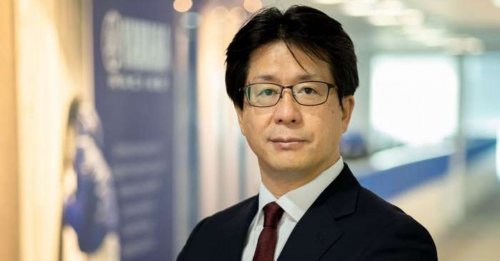