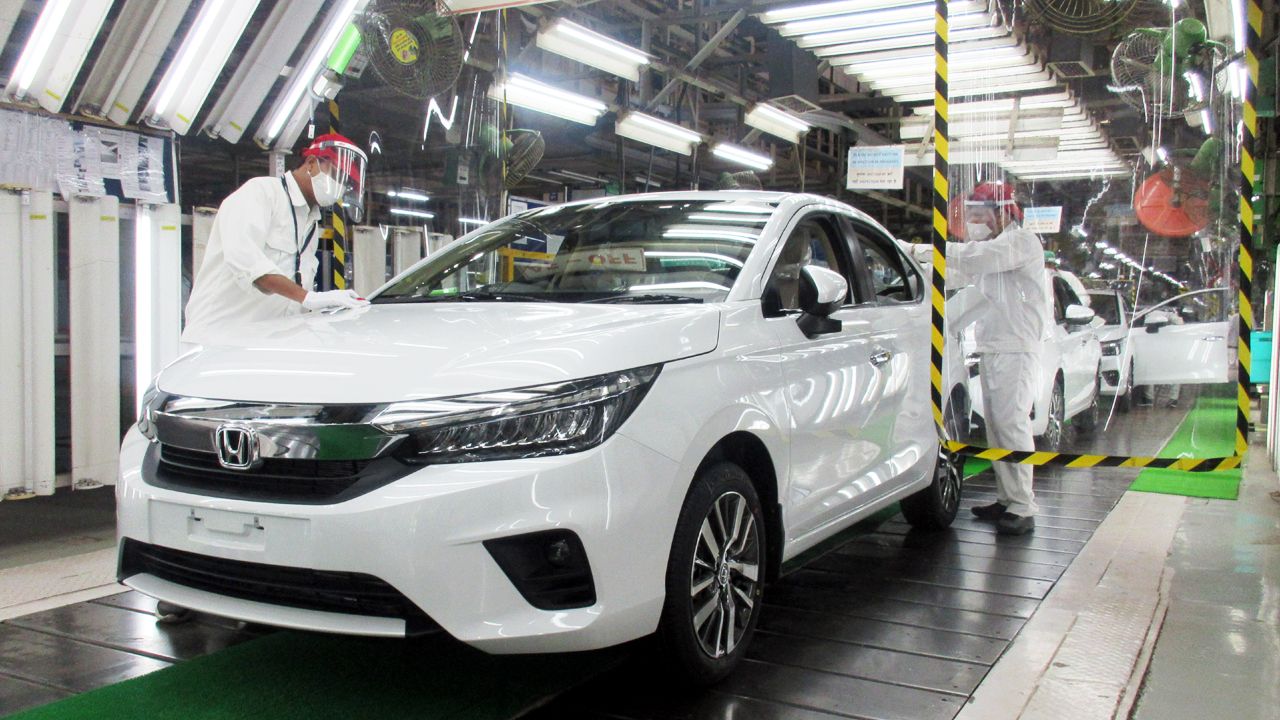 With the launch of the all-new 5th-generation Honda City just around the corner, the car has officially entered production at Honda's plant in Greater Noida, Uttar Pradesh.

After the new 5th-gen Honda City was unveiled in Thailand last year, Honda Car India Limited (HCIL) gave us the first official look at the India-spec model last week. And today, the car has entered production at Honda's Greater Noida facility amid strict rules & regulations that comply with the state's COVID-19 safety guidelines. 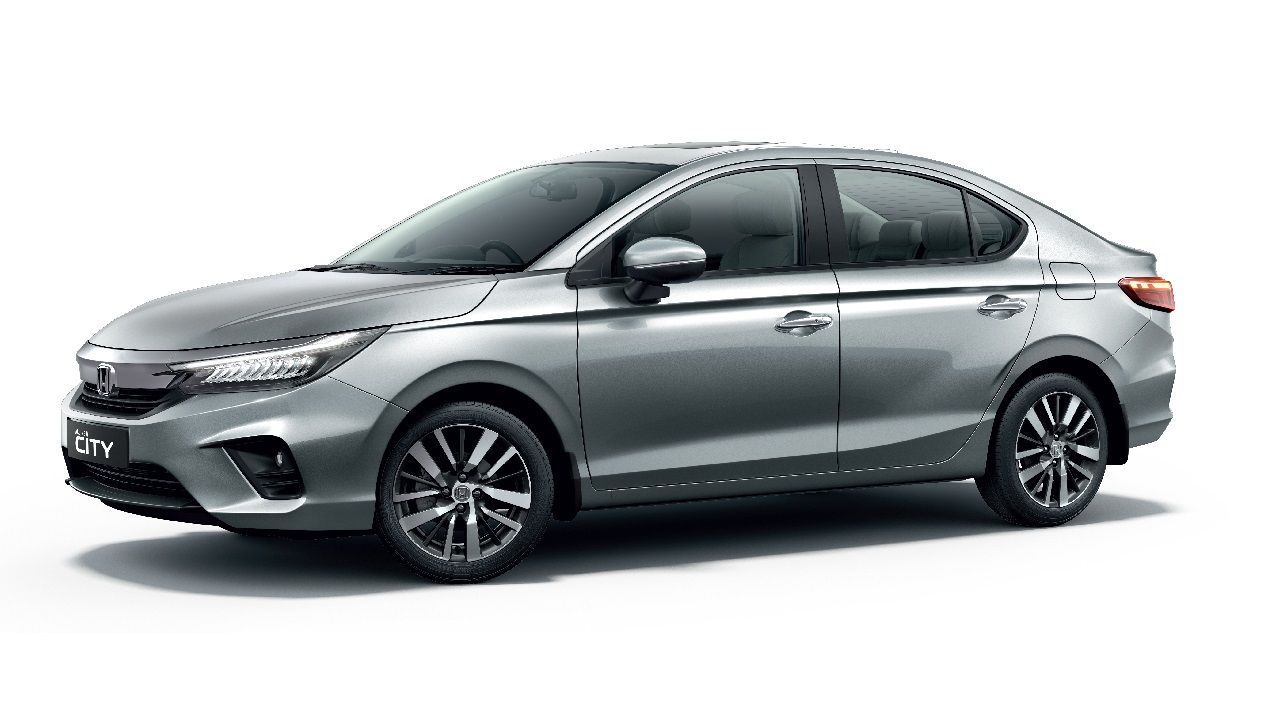 As we informed our readers earlier, the new 2020 Honda City will go on sale with a new 1.5-litre four-cylinder DOHC VTEC petrol motor (120bhp & 145Nm) and the same 1.5-litre four-cylinder i-DTEC diesel unit that powers the outgoing generation (99bhp & 200Nm). The same diesel engine, in BS-VI guise, powers the Honda Amaze. While a 6-speed manual gearbox will be standard on both the petrol & diesel engines, the new VTEC motor will also bring along the option of a 7-speed CVT automatic gearbox.

Thanks to a new platform, the 2020 City is longer, wider, and lower than the outgoing model. With more upmarket features being introduced this time around, such as full-LED headlamps, the 2020 City looks quite similar to the Civic, at least from the front. Inside too, the City will be loaded with premium features like connected car tech (Amazon Alexa integration), a lane watch camera, and paddle shifters.

With more feature additions, expect the 2020 Honda City to carry a significantly higher price tag than its predecessor upon its launch next month.