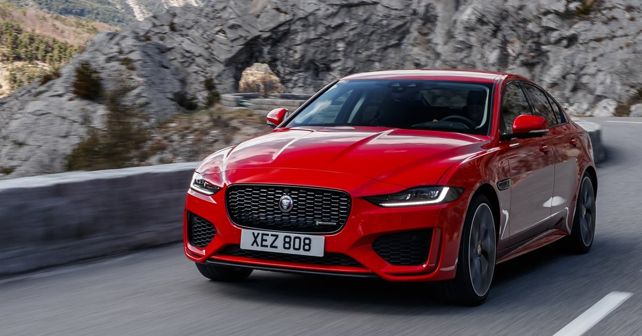 The refreshed Jaguar XE will get cosmetic changes to the exterior and some minor changes to the interior as well. The engine options will remain the same but they will be BS-VI compliant

Earlier this year in February, Jaguar took the wraps off the 2020 XE sedan. In this mid-life update, Jaguar has given mild changes to the exterior and interior of the car. The 2020 XE definitely looks a lot sharper than the model it replaces and a lot of that character is thanks to the new LED headlights and redesigned front and rear bumpers. The front grille has been redone as well. Overall, the Jaguar XE’s low slung stance seems to be inspired by the F-Type sports car.

There are substantial updates on the inside too. The new 2020 Jaguar XE sports better interior with soft-touch materials, premium veneer and new door trim as well. The steering, that have been borrowed from the I-Pace, looks smart thanks to the contrast brushed aluminium accents and buttons. Needless to say, the new luxury sedan also gets better equipment. The infotainment unit is Jaguar’s Touch Pro Duo 10-inch touchscreen unit which will come with Apple CarPlay and Android Auto. 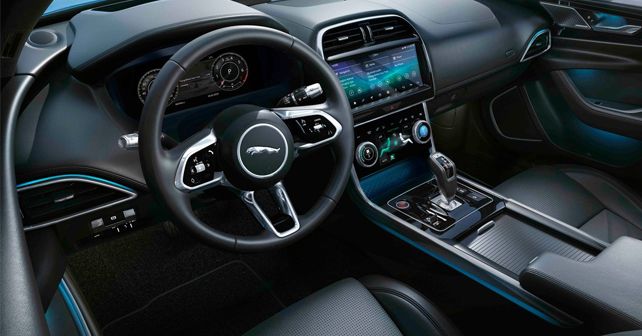 When launched on 4th December, the 2020 XE will carry forward the current engine options – 2.0-litre petrol and diesel units. In the lower spec variants, petrol makes 197bhp and 320Nm. The top-spec Portfolio trim, however, pushes out 247bhp and 365Nm. As far as the diesel motor is concerned, all variants push out 177bhp and 430Nm. All engine options come paired with 8-speed automatic transmission.

Given the recent trend of just bringing petrol variants to start with, it remains to be seen what variants Jaguar will launch next month. The Jaguar XE will continue to compete against the likes of the Audi A4, BMW 3 Series and the Mercedes-Benz C-Class. 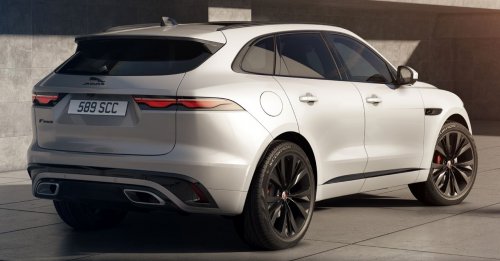 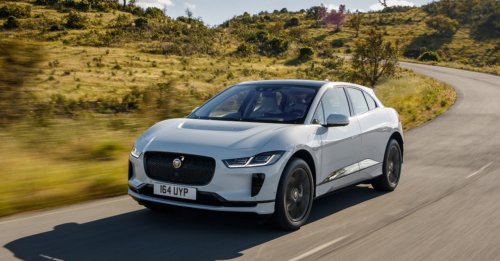 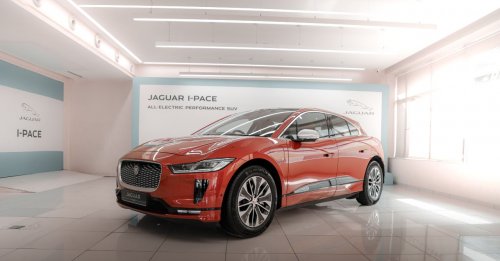 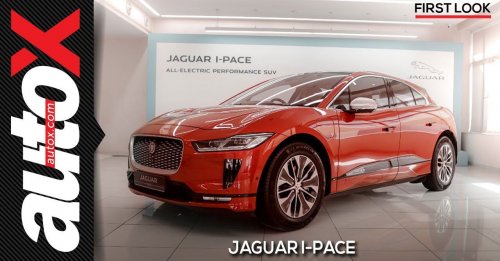 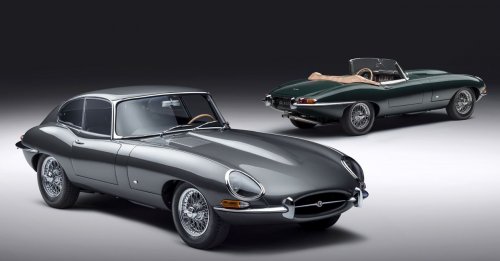