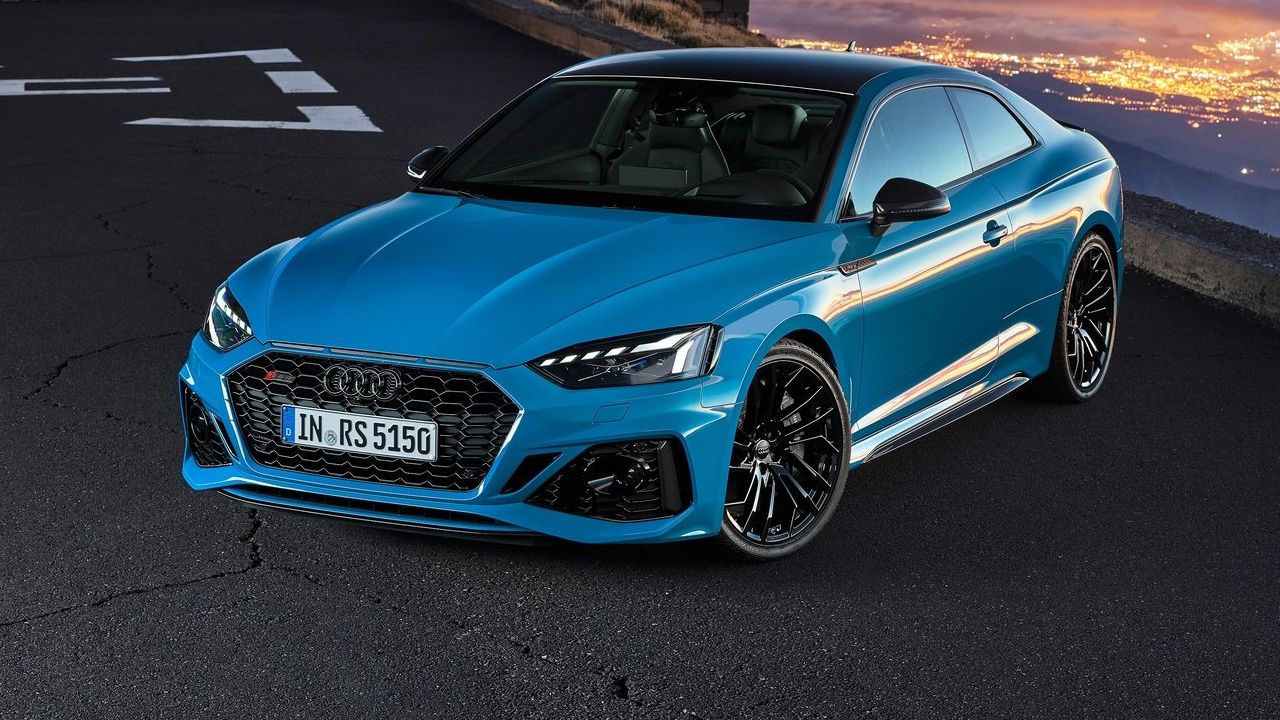 Audi India recently launched the S5 Sportback and now the company is bringing along a performance coupe under the RS vertical. The new RS5 Coupe will be launched next month via the CBU route.

Following the launch of the Audi e-tron and the e-tron Sportback, the German marque is gearing up to launch the 2021 RS5 Coupe in India. The teaser on Audi’s social network handle confirms that the 2021 RS5 Coupe will be launched in India on August 9, 2021. 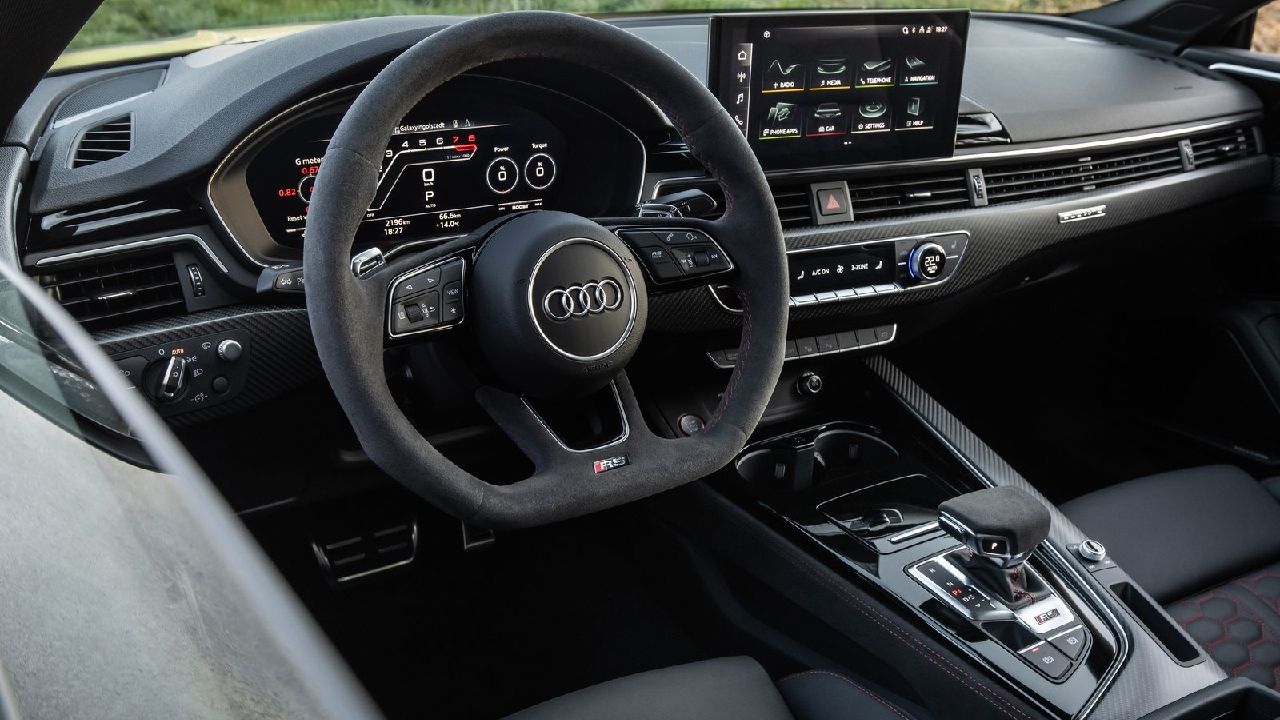 The 2021 RS5 Coupe initially made its international debut in December of 2019 as the 2020 model. Audi will retail the performance coupe via the CBU route with an (expected) price tag of Rs 1.5 crore (ex-showroom).

The 2021 RS5 Coupe gets some additional styling changes, making it look younger, sportier than the bigger RS7 Sportback. The styling updates include single-frame grille that is wider and flanked by a pair of new headlights. 40mm wider wheel arches further broaden the RS5 Coupe's stance. Internationally,  the coupe can be ordered with optional matrix LED lighting (with laser light tech) and Audi India is likely to offer the same option to its customers in India. 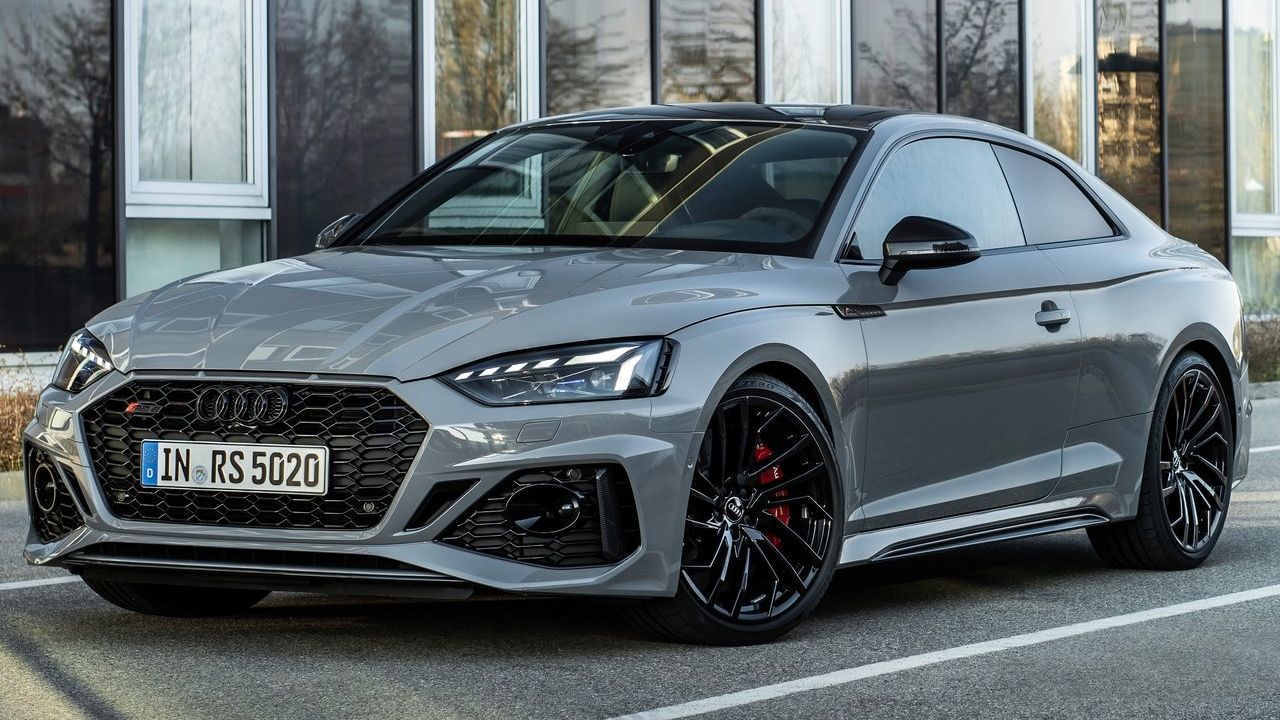 Inside, the 2021 RS5 Coupe comes with a revised infotainment system that is now operated by a 10.1-inch MMI touchscreen. Internationally, customers are offered an option to order the 2021 RS5 with the optional Audi Virtual Cockpit Plus that offers a 12.3-inch digital instrument cluster. The 2021 RS5 Coupe rides on new 19-inch wheels as standard, with the option of 20-inch. Customers in India are likely to get the same options too. 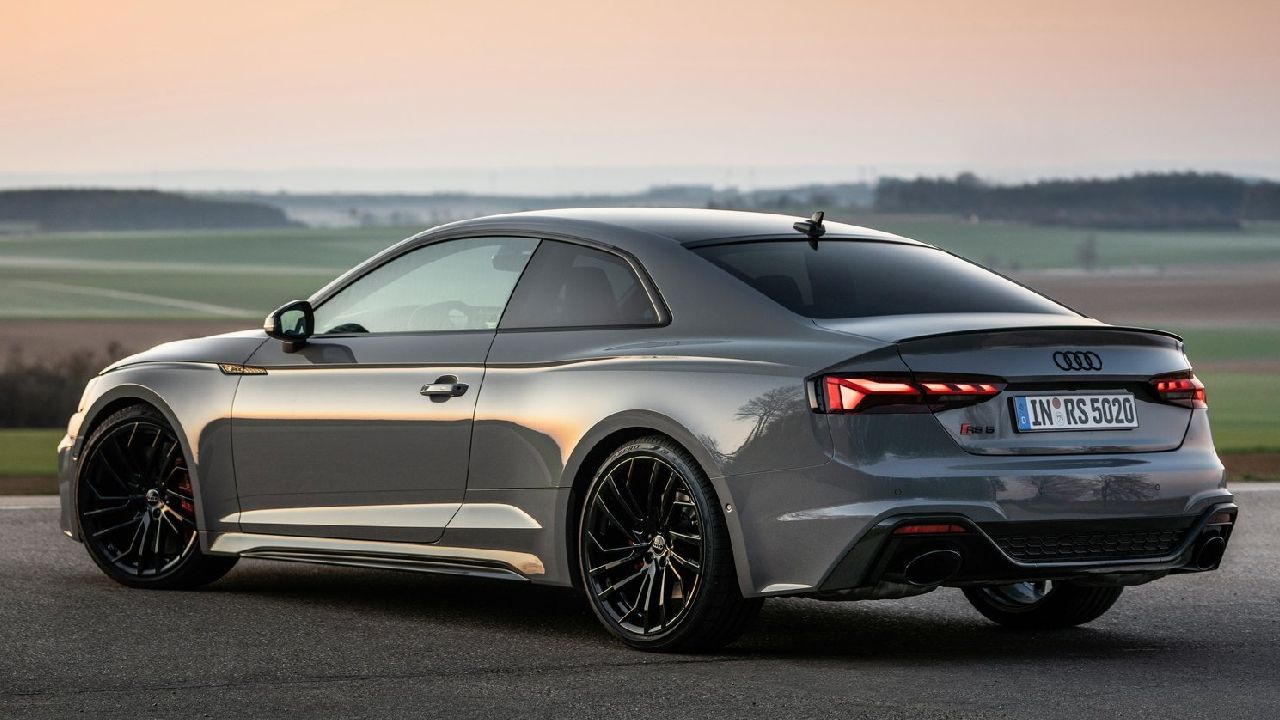 The new coupe continues with the same 2.9-litre twin-turbo petrol engine. The V6 motor pumps out 444bhp and 600Nm of torque. An eight-speed automatic transmission coupled with Quattro all-wheel-drive is offered as standard.