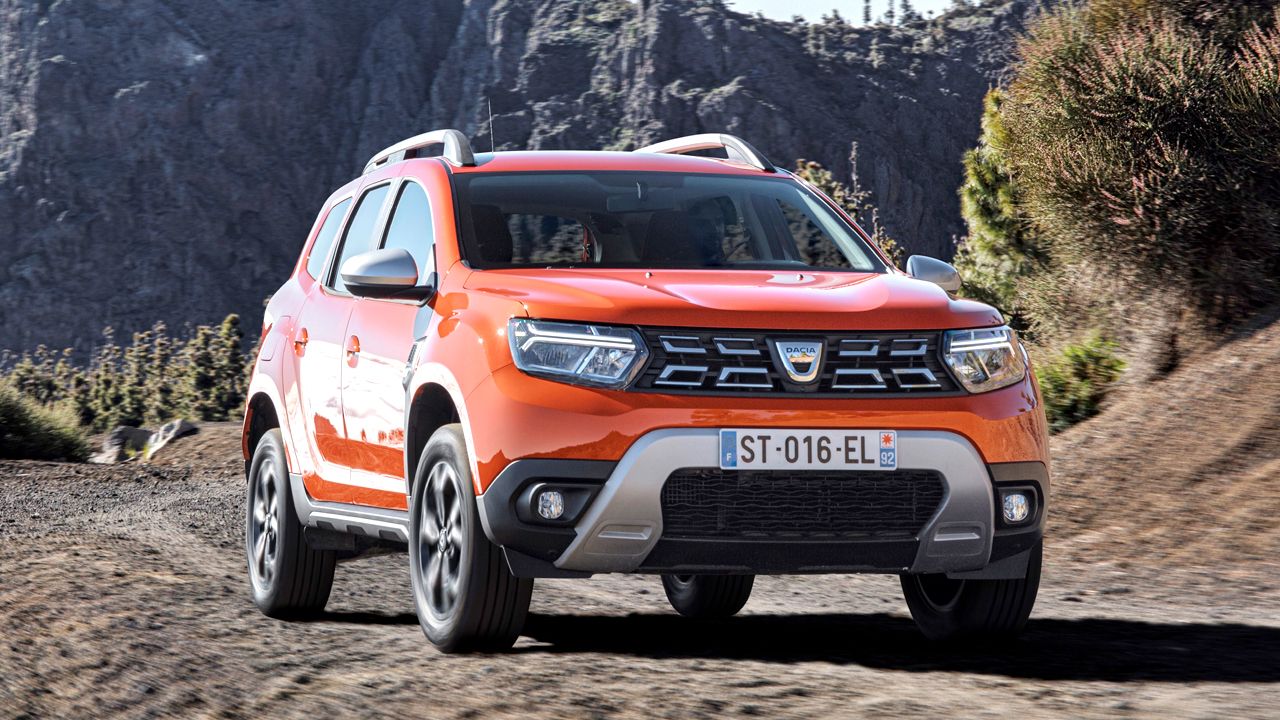 Better equipment, a flurry of cosmetic changes, and some feature additions headline the major changes on the 2021 Dacia Duster.

The Dacia Duster, better known as the Renault Duster in our part of the world, has been refreshed for 2021, courtesy of a small nip and tuck job, accompanied by some updates to the cabin and feature list. 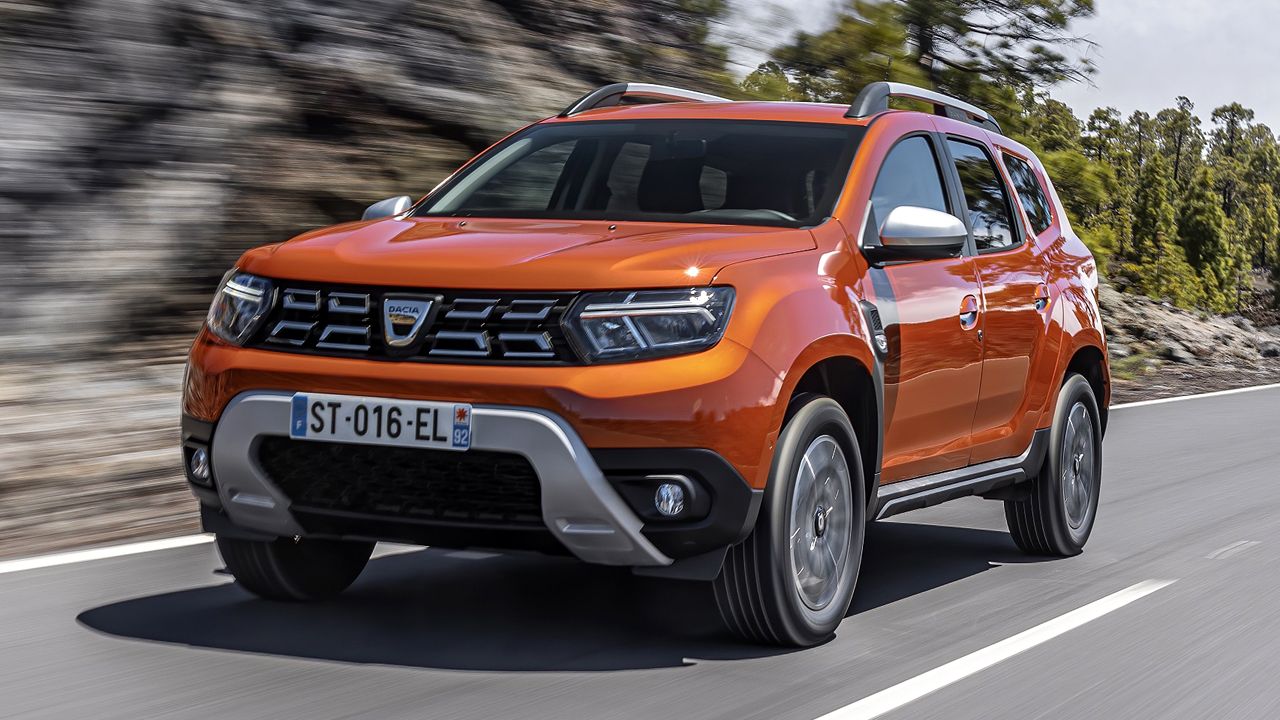 Although the overall exterior design has been left untouched, it does come with a few cosmetic changes, which lend an element of freshness to the current design. These include a new 3D chromed radiator grille flanked by all-new LED headlamps, which now feature Y-shaped DRLs and a slightly modified bumper. The Duster has also become the first Dacia model to be equipped with front LED direction indicators. 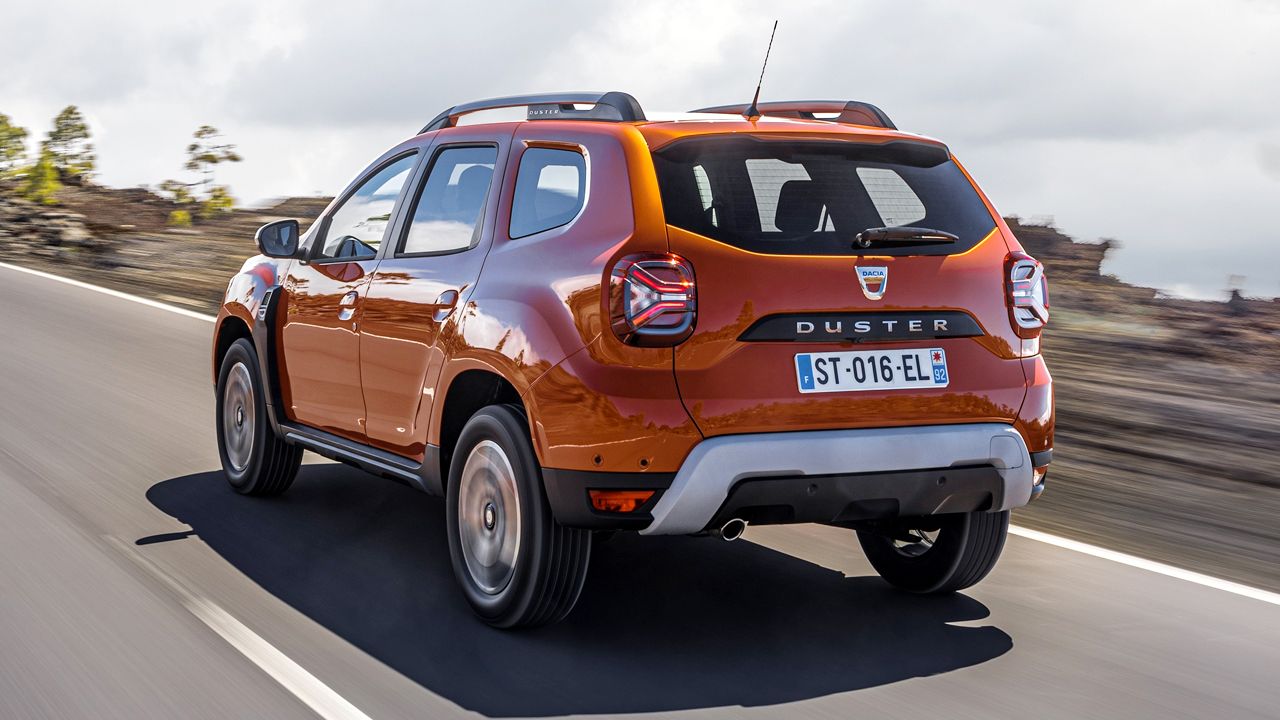 At the back, new taillamps and revised indicator units complete the visual changes. The new light units follow Dacia's latest brand identity. Plus, new designs for the alloy wheels and the rear spoiler have resulted in aerodynamic and fuel efficiency gains. 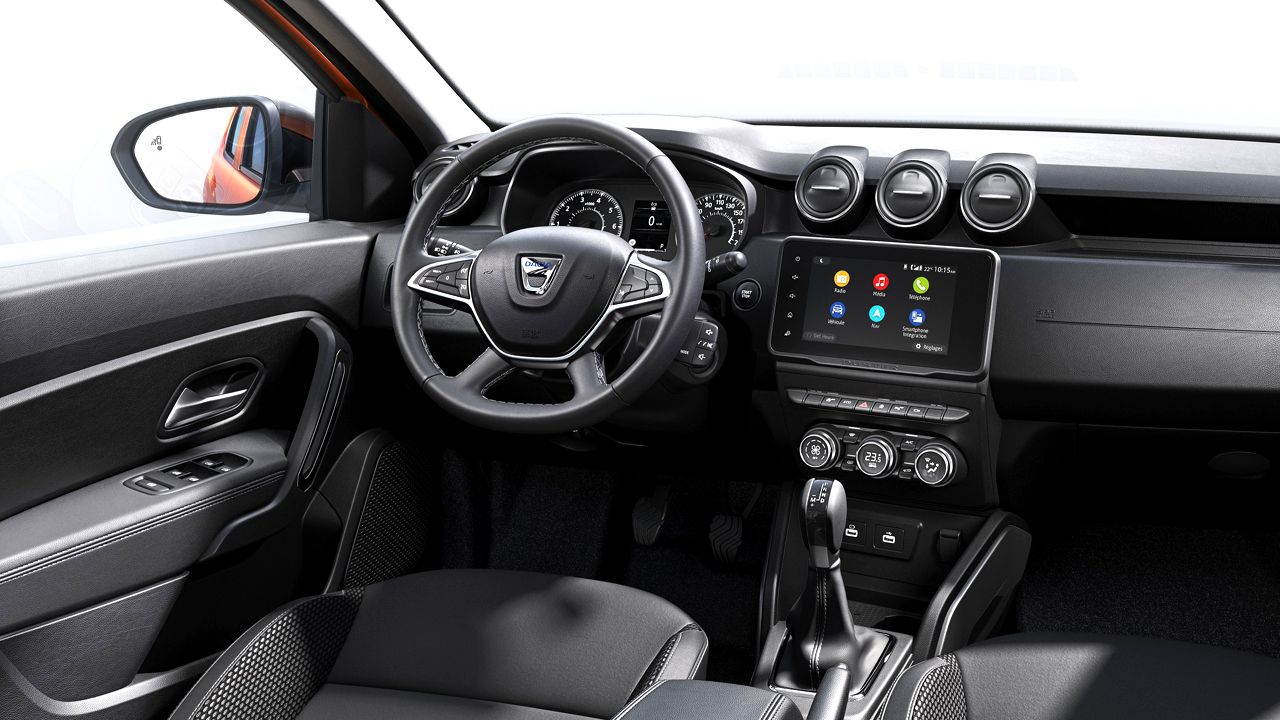 Inside, owners will be greeted by new upholstery, new headrests, and a revised centre console, which sits higher than before and features a retracting armrest. There are two multimedia systems on offer with a new 8-inch touchscreen. The four-wheel-drive versions come with a new '4x4 Monitor', which displays altimeter, inclinometer, and compass information. 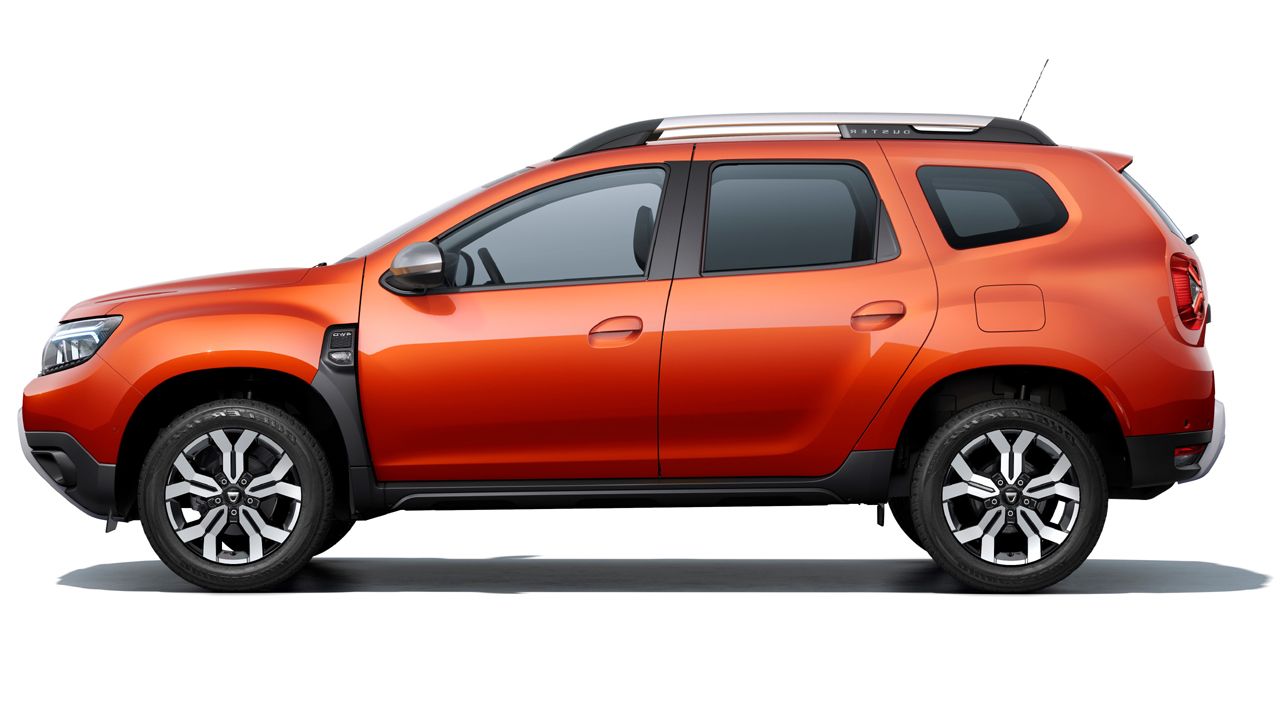 In India, the Renault Duster received its last major update in March last year with a BS6 upgrade, which was followed by the addition of the 1.3-litre turbo petrol engine option to its powertrain line-up in August.