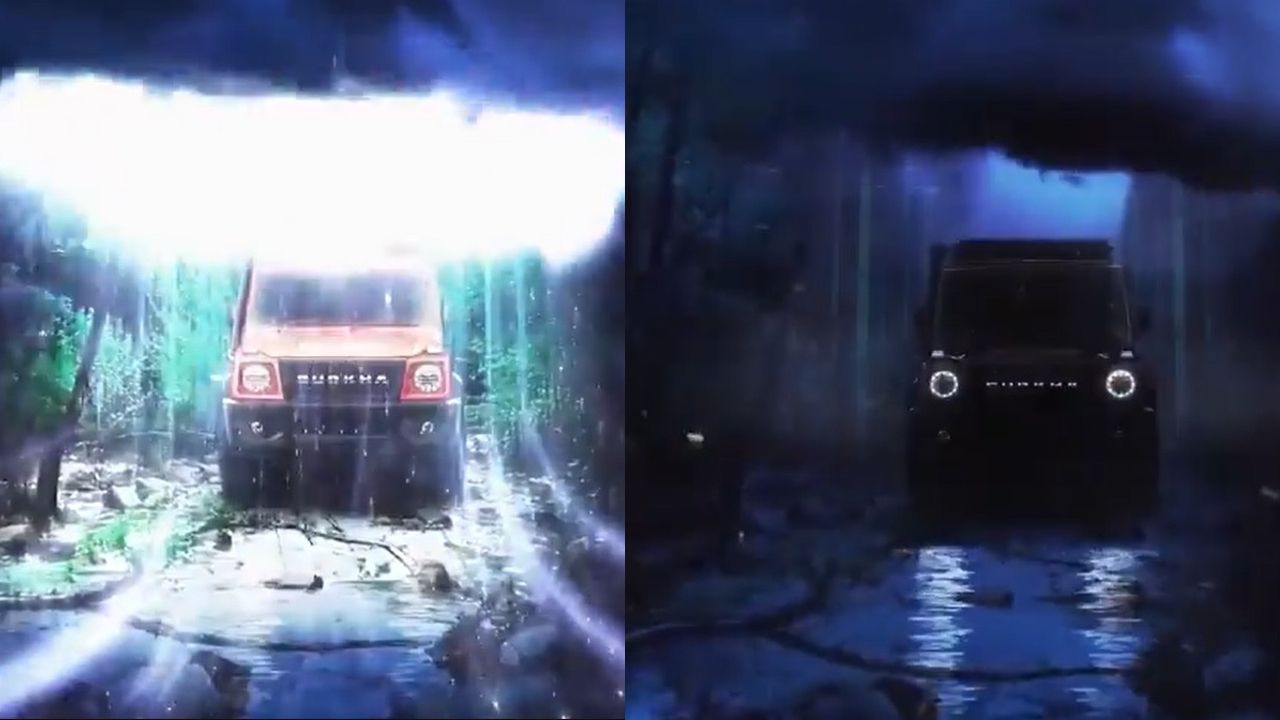 The dominance of the Mahindra Thar is might weaken, for the new-generation Force Gurkha is on its way. The 2021 Gurkha will be launched in India this week and will directly rival the Mahindra Thar.

The new-generation Force Gurkha will be launched in India on September 15. In this iteration, the Force Gurkha will have a BS6 compliant 2.6-litre turbo-diesel engine. The power figures are expected to be around 90bhp and 260Nm, which is significantly less than its key rival, the Mahindra Thar diesel. Also, the Thar is offered in a petrol variant and a convertible (soft-top) body style – the 2021 Force Gurkha will miss out on both.

The drivetrain will consist of a five-speed manual gearbox, and just as before, Force will offer locking differentials with the new Gurkha. It goes without saying that the Gurkha will continue with a 4x4 system, but we suspect that Force may offer lower variants of the 2021 Gurkha with a 4x2 layout to keep their costs in check.

While the overall look of the new Gurkha is similar to its predecessor, the platform is all new and the chassis is compliant with new safety crash norms.

Force claims to have heavily reworked the interior and made it more sophisticated. The dashboard will be finished in matte, and the Gurkha will have more ergonomic gear levers. The seats have been reworked as well – the rear passengers will now get individual armrests. Speaking of the seating, just like the Mahindra Thar, the 2021 Force Gurkha will be offered in a three-door body type and a four-seat layout.

An official price announcement will be held in a few days. And it's only then we will be able to say to what extent the new Force Gurkha will be a threat for the Mahindra Thar or, even, the Isuzu D-Max V-Cross. 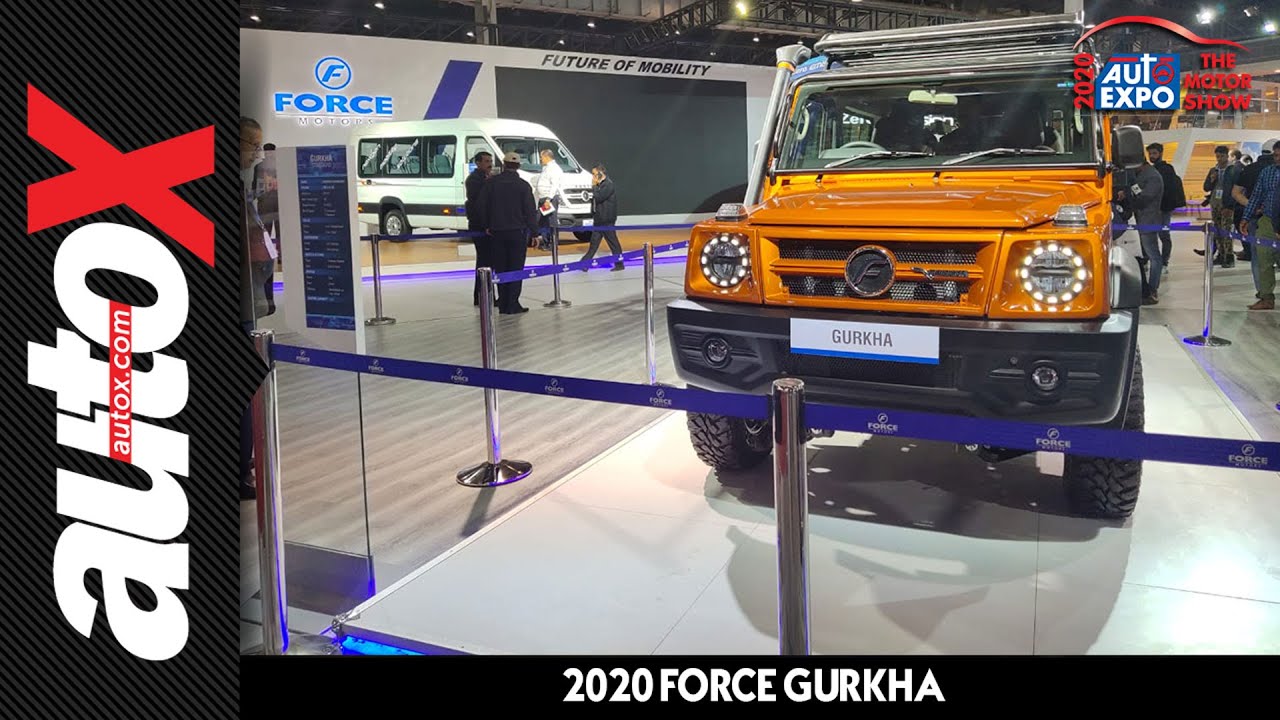 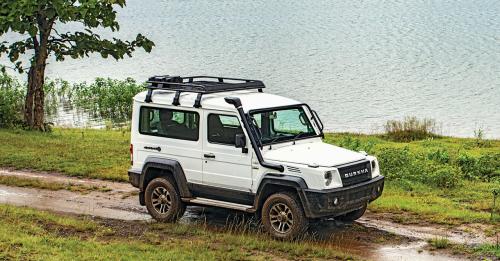 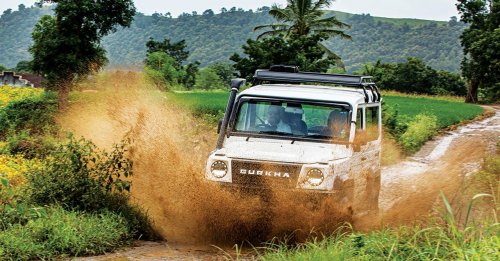 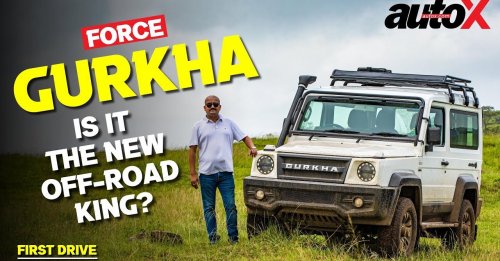 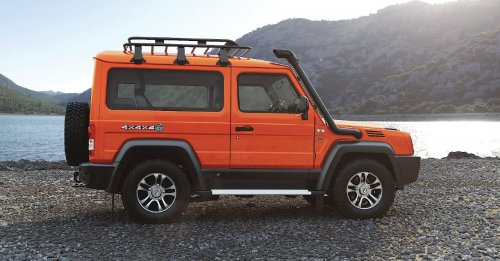 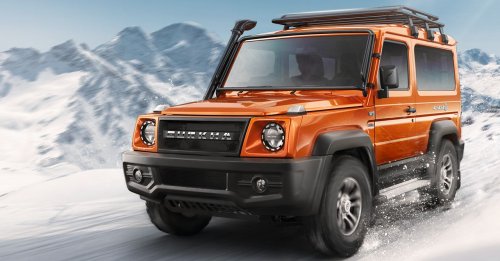 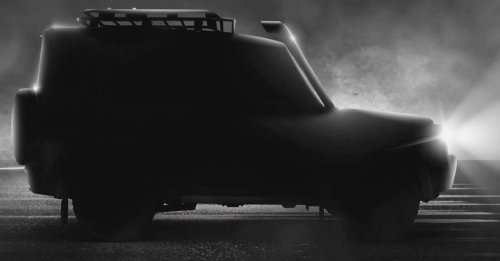