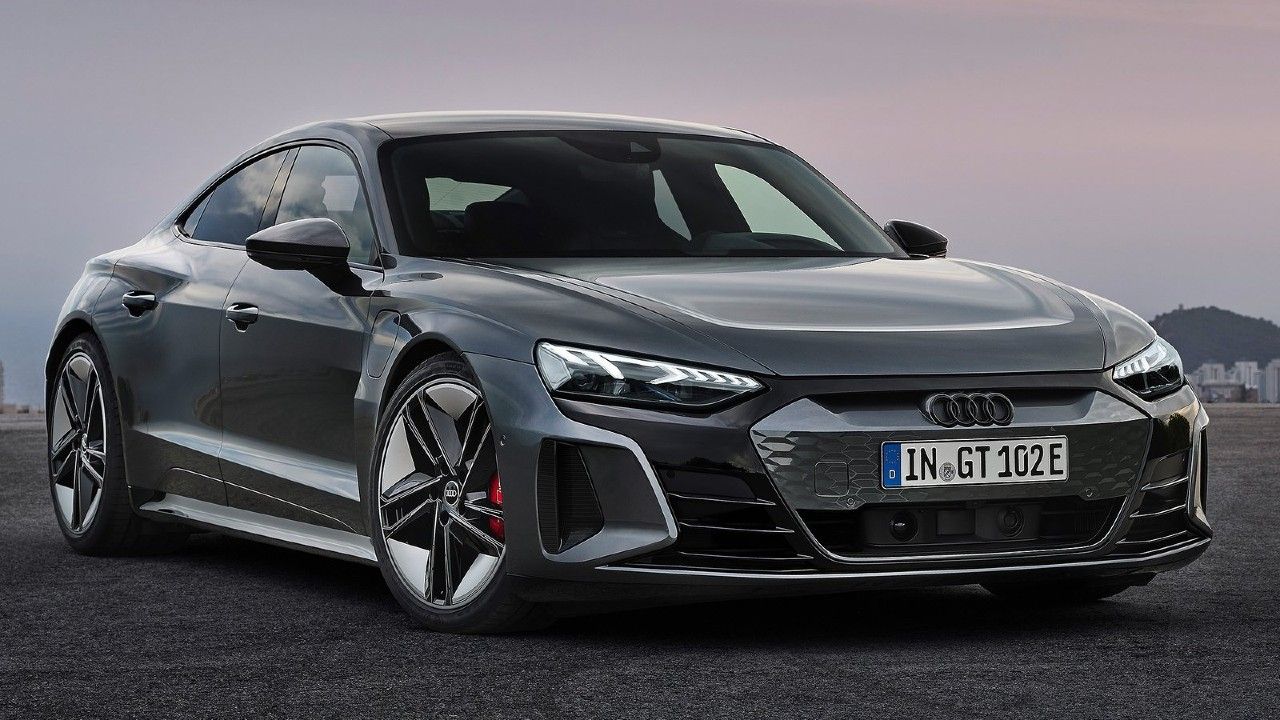 The e-tron GT and the RS e-tron GT are priced at Rs 1.80 crore and Rs 2.05 crore, respectively. Deliveries are expected to commence by January 2022.

After bringing in the e-tron and the e-tron Sportback, Audi has now added the e-tron GT to its India line-up. Audi has introduced the car in two variants, the e-tron GT and the RS e-tron GT, which are priced at Rs 1.80 crore and Rs 2.05 crore, respectively. Bookings for both trims have commenced already, and deliveries are expected to start in January 2022. With the e-tron GT now available in India, Audi has the strongest electric vehicle portfolio amongst all the manufacturers.

The Audi e-tron GT is powered by two electric motors – one mounted on each axle. The standard trim makes a maximum power of 469bhp and 630Nm of torque. Audi has also brought in the RS e-tron GT to Indian shores. This four-door sports coupe makes an insane 590bhp and 830Nm. Both variants also get a boost mode, which takes their respective power outputs to 523bhp and 637bhp. Audi claims that the standard e-tron GT can reach 100km/h from zero in just 4.1 seconds, while the RS e-tron GT blitzes past the same mark in just 3.3 seconds – both in boost mode. Interestingly, at 500km and 481km, both cars have a near identical driving range, despite the additional power of the RS. To ensure that the range is not compromised in the more powerful iteration, it has been fitted with a larger 93.4kWh battery pack. The e-tron GT, on the other hand, comes with an 83.7kWh unit. Audi will provide all its customers with a complimentary AC charger, along with an 11kW charger, which comes as standard with the car. 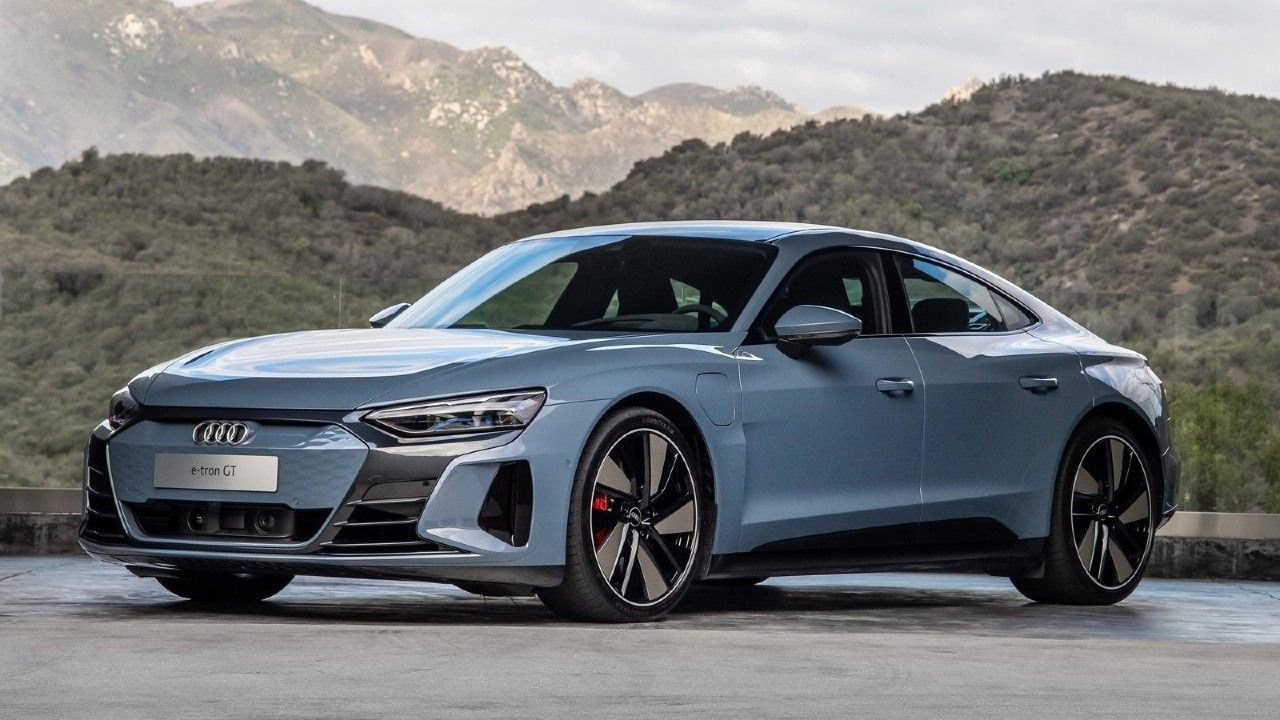 As of now, the e-tron GT stands solo at the top and doesn’t quite have any competitors, but Porsche will bring in the Taycan to India next year to challenge the e-tron GT.