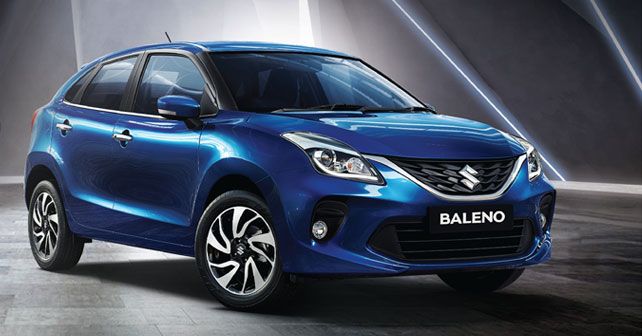 The top 10 best selling cars of December 2019, as expected, is dominated by Maruti Suzuki, with eight of its cars featuring in the list, six of which occupied the top six positions. Hyundai’s popular Venue and Elite i20 took seventh and ninth positions, respectively.

Bringing in the 2019 calendar year new car sales to a close with sales topping results was Maruti Suzuki’s Baleno premium hatchback. The Baleno was leading the sales chart ever since the beginning of 2019 (barring January) and was in the top three bestselling cars list till mid-2019, when it fell down and oscillated between 4th and 5th spots, until November 2019, and then raced up to take the top spot in December, when its 18,464 units were dispatched to dealerships.

Almost 3,000 units behind, India’s favourite affordable hatchback, the Alto 800, took the second place in the bestselling cars of December 2019 race, with 15,489 units trucked out of the factory. The Maruti Swift Dzire compact sedan and Swift hatchback came in a close 3rd and 4th with 15,286 and 14,749 units, respectively. The Dzire and Swift have always had a tough battle for 1st and 2nd positions on the sales chart, but this time they were overtaken by their equally popular siblings.

Maruti Suzuki continued its sales charts domination in December 2019 by bagging the 5th and 6th spots with the diesel-only Vitara Brezza clocking 13,658 units in the final month of the calendar year while the popular WagonR registered 10,781 units during the same period.

At 7th place, Hyundai broke the momentum of Maruti Suzuki with the Venue compact SUV clocking 9,521 units. Maruti Suzuki and Hyundai secured 8th and 9th spots with the S-Presso registering 8,394 units and the Elite i20 at 7,740 units, respectively. Rounding up the top 10 bestselling cars of December 2019 was the Maruti Suzuki Eeco van at 7,634 units.