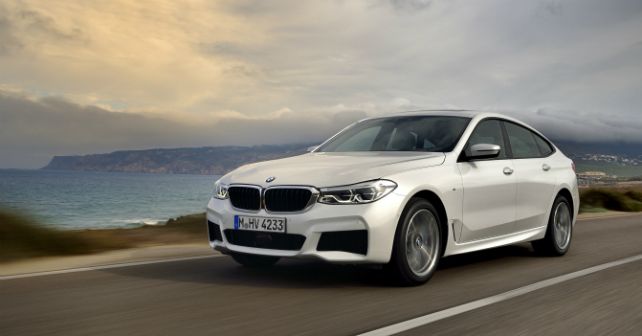 Available in two trim options, the BMW 6GT diesel has been launched at a starting price of Rs 66.50 lakh

A few months back at the Auto Expo 2018, BMW launched the 6GT in India. At the time, the Munich-based carmaker only brought in the car with a petrol engine. Now, the company has plonked it with a diesel motor. Unlike the petrol which only went on sale in the Sport Line trim, the 6GT diesel has been launched in the Luxury Line and M Sport variants. BMW has priced it at Rs 66.50 lakh and Rs 73.70 lakh respectively (ex-showroom). Meanwhile, BMW has also upped the price of the 6 Series 630i trim to Rs 61.80 lakh – the car was first launched at Rs 58.9 lakh in February.

Both the variants have been fitted with the same 3.0-litre six-cylinder motor that makes a maximum of 265 horses and 620Nm. All of this power is sent to the rear wheel with the help of an 8-speed automatic transmission. BMW claims that the car can do the 0-100km/h dash in just 6.1 seconds.

On the outside, the 6GT diesel looks identical to the gasoline variant except for the badge on the boot lid. The M Sport variant does a few details that set it apart – like a hint of black on the grille, side skirts and at the back. Air intakes on the front bumper are also larger. The M Sport also comes fitted with lighter and larger 19-inch alloy wheels.

In terms of equipment, the Luxury Line variant of the diesel has the same features as the petrol. The long list includes a 10.25-inch touchscreen infotainment with gesture control. There are two additional infotainment screens for the passengers at the back too. The infotainment system is paired with a Harmon Kardon Surround Sound speaker system. Other features include a four-zone climate control, a 360-degree camera with parking assist and more. The more expensive M Sport variant gets a few additional features like a full colour head-up display, Nappa leather upholstery, and a soft door close feature.

The BMW 6 Series GT slots exactly between the 5 Series and the 7 Series. It competes against the likes of the Mercedes-Benz E-Class which is only sold in the long wheelbase form in India. 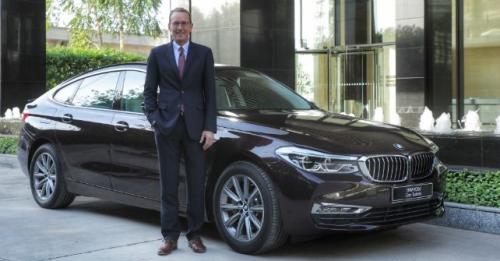 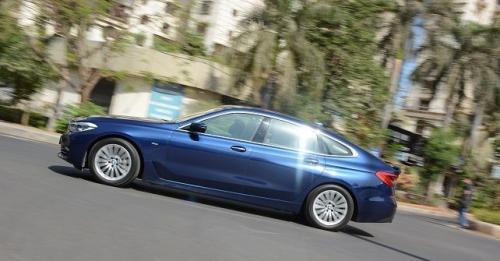 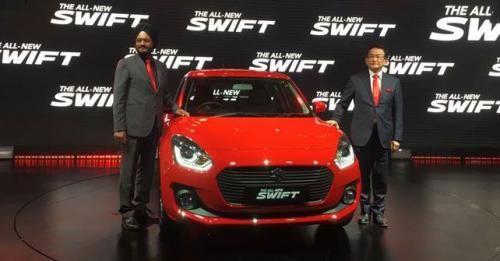 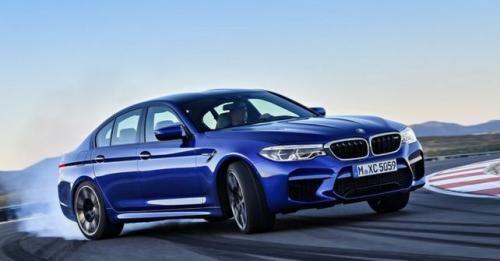