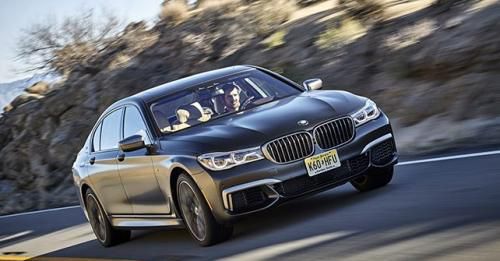 Late last week, German magazine Der Spiegel reported that BMW may have conspired with Volkswagen and Audi on emissions from their diesel engines. In fact, the report also states that the car makers held several meetings about an exhaust processing system for diesel cars and how to reduce emissions.

In response, BMW denied any such association with its rivals. "Cars of the BMW Group are not being manipulated and are in line with the applicable legal requirements," BMW said in a statement. In the statement, the company proudly states that this has been confirmed by corresponding results from national and international governmental investigations.

On Friday, July 21, the European antitrust authorities said that they were looking into the allegations that these German car makers together were trying to hold down the prices of crucial technology, including emissions equipment. This has led to them to use smaller capacity AdBlue tanks to save cost. AdBlue is a urea based liquid that helps in filtering nitrogen oxides (NOx) from diesel emissions. Volkswagen has previously admitted in courts that the tanks they fitted in their cars did not hold enough of the solution.

Some auto experts, however, say that the size of the AdBlue tank is irrelevant in some cases. BMW, for instance, makes use of an NOx-storage catalytic converter as well as urea injector – and the combination of the two system ensures that their cars cater to the emission norms. Since Volkswagen got exposed of installing emission cheat software in their cars a few years back, vehicle emissions are being monitored closely.

A spokesperson refused to comment on the EU probe but also said that they weren’t aware of any such investigations regarding the emission manipulations against them. 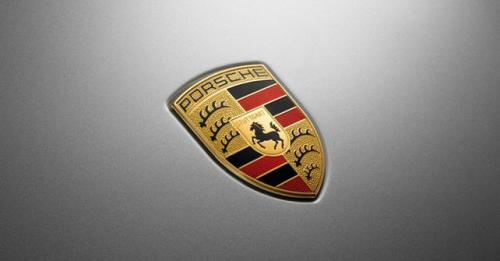 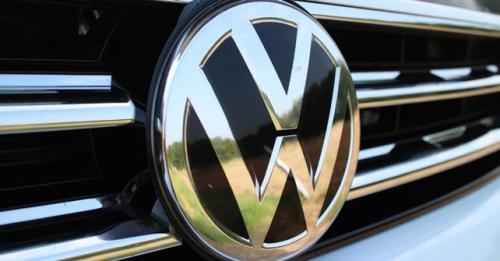 Volkswagen named in yet another emissions scandal, along with BMW and Daimler 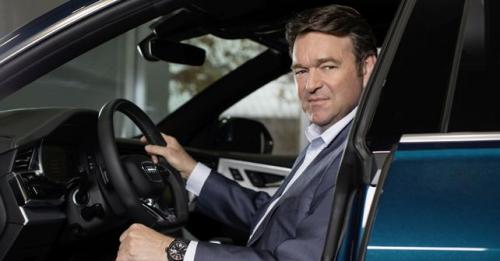 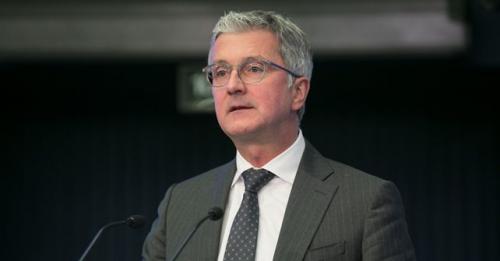 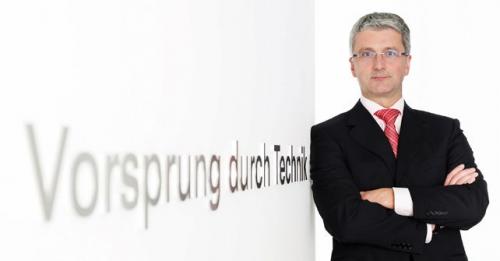