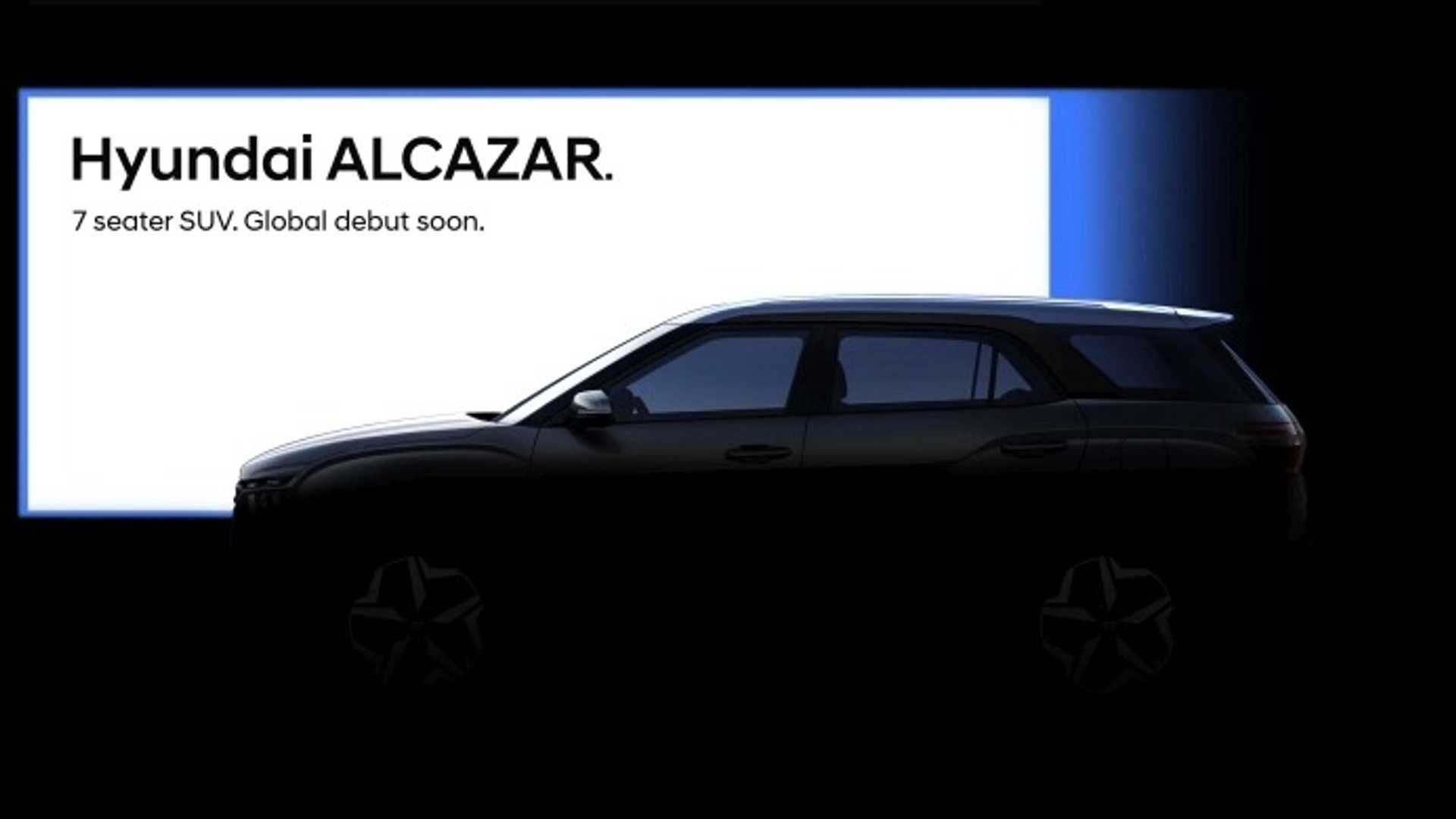 Hyundai India has started accepting bookings for the upcoming Alcazar at the dealership level. The SUV will make its global debut on April 6, 2021, and will be launched in the following month.

Hyundai Alcazar, a Creta based 7-seater SUV is all set to make a global debut on April 6, 2021. The bookings for the same have already commenced at Hyundai’s dealerships for a token amount of Rs 50,000. Earlier this month, Hyundai teased the design sketches of the upcoming Alcazar which revealed that the SUV can be had in a 6-seat layout as well. The middle-row will come with an option of captain seats along with a centre armrest and dedicated cup-holders. The Alcazar is expected to carry out a similar feature list and car connected tech (Bluelink) that we’ve experienced on the Creta. 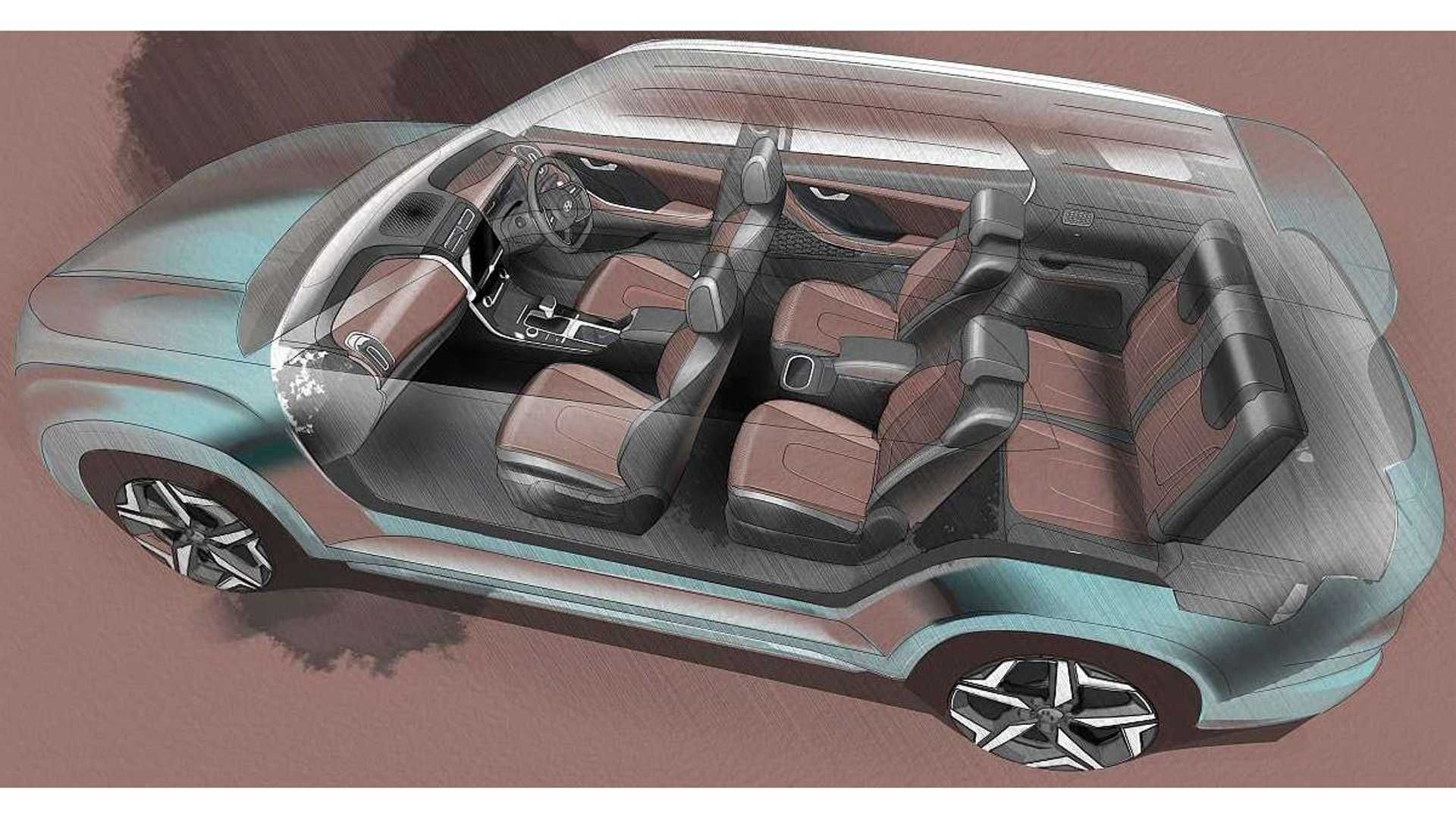 While there hasn’t been any confirmation on the mechanical and drivetrain front, Hyundai could offer the Alcazar with similar petrol engine and gearbox options seen on the Creta. It has been rumoured that the higher variants of the Alcazar could be equipped with the 2.0-litre petrol engine that we see in the BS6 Hyundai Elantra and Tucson. The 2.0-litre diesel engine in the Tucson could also make its way into the Alcazar along with a manual or an 8-speed automatic transmission. The addition of more powerful engines in the respective petrol and diesel variant does logically add up as the Alcazar will be a larger SUV than the Creta and would be expected to do more hauling duties.

The Alcazar will be positioned alongside the MG Hector Plus, Tata Safari and the Mahindra XUV500. The price bracket is expected to range from Rs 12 lakh up to Rs 19.5 lakh (Ex-showroom) for the top-spec variant. After its global debut on April 6, the Alcazar is expected to be launched in the month of May, and deliveries could commence soon after.