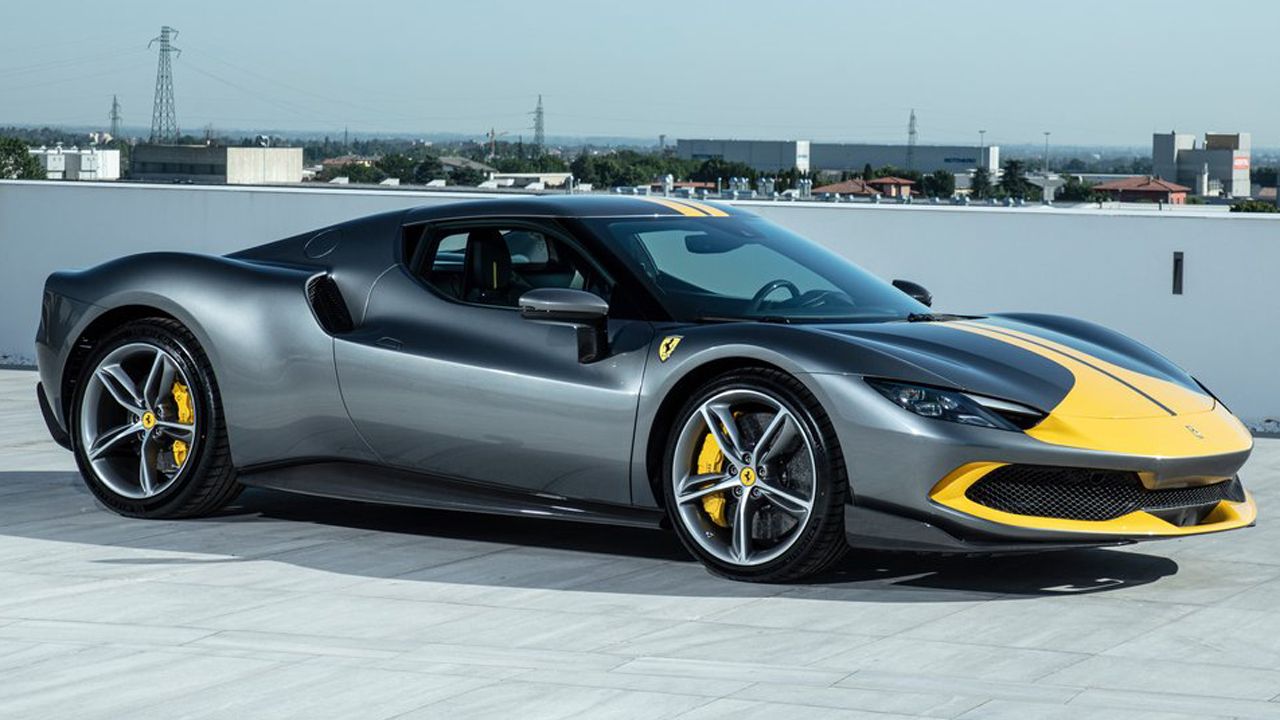 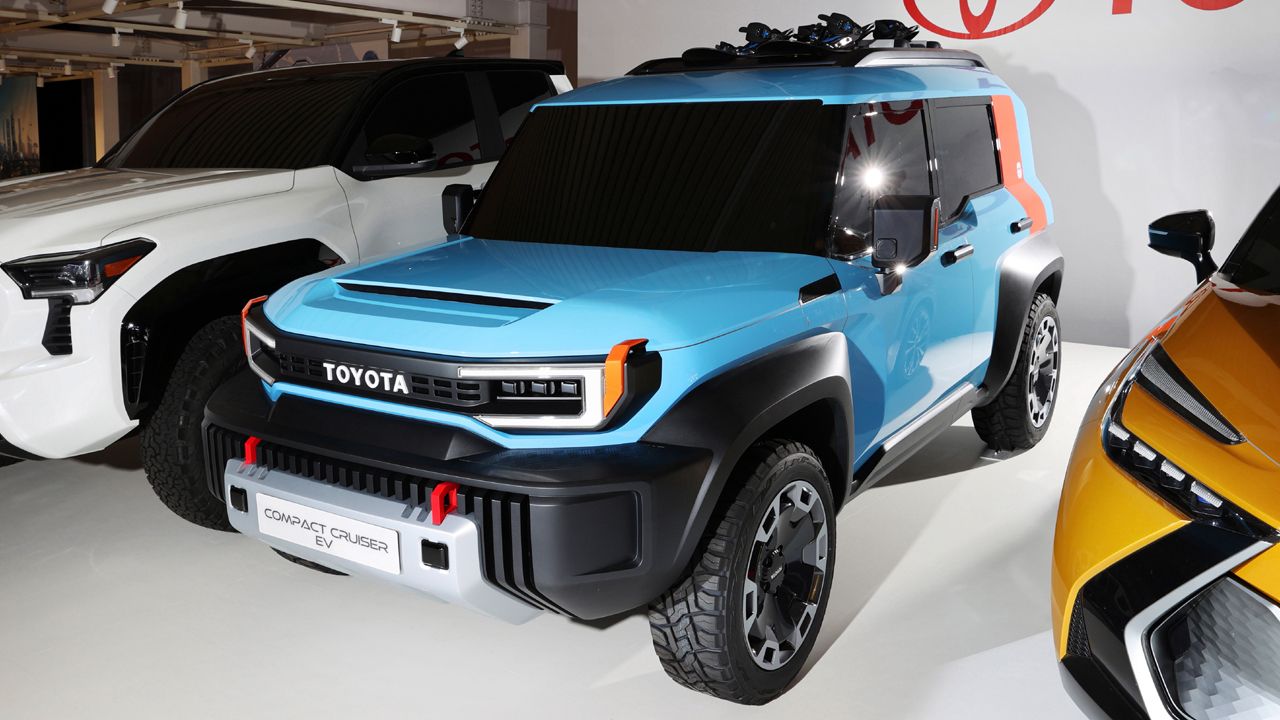 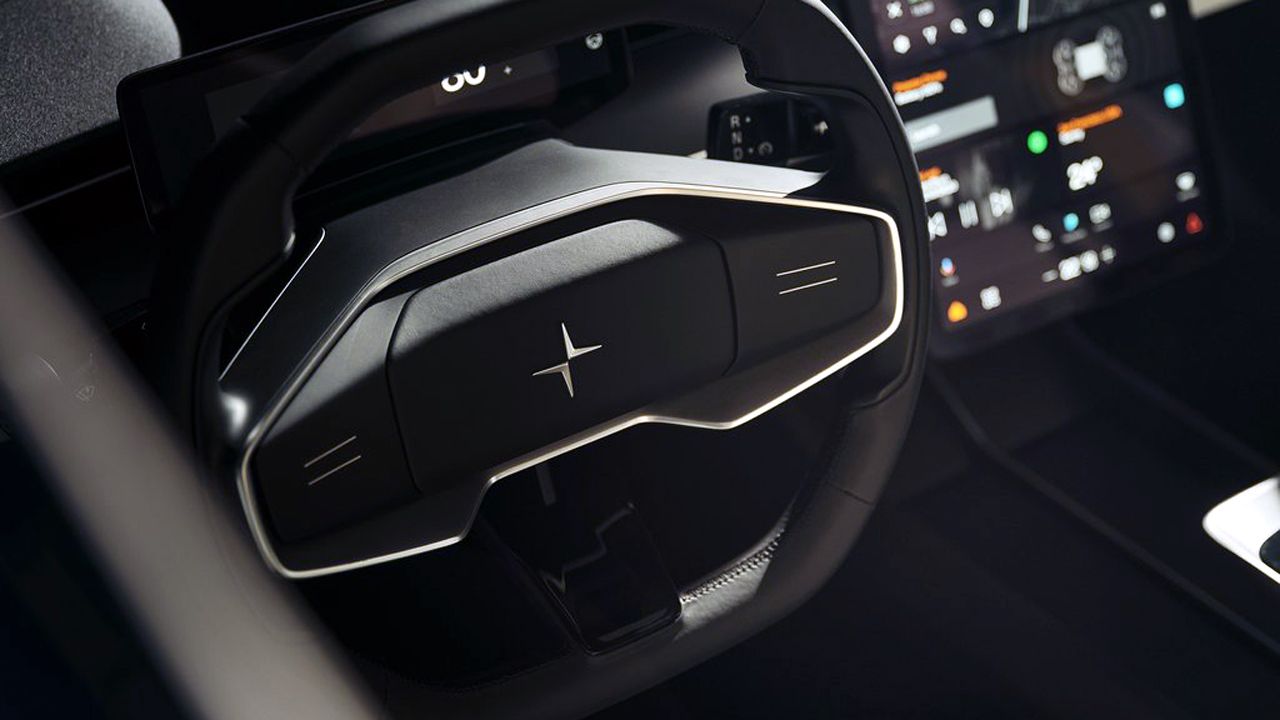 Established in 1984 by Auto&Design magazine, the annual Car Design Award is considered to be the 'Oscar' of the world of car designs. Here's a look at the winners of the 2022 edition.

The winners of the Car Design Award 2022, an accolade famed for its recognition of the most noteworthy production and concept car projects, along with the best brand design language, have been officially announced.

In April 2022, the 11-member Car Design Award jury, of which our editor, Dhruv Behl, is proud to be a part, shortlisted ten concept vehicles, ten production cars, and five auto brands for the three award categories, which have been in existence since 2016 – Production Cars, Concept Cars, and Brand Design Language. The third award category considers brands that have stood out for the formal design language of their entire product range. Also, only those models that were unveiled between 1st April 2021 and 31st March 2022 qualified for Car Design Award 2022. 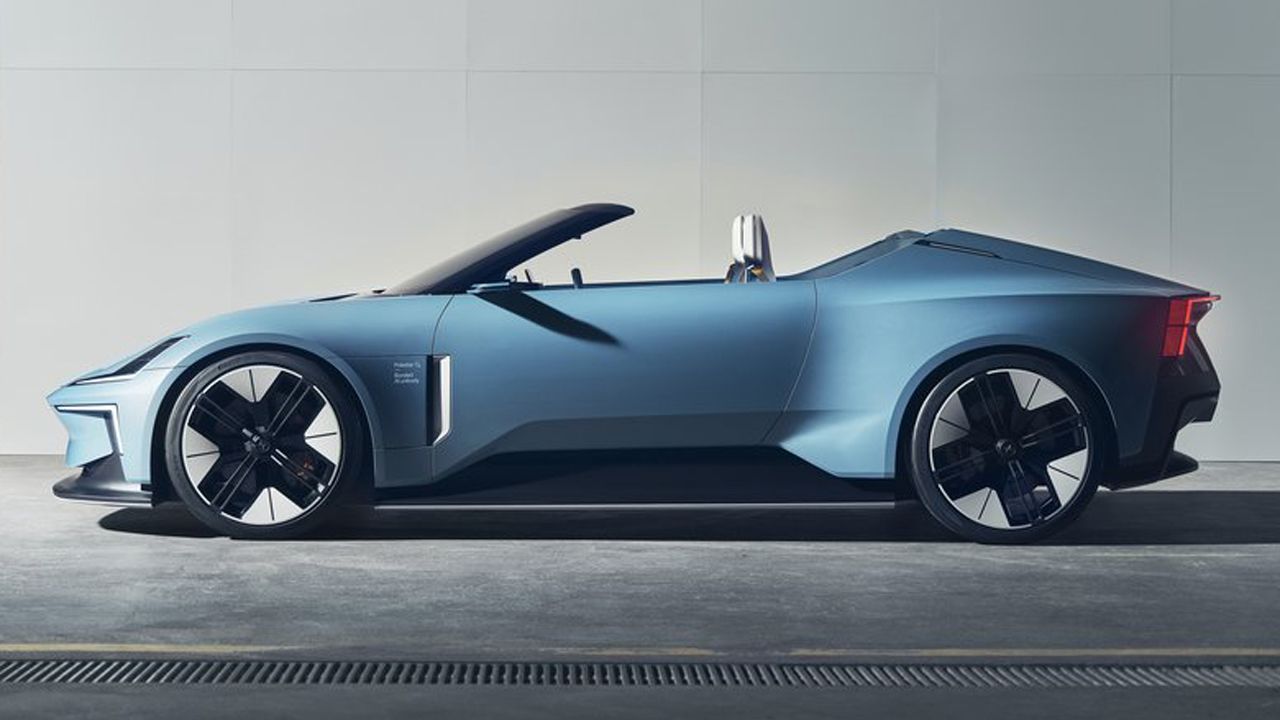 For production cars, this year's award went to Ferrari for the 296 GTB. Behind Ferrari, DS Automobiles and Lotus tied for the second place, for the 4 and Eletre. The top-three finishers were rounded off by Volkswagen, for the ID.Buzz. In the Concept Cars category, Toyota secured the win for its Compact Cruiser EV Project. The Japanese marque faced stiff competition from runner-up Polestar (for the O2 electric roadster) and second runner-up Astheimer Design (for the Aura Concept). In the final Brand Design category, Polestar bagged top honours, with Ferrari and Kia claiming second and third places, respectively. Ferarri was the runner-up in this category in 2021 as well. 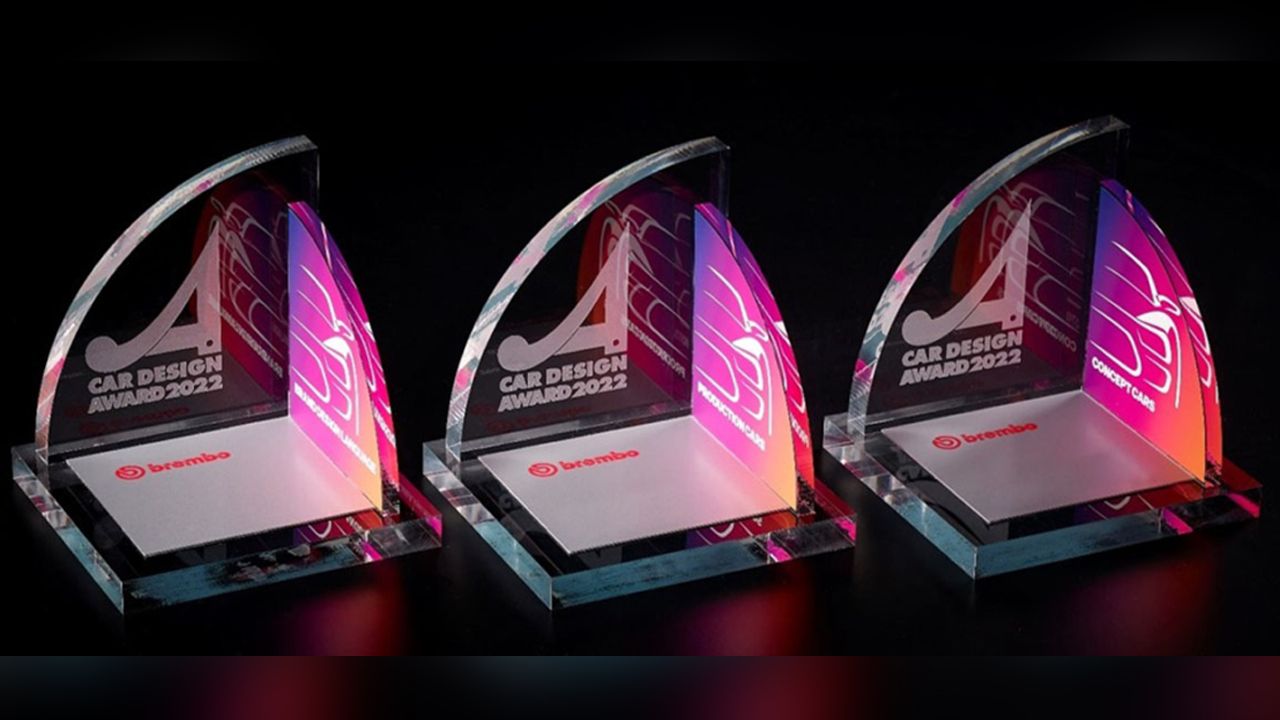 This year's award ceremony was held in Milan at the prestigious ADI Design Museum, during the Milano Design Week. Last year, the Land Rover Defender 90 had claimed top honours, alongside the Canoo Pick-Up EV Concept and the Peugeot design team.