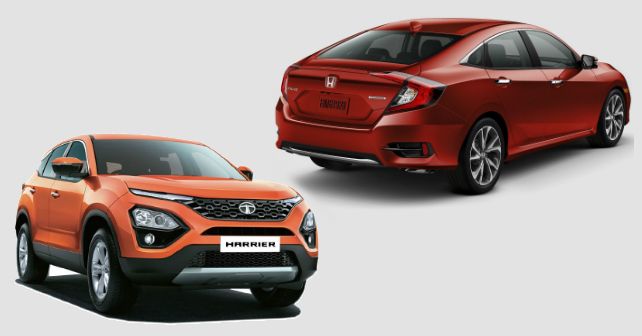 Lots of new cars are set to debut at the beginning of the New Year, and unsurprisingly most of them are SUVs.

Tata showcased the H5X concept at the Auto Expo 201. The company is now set to bring in the production version in the form of the Harrier. The most interesting aspect of the Harrier is its design – it looks identical to the concept showcased in February. With this launch, Tata will try to make space for itself in the mid-size SUV segment. Just like the exterior, the cabin too feels upmarket. The Harrier will also be spacious and rich in features. The Harrier is based on the same platform that underpins the Land Rover Discovery Sport. At the heart, the Harrier will come with a Fiat-sourced 2.0-litre diesel motor that also works on the Jeep Compass. In the Harrier, however, it makes 138bhp and 350Nm. This engine is paired with a 6-speed manual transmission – an automatic option will be introduced later. Expect the Harrier to be priced in the range of Rs 15 – 20 lakh. Read our Tata Harrier Review

Mercedes-Benz is all set to the re-enter the luxury MPV segment with the launch of the V-Class on 24th January. The V-Class has been in the international scene since 2014, but Mercedes feels the time is right to bring it to India. Being an MPV, the V-Class is 5,140mm long and in the international market also comes with a stretched version that is 5,370mm in length. There is also a shorter 4,985mm version on sale globally. As far as seating goes, the MPV is offered in two seating options – seven and eight seat versions. The V-Class is likely to come with just a single engine – the OM654 2.0-litre diesel that also works on the C-Class and the E-Class All-Terrain. This engine develops 192bhp and 400Nm and is BSVI compliant. The V-Class will be launched as a Completely Built Unit (CBU) to start with – Mercedes-Benz India will later evaluate the possibility of shifting to the CKD route. Expect the V-Class to be priced around the Rs 75 – 80 lakh mark. 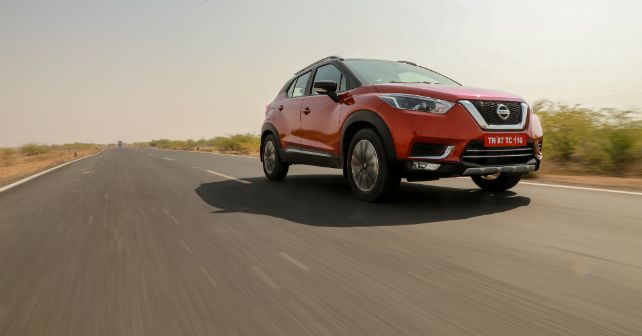 Preparations for the launch of the Nissan Kicks are underway, with the car expected to be launched sometime in January. With sales of the Terrano at an all-time low, Nissan has a lot riding on the Kicks. The Japanese brand will position this new SUV marginally above the Terrano to compete with the likes of the Hyundai Creta. Although the India-bound Kicks looks more or less like the global-spec model, the one that will be sold here will be larger. Nissan has the equipped Kicks with quite a few segment-first features, like a 360-degree camera and leather-wrapped dashboard. Powering the Kicks will be the same motor that we have experienced on the Terrano, Renault Duster and Captur. It will be launched with a 1.5-litre petrol and diesel motor. While the gasoline trim makes 105bhp and 142Nm, the diesel produces 109bhp and 240Nm. Both versions will be paired with a manual transmission – there will be no automatic option at the time of launch. The Nissan Kicks is likely to range from Rs 10 lakh to Rs 15 lakh.

Watch our review of the new Nissan Kicks here 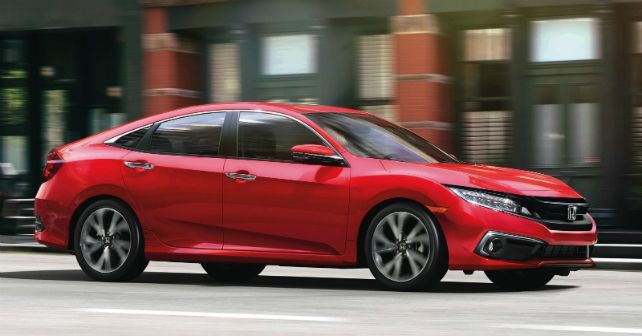 Honda will finally bring back the Civic sedan to India next month. In fact, the carmaker is going to bring it in petrol as well as a diesel engine option. In fact, it will have the same motors as the second-generation CR-V launched earlier this year. Produced at Honda’s facility in Greater Noida, the Civic will be heavily localised, which should ensure a fairly competitive cost. With expected pricing in the Rs 18 – 22 lakh bracket, the Civic will compete against the likes of the Skoda Octavia, Toyota Corolla Altis and the Hyundai Elantra. 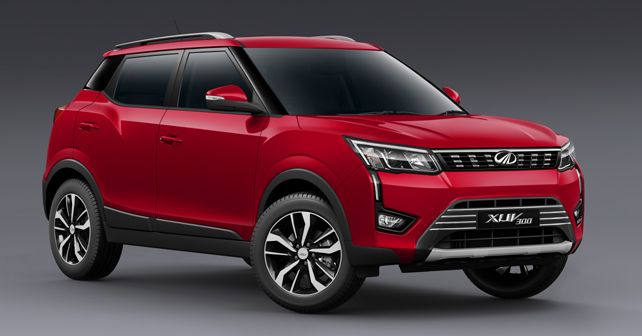 Last week Mahindra released some pictures of their upcoming compact SUV codenamed S201. The company christened it as the XUV3OO. Launching in February 2019, the sub 4-metre SUV will be rich in terms of features and safety equipment. At the press conference, the Nashik-based firm revealed that it will be the first car in the class to feature 7 airbags. Although the company hasn’t revealed any engine specifications as yet, we expect it to be fitted with the same motor that debuted with the Marazzo. The 1.5-litre diesel mill churns out 121bhp and 300Nm. There will also be a petrol option on offer, but no automatic to start with. The XUV3OO will lock horns with the Ford EcoSport, Maruti Suzuki Vitara Brezza, Honda WR-V and the Tata Nexon.

Here's all you need to know about the upcoming Mahindra XUV3OO 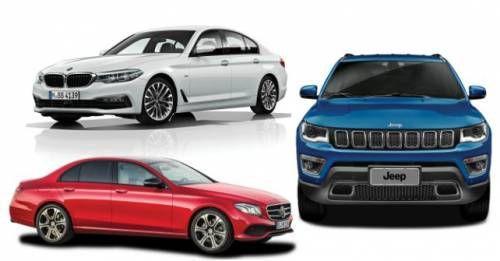