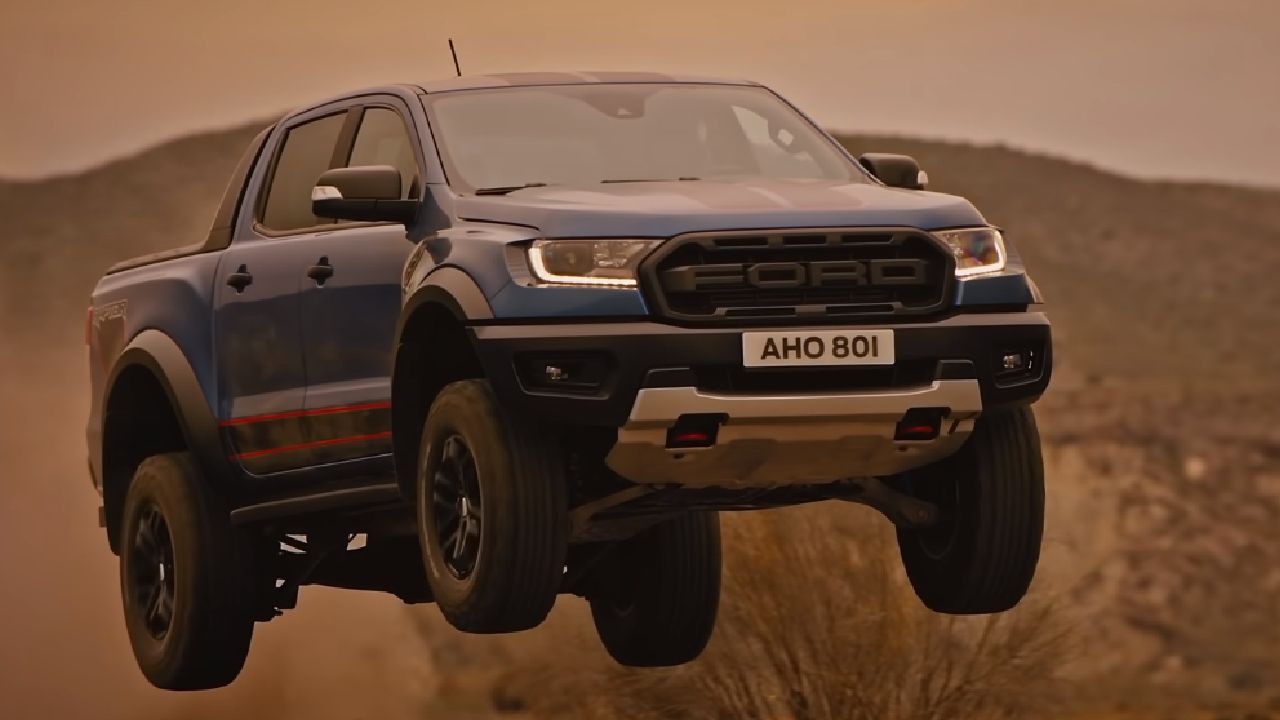 Ford has updated its sporty and utilitarian Ranger Raptor with a special edition model. The new model is exclusive to the European market and Ford India has not yet confirmed if they will launch the pickup or not, however, the online reports suggest otherwise

Ford Ranger Raptor pick-up sold internationally, gets a new special edition. The changes are esthetic and mechanically the pick-up stays the same. The new special edition model comes with a choice of three colour schemes – Performance Blue, Conquer Grey, and Frozen White. All the tree colours get matte black and red racing stripes that run from the bonnet to the roof and then the tailgate. 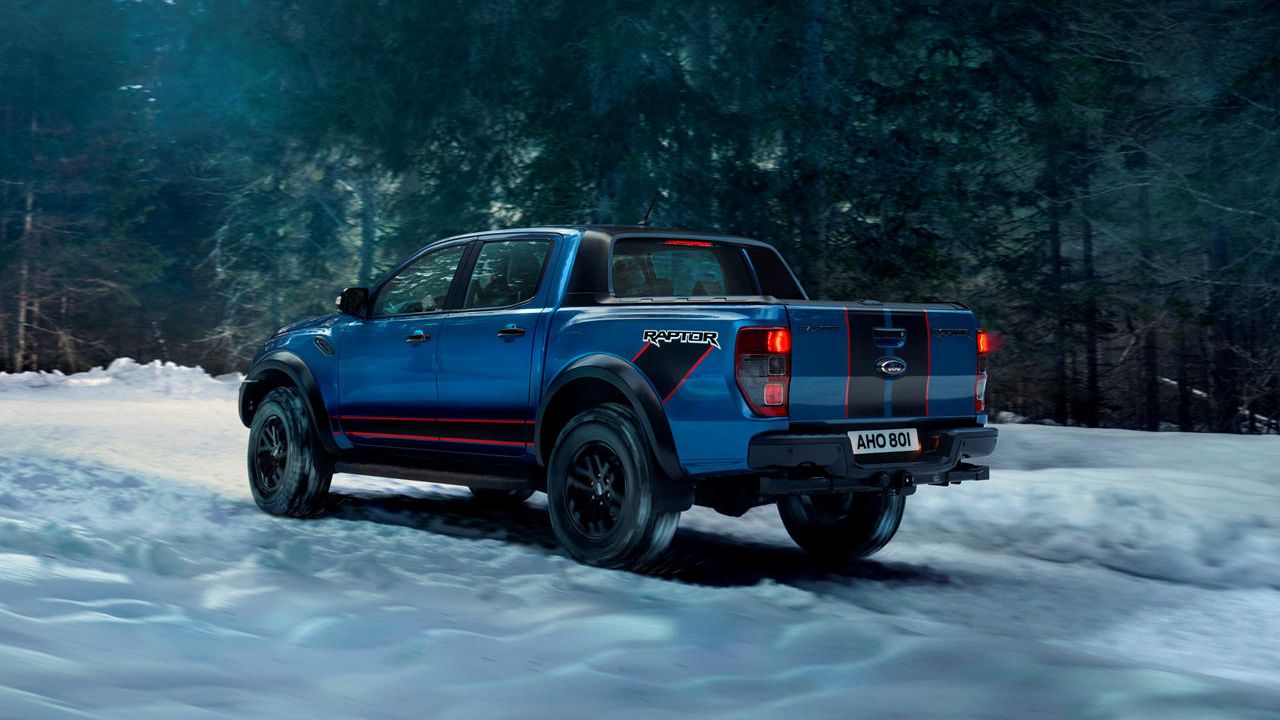 Similar complimenting graphics are observed on the rocker panels that go all the way to the rear-three-quarter of the pick-up. The alloy wheels sport a new gloss-black finish as well. The front tow hooks have been finished in red matching the red pinstripes all around the Ranger Raptor. The body cladding, bumpers, door handles, and even the grille are finished in matte black. 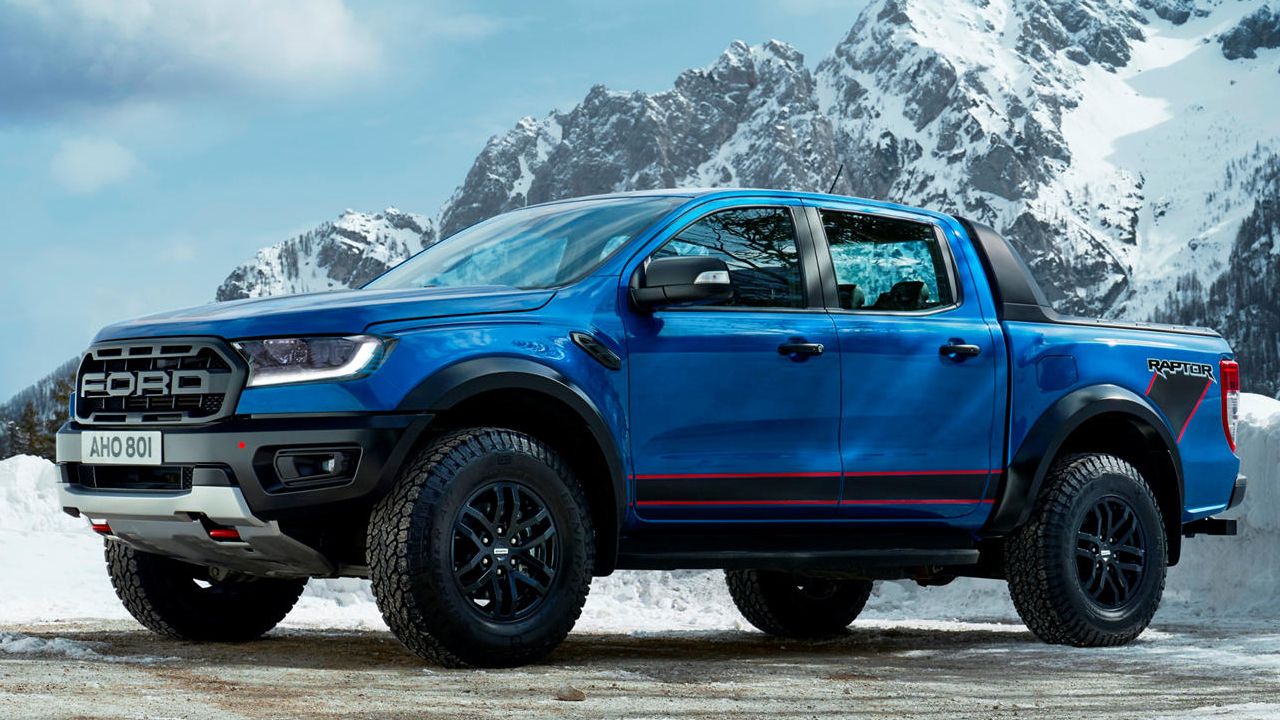 Inside, the special edition model gets leather seats and steering with red stitching. The dashboard and the door cards get red inserts as well. The highlight of the cabin is the new instrument ‘Special Edition-only Raceway Grey’ instrument cluster. 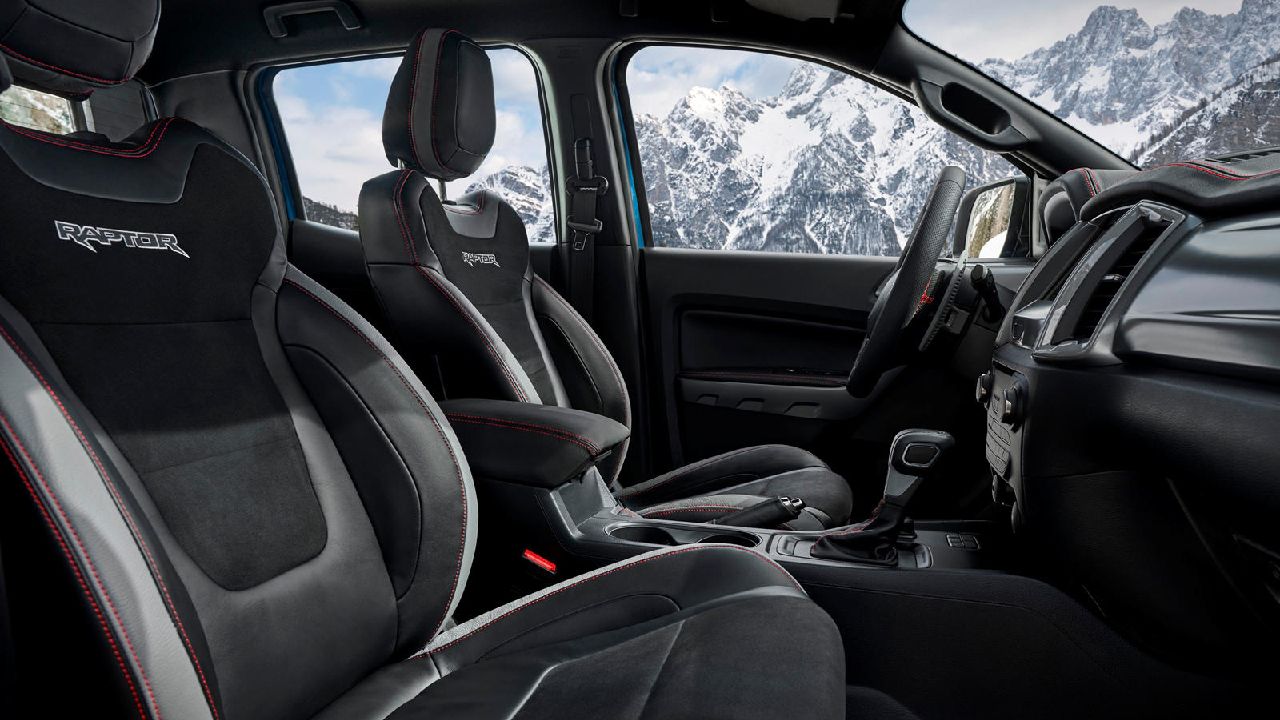 The suspension system on the special edition model is the same as the Ranger Raptor that gets all-aluminum double wishbones at the front and a multi-link system at the rear. Ford equips the Ranger Raptor with FOX shock absorbers with a position-sensitive system. The tyres on offer are the General Grabber AT3 All-Terrain. 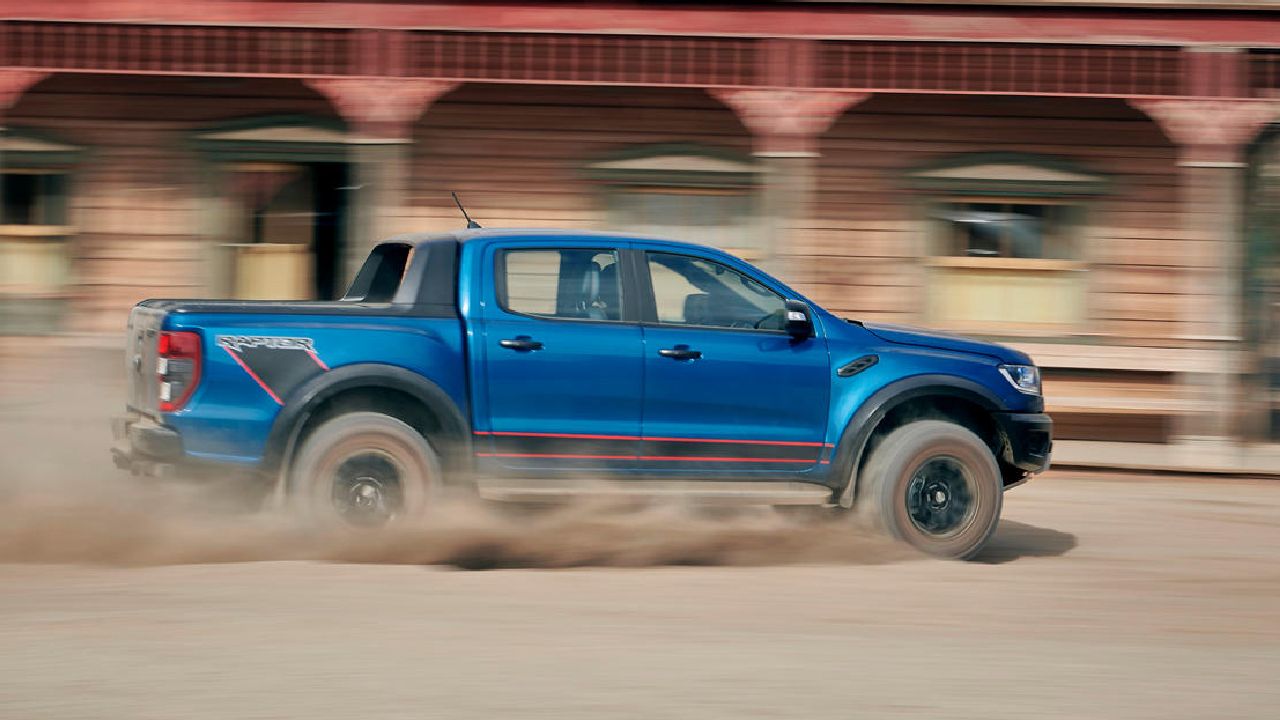 The engine is a 2.0-litre twin-turbo-diesel unit producing 210bhp and 500Nm. The gearbox on offer is a 10-speed torque converter unit. The drivetrain is offered with the India spec Ford Endeavour, however, in a different state of tune, mainly with a single-turbo setup. 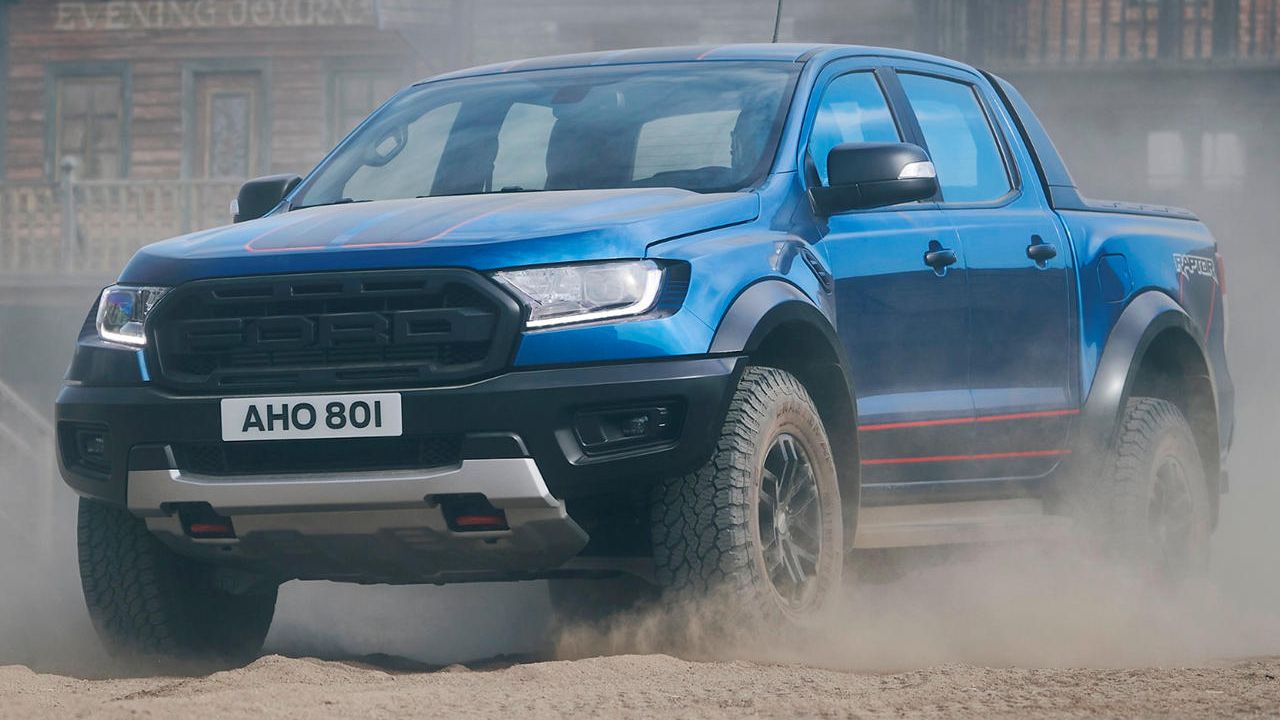