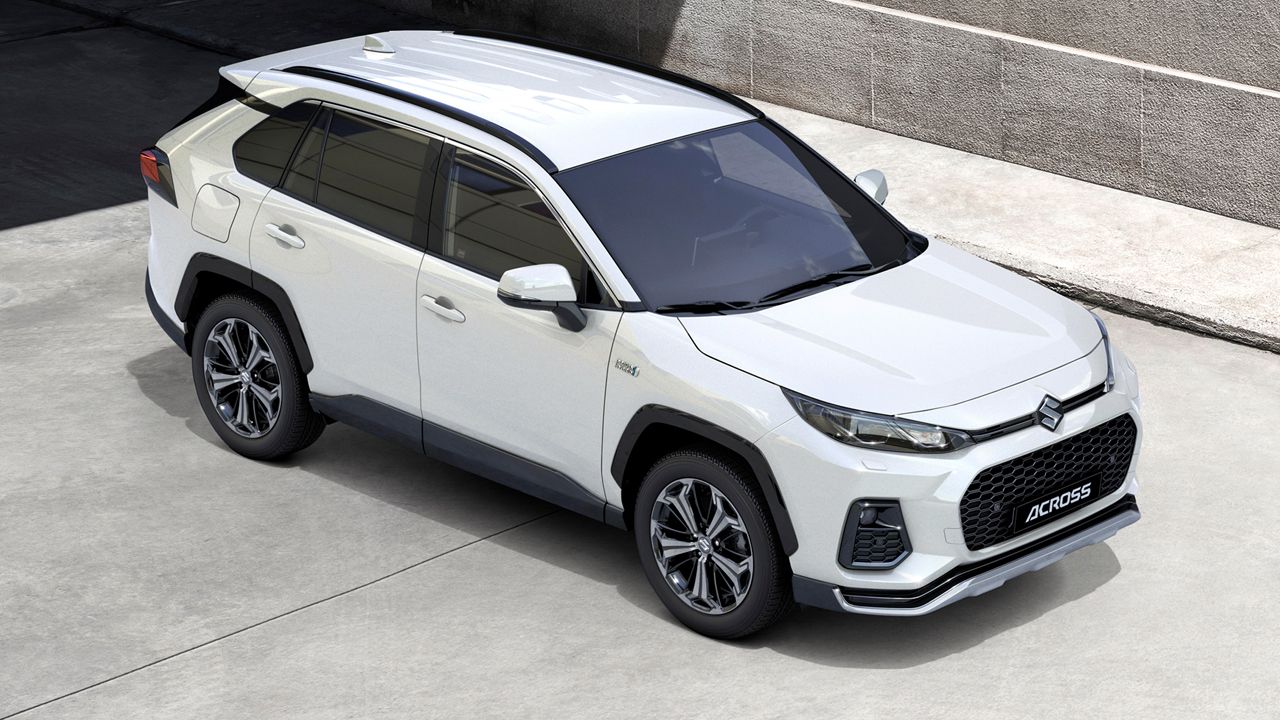 Placed above the Vitara, the ACross is the result of the partnership between Suzuki and Toyota, which materialised way back in 2017. As part of the agreement, Toyota has shared its RAV4 Prime (PHEV) SUV for Suzuki to rebadge it as the ACross.

India has already had a taste of the Suzuki-Toyota cross-badging partnership. After the Maruti Suzuki Baleno was rebadged as the Toyota Glanza, it seems like the Vitara Brezza is the next Maruti Suzuki model slated for a Toyota makeover (likely to be called the Toyota Urban Cruiser), as the former brand has approved the supply of the Vitara Brezza to Toyota in India. But now, we've got our first look at this collaboration in an international market in the form of the Suzuki ACross. The ACross will go on sale in Europe in the Autumn of 2020. 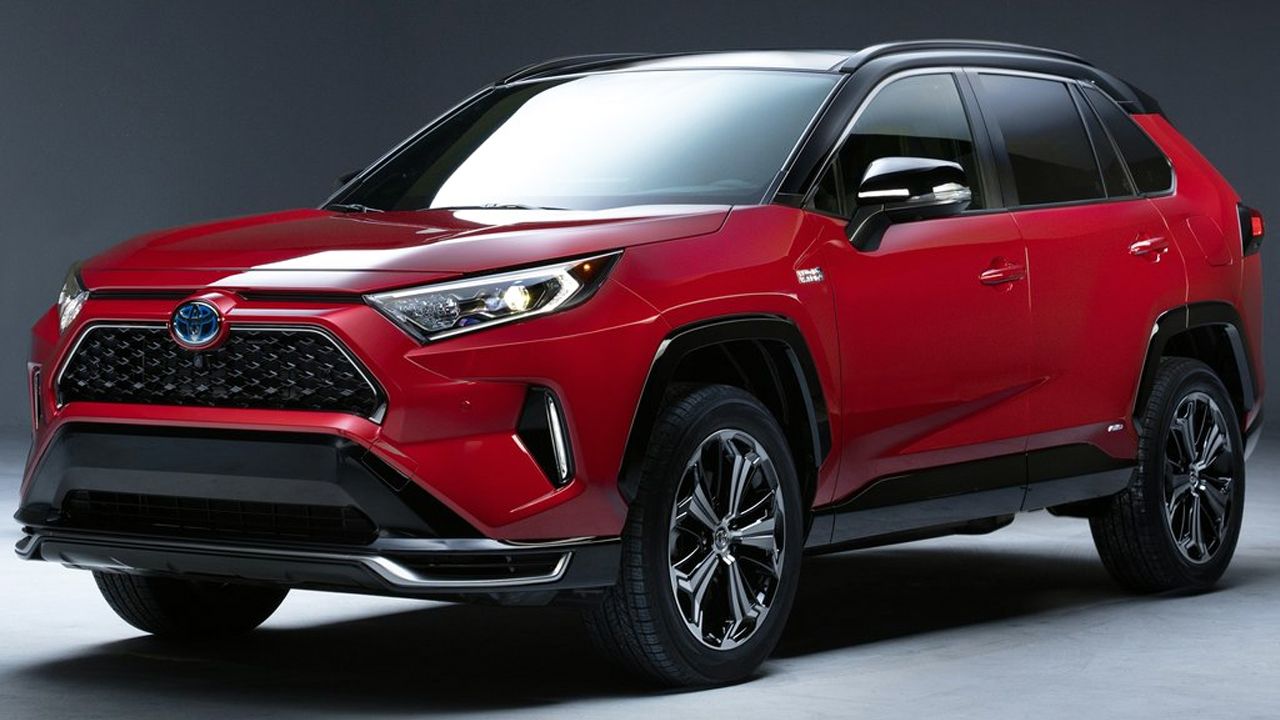 Essentially a rebadged Toyota RAV4 Prime PHEV, the Suzuki ACross only gets a few visual changes to differentiate it from the former. The changes include a revised front profile with a bigger grille and slimmer headlamps. However, the changes seem to end there as the ACross' side & rear look remains largely identical to the RAV4. 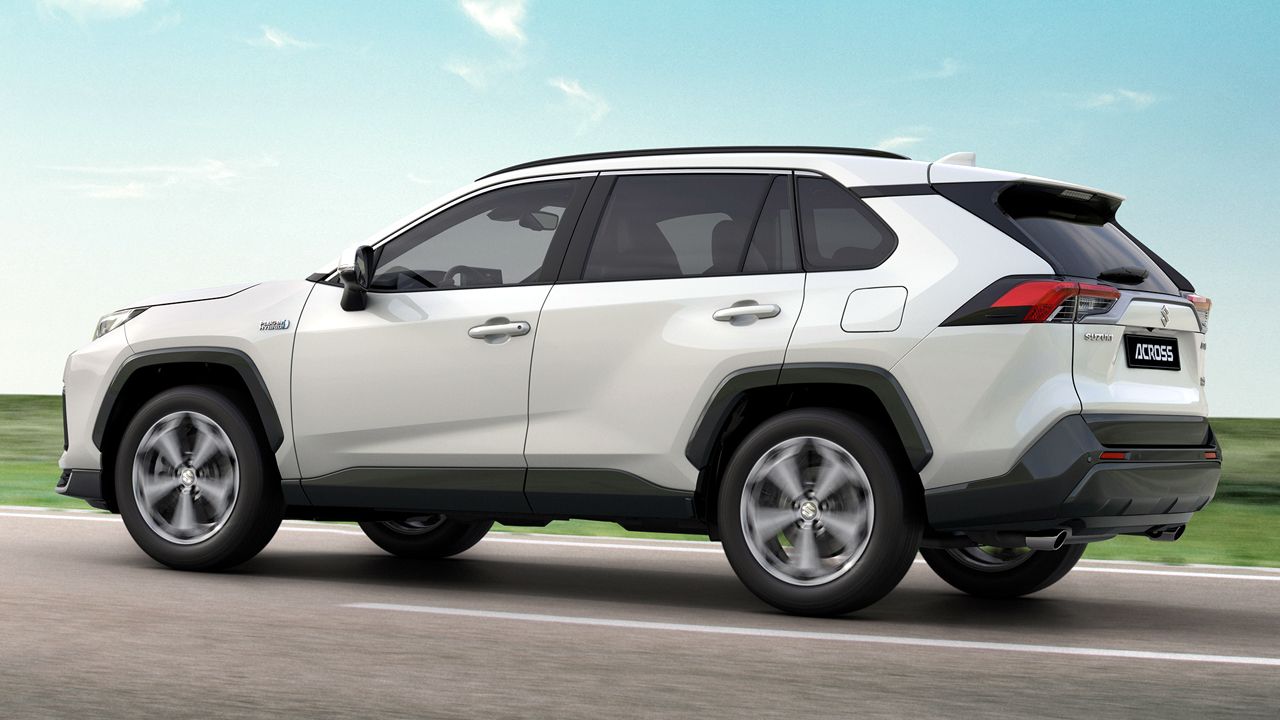 As mentioned above, the Suzuki ACross only gets visual tweaks to distinguish it from the RAV4. This means the ACross is powered by the same electrified 2.5-litre four-cylinder Atkinson cycle powertrain. While the 2,487cc engine develops 182bhp & 227Nm of torque, the hybrid component consists of two electric motors (Front, 180bhp/270Nm, and Rear, 54bhp/121Nm). 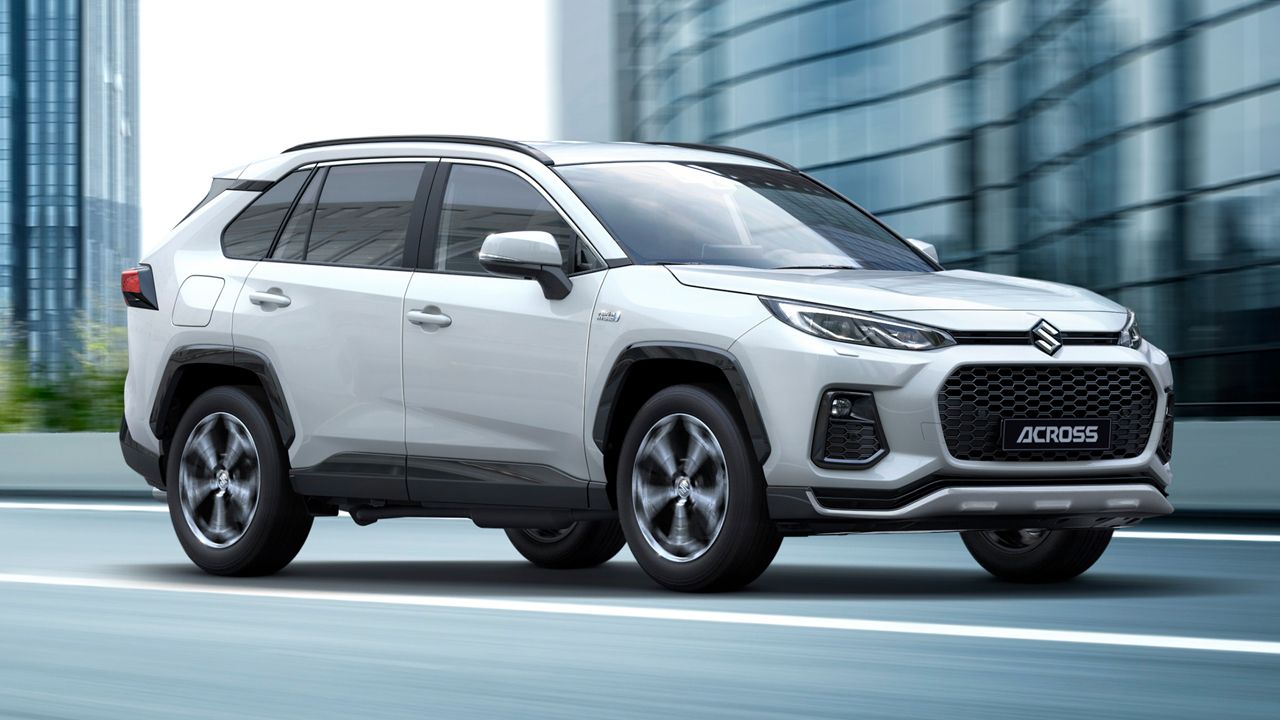 Both motors draw their power from an 18.1kWh Li-ion battery and can drive the ACross on electric power only for 75km. Suzuki is yet to release a combined (engine + electric) power output figure. The ACross also gets an E-Four electronic 4x4 system that drives all four wheels via an E-CVT gearbox. The E-Four system is capable of providing front to rear torque variation ranging from 100:00 to 20:80. 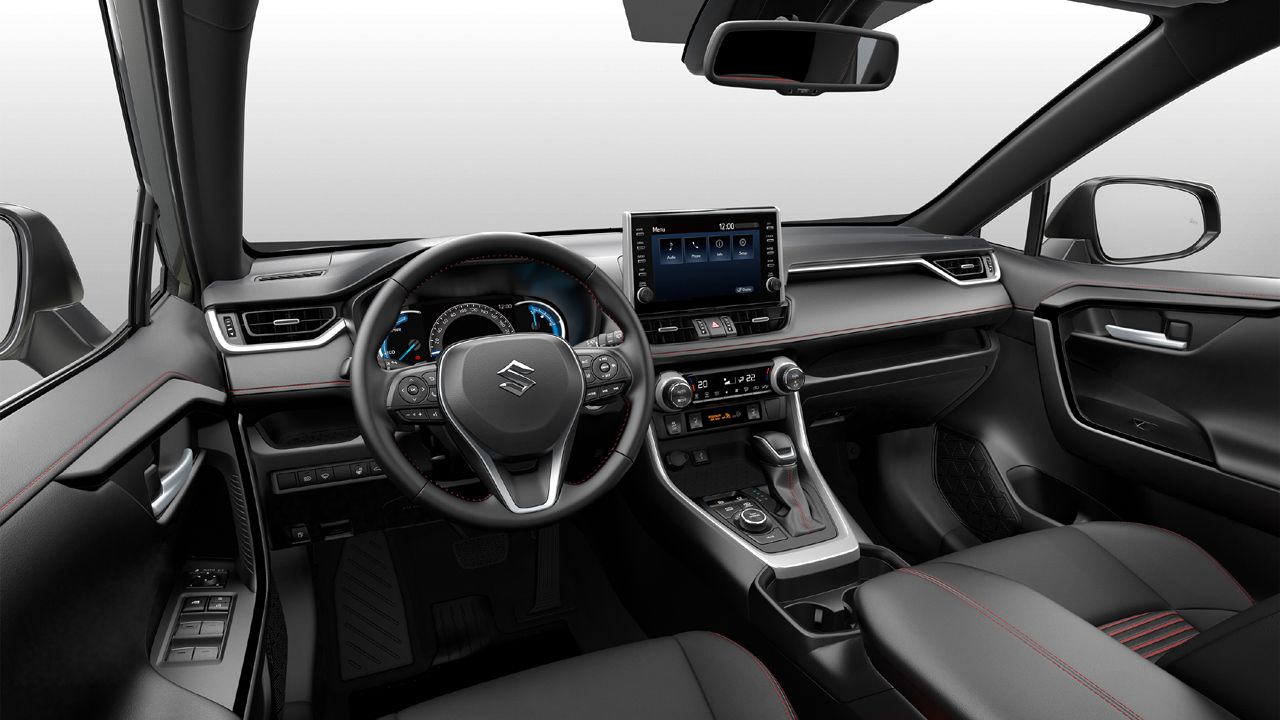 Unfortunately, the ACross is unlikely to come to India.