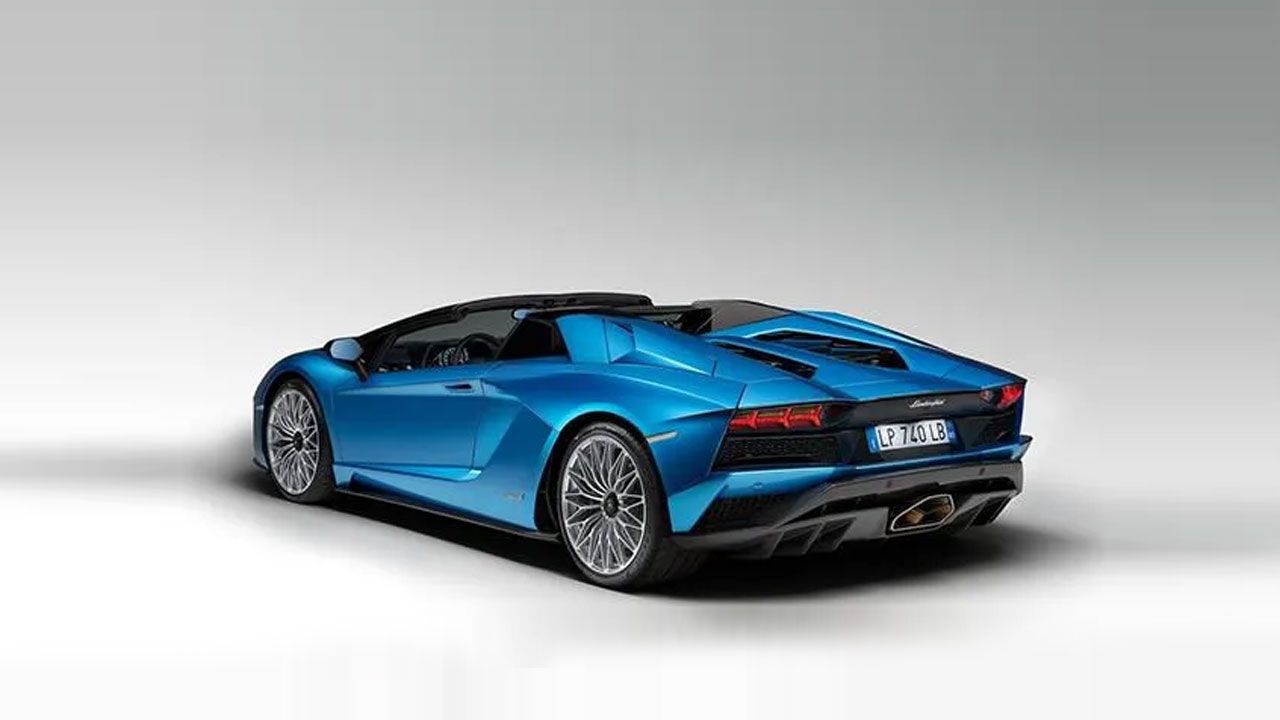 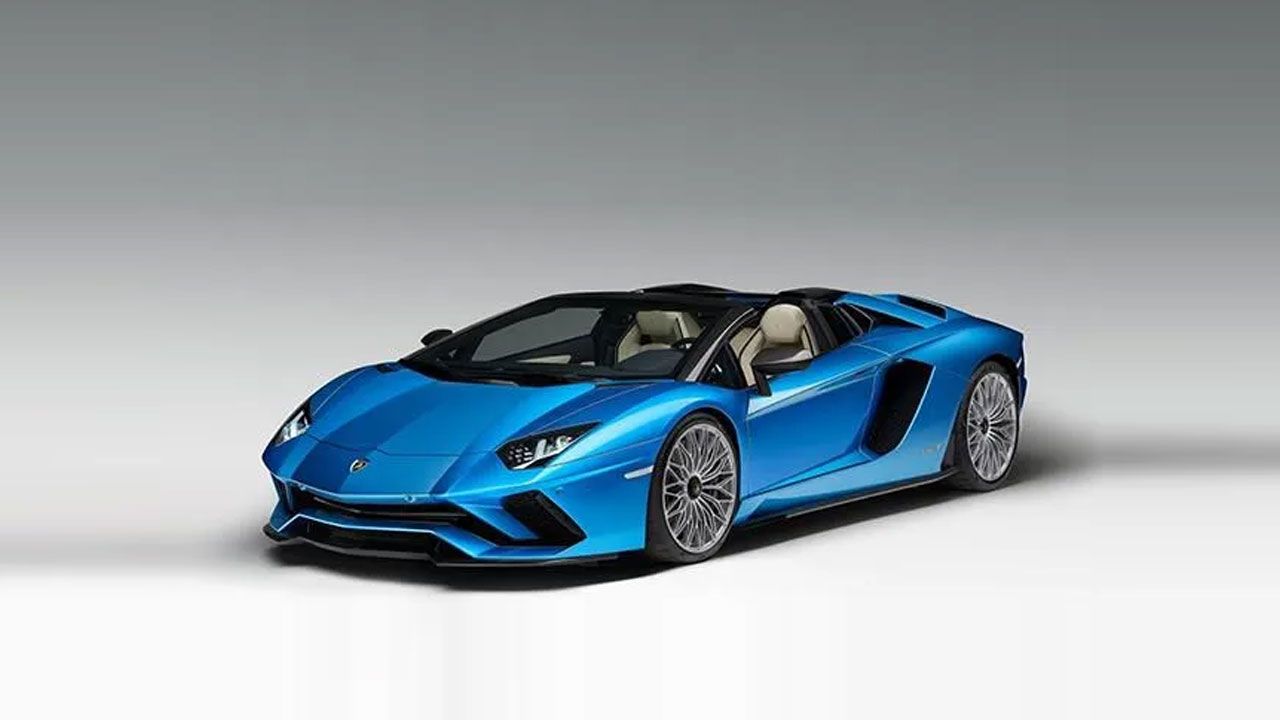 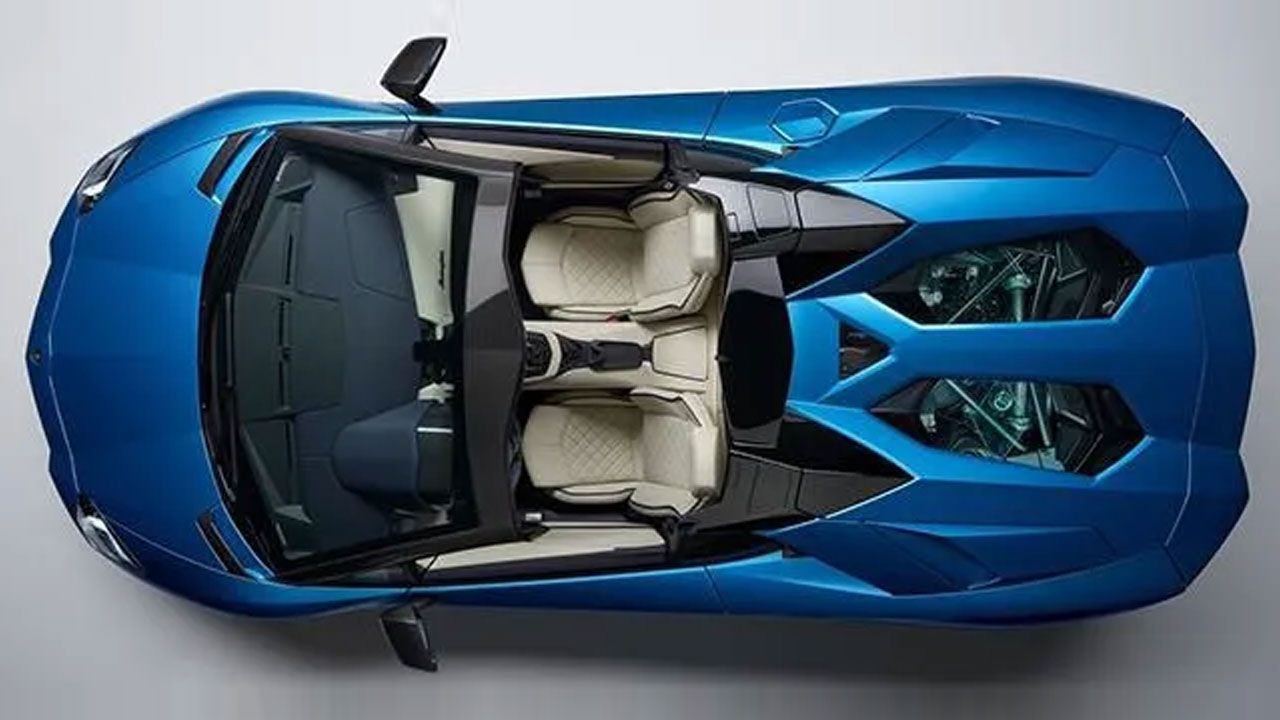 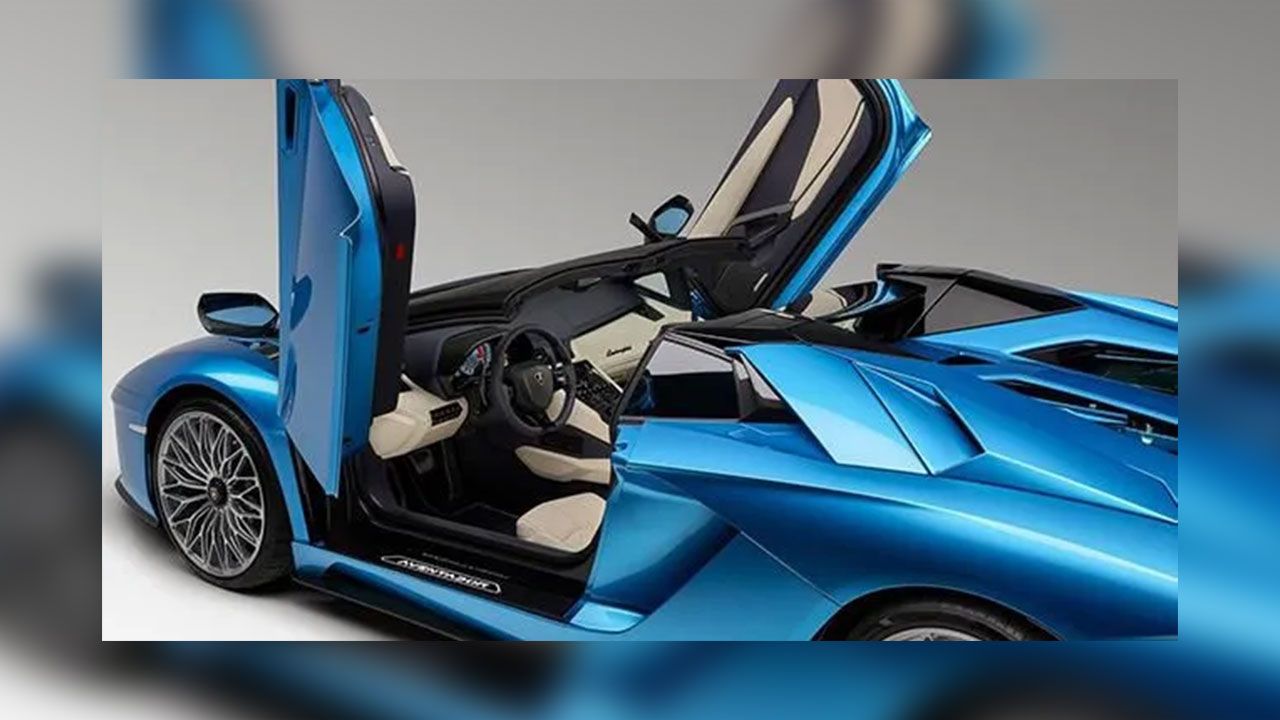 The drop top Aventador S has been revealed ahead of its debut at the Frankfurt Motor Show.

Earlier this year, Lamborghini told us they were moving away from their old naming system like the “LP700-4” to a simpler family with three versions of the Aventador. At the time they also introduced the Aventador S, which would be a more advanced version of the standard Aventador yet a little less aggressive compared to the Aventador SV. 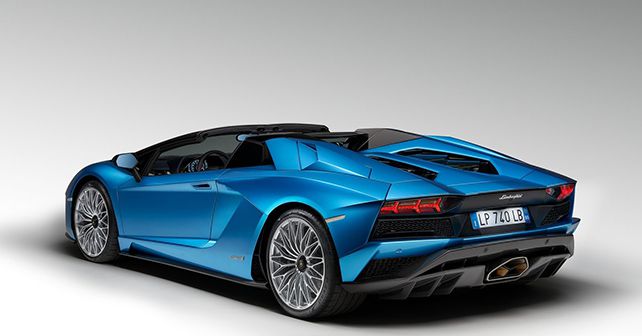 Now, Lamborghini has sawed off the roof and called it the Aventador S Roadster. The new removable roof panel is made from carbon fibre and weighs less than six kilos. As standard it is finished in matte black, however, the finish can be tailored to owner’s liking. The roof can be removed and stored in the front trunk of the car. As for the interior, the cabin is offered in five combinations featuring leather and Alcantara in a single or dual-tone colour scheme along with various stitching and trim choices.

"The new Aventador S Roadster sets new benchmarks in technology and performance on both road and track, with the roadster version adding a new dimension in driving enjoyment," says Chairman and Chief Executive Officer, Stefano Domenicali. "The Aventador S Roadster offers the thrill of open air driving without compromising on driving dynamics or the occupants' comfort, and adds a further luxurious dimension through the personalization options available." 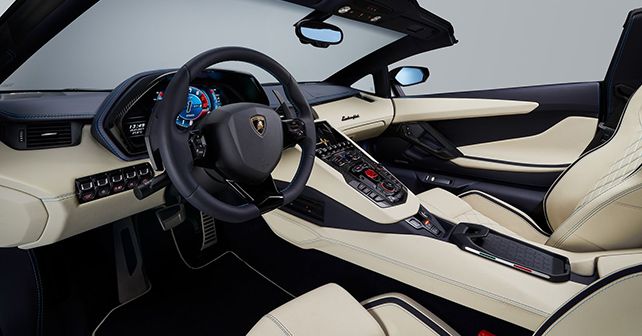 Mounted in the mid-rear of the car is the same naturally aspirated 6.5-litre V12 engine found in the coupe. The engine is tuned to develop 730bhp and 690Nm of torque. 0-100km/h in the Aventador S Roadster takes only 3.0 seconds and it can match its hardtop brother at a top speed of 350km/h.

The engine comes mated to a seven-speed lightweight automatic transmission and like the Aventador S, the Roadster also comes with all-wheel drive and all-wheel steering. The S Roadster also gets active suspension and sits on 20-inch front and 21-inch rear wheels wrapped in Pirelli P Zero tyres. Mounted at the back is also an active rear wing. In addition to the regular STRADA, SPORT and CORSA driving modes, the S version also gets the new EGO mode which allows the driver to tailor the car’s performance dynamics and parameters individually. 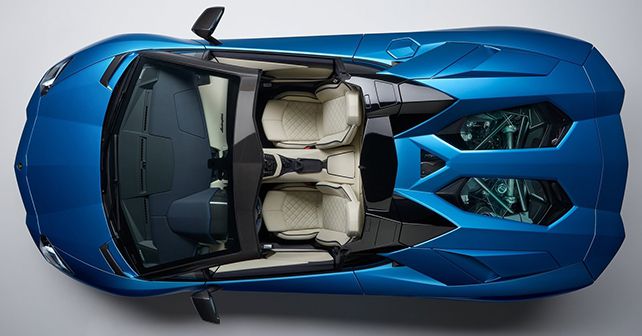 The Aventador SV Coupe and Roadster were only to be produced in limited numbers and all units are sold out. With the introduction of the more advanced Aventador S twins, Lamborghini has discontinued the regular Aventador and Aventador Roadster altogether. In the United Kingdom, the Lamborghini Aventador S Roadster is priced at £251,462.