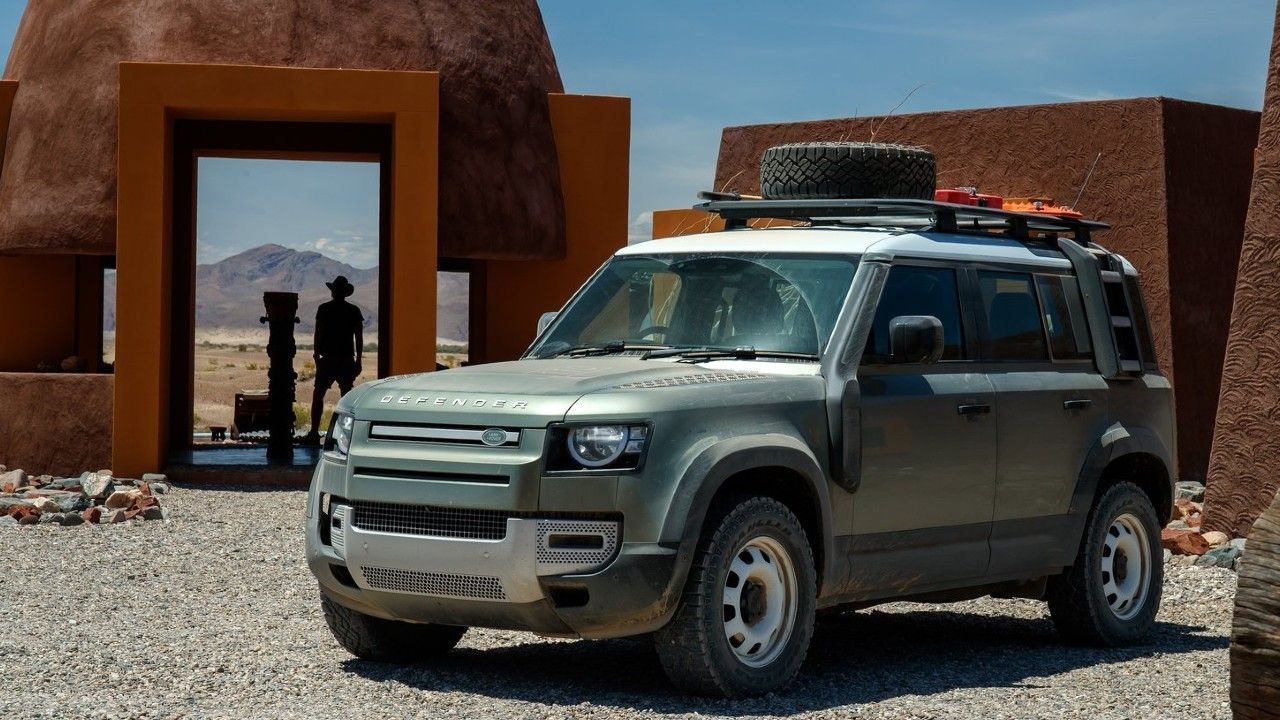 The Land Rover Defender scored an impressive 85% in Adult and Child occupant safety. The one that was put to test was the larger 5-door Defender 110, which is now on sale in India starting at Rs 80 lakh

The Land Rover Defender has recently been put through the Euro NCAP tests, and it has secured a perfect 5-star rating. The model that was tested was the larger 5-door Defender 110 with the right-hand drive configuration. Land Rover brought the Defender to India earlier in the year and it is priced between Rs 80 lakh and Rs 90 lakh.

As per the test result, the Defender remained stable in the frontal offset crash test. The Euro NCAP report read, “The vehicle’s high mass and front structure makes it an aggressive partner to a colliding vehicle and the score for the frontal offset test was reduced as a consequence.” In the full-width frontal tests, protection was good or adequate for most body parts with the exception of the marginal protection for the chest of the rear seat occupants. The SUV scored well in the both the side impact tests with good all-round protection. The test results also showed good whiplash protection for the rear seat occupants. The car that was tested came fitted with an ISOFIX, passenger airbag cut-off switch, speed assistance, lane assist system and more.  As far as child protection is concerned, the car offered good protection to all critical parts in the frontal off-set and the side barrier impact tests. Additionally, the Defender 110 also promises adequate safety for the pedestrians. The bumper provided good protection for the pedestrian’s legs. The Defender’s AEB autonomous braking system worked well in detecting road users.

Land Rover has only commenced deliveries of the Defender 110 in India as yet. The prices of the smaller were Defender 90 were announced, but the sale of the car will only commence next year.