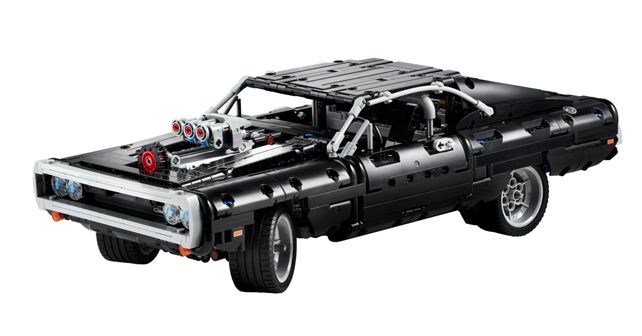 Now, Fast and the Furious fans may be disappointed that the ninth edition of this franchise has been delayed by a year and will not hit the big screen until April 2021, as Hollywood, too, seems helpless against the monster Coronavirus. But we have some good news. Lego Technic has introduced a Fast & Furious line by taking the wraps off Dominic Toretto’s iconic 1970 Dodge Charger. 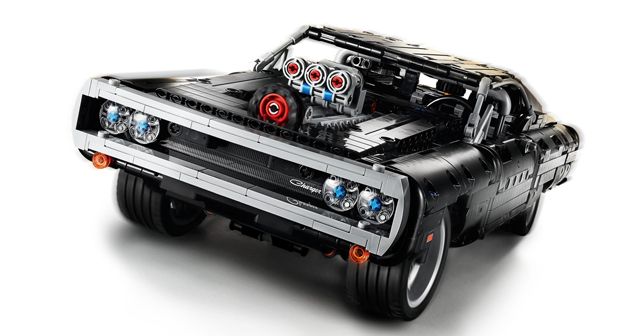 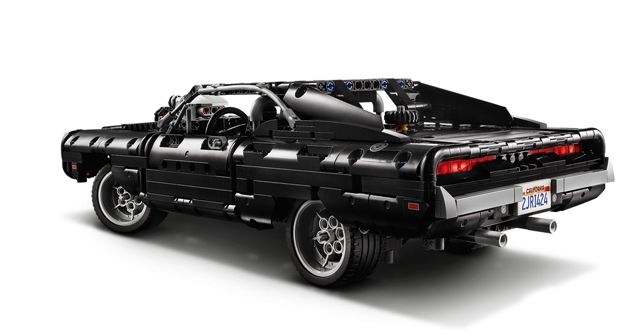 We all can recall in amidst of the flashy Japanese beauties like the Skylines, Evos, and Supras, this true-blue muscle car had a presence of its own, as Dom shamelessly defied the law of gravity by popping wheelies. So, now you don’t just get to own our favourite muscle car but also hand build it. 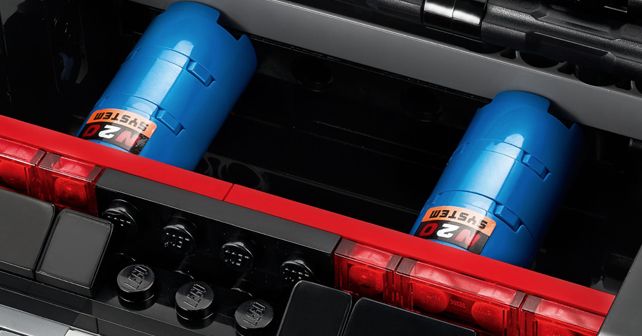 As you can see from the photos, it’s quite a complex and a well detailed 1:13 scale model. With 1,077 pieces, this replica Dodge Charger rebuilds all the car parts that were shown in the Fast & Furious movies, like the massive V8 powerplant. Lego has actually managed to create a garage-like atmosphere by building the double-wishbone suspension, and to make things even more special you get features like moving pistons, which truly is a rare sight. To add a touch of realism, Lego Technic has provided shiny blue Nitrous Oxide bottles in the trunk and a fire extinguisher in the cockpit. 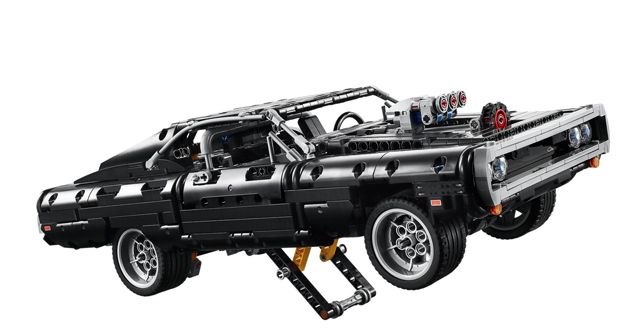 The fun doesn’t end there. The car also comes with a wheelie bar, so it can also do some funky moves in typical Fast & Furious style. The Dodge Charger certainly is a must-own for all petrolheads, and from 27th April 2020 onwards, it can be bought off the shelve or online globally. It is priced at $99, but going by the Lego Volkswagen Beetle’s price tag of Rs 11,499, we expect the Dodge to be more expensive once it makes it to India. 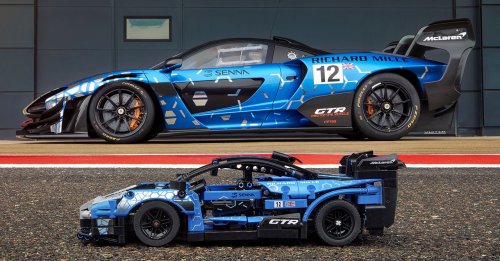 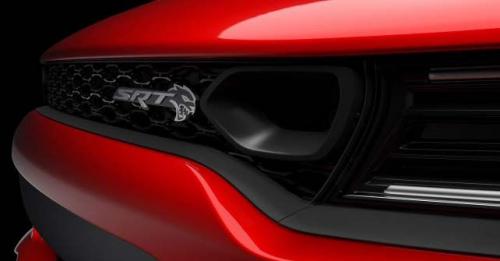