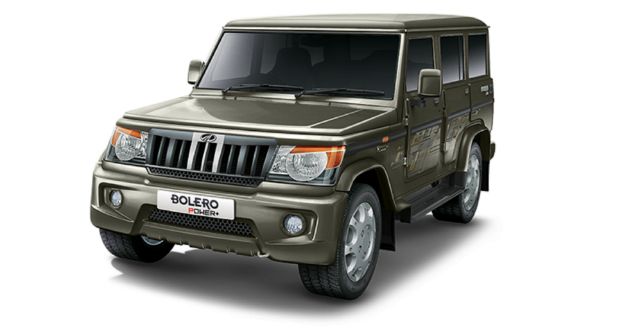 The Bolero is the highest selling offering for Mahindra and it now gets BS-VI certification from the International Centre for Automotive Technology (ICAT). Expect it to go on sale in early 2020

In an official statement, Mahindra has now announced that the Bolero Power+ has now been given the BS-VI certification from ICAT. With the BS-VI norms set to come into effect on 1st April next year, manufacturers have been working on updating their current engines. In June, Mahindra revealed to the press and public its strategy to tackle the upcoming change in regulation. The company is working with its suppliers to ensure implementation of the BS-VI tech before the stipulated deadline.

Aside from complying with the new emission norms, the Bolero Power+ will also adhere to the new safety regulations that make airbags and Anti-lock Braking System (ABS) mandatory on all cars. All variants of the Bolero, including the Plus (9-seater) and the Ambulance will receive the necessary updates.

In June, the Nashik-based carmaker that they will start bringing in BS-VI compliant petrol offering in a few months and the diesels towards the end of 2019. With that in mind, expect the updated BS-VI Bolero to make its debut early next year too. Further, at the time of the announcement, Mahindra announced that they will have eighth new diesel powerplants that will be plonked in 12 vehicles. Two petrol-powered BS-VI motors are also being development.

With this change, Mahindra will have to bid adieu to some old motors from their inventory. The 1.2-litre diesel that currently works on the KUV100 is likely to get the boot. Meanwhile, sale of BS-VI compliant fuel has already commenced in Delhi, and the government has promised to have it made available across the country by 1st April, 2020.