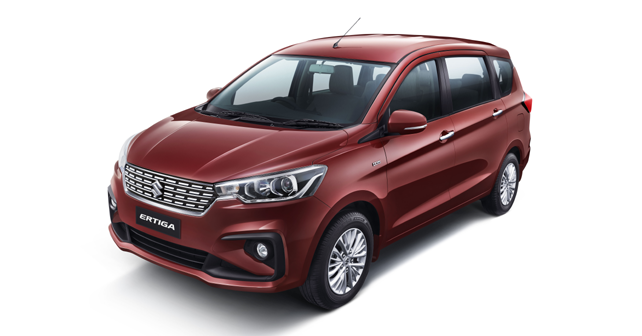 So far, updated BS-VI versions of the Maruti Suzuki Wagon R, Swift, Baleno and the Ertiga have been rolled out. Prices for the new BS-VI iterations have gone up by up to Rs 30,000

The change is here. Automotive news has been all about the upcoming BS-VI mandate in the recent past. Maruti Suzuki has joined the bandwagon and has brought in updated BS-VI versions of the Wagon R, Swift, Baleno and the Ertiga. All of these vehicles continue to be powered by the same motor has before. In fact, they even continue to make the same amount of power and torque too. There has been a marginal increase in the prices though.

At the time of its launch in January, the Wagon R was priced in the Rs 4.19 lakh to Rs 5.69 lakh. The BS-VI Wagon R carries a price tag of Rs 4.34 lakh to Rs 5.91 lakh. In April, the Manesar based carmaker had already introduced the BS-VI compliant Baleno hybrid. Now, the company has gotten the rest of the petrol and diesel variants ready for the upcoming emission norms too. The revised prices of the Baleno range between Rs 5.58 lakh to Rs 8.90 lakh. Similarly, prices of the Swift and Ertiga have been updated too. The former now demands a premium of Rs xxx while the latter’s price has increased by up to Rs 30,000. All prices ex-showroom Delhi.

While this list pretty much covers the best-selling cars from the house of Maruti, there are a few models like the Alto, DZire, Vitara Brezza, Ciaz, and the S-Cross still waiting to be updated.

Take a look at the revised price range of all the aforementioned models: