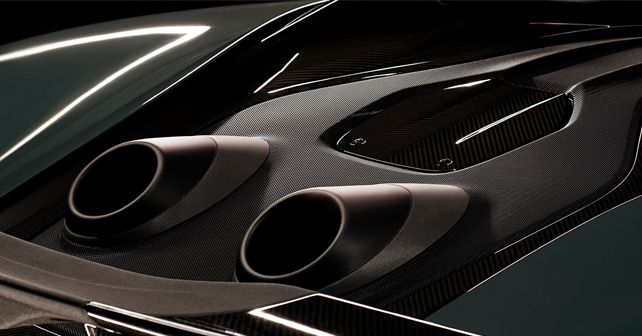 McLaren Automotive has confirmed to drop a new model on June 28 with a new teaser.

On June 28, McLaren will reveal online, what we believe to be a more powerful, lightweight, low volume version of the 570S. Possibly a Long Tail version similar to the 675LT from their recent past. McLaren is saying that this model is the fifth supercar which falls under their McLaren Track22 business plan, under which it will it will release new cars and various versions of them until 2022.

Last week, McLaren had dropped an image which partially showed the rear end of the car hinting towards the styling of the 570S. Now, McLaren has released another obscure image of their upcoming supercar as a follow-up teaser showing what seems like top-exit exhausts. 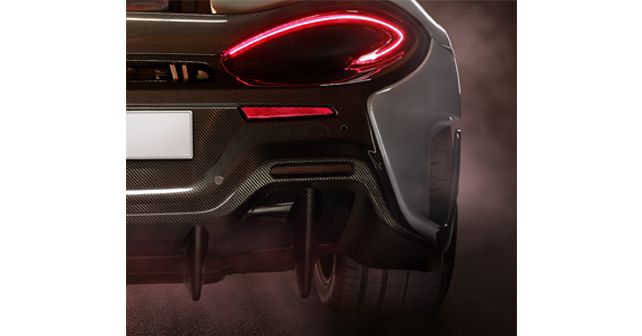 McLaren will debut the car in the flesh at the Goodwood hill climb on July 12. Further information and its brand new aerodynamic design cues will be revealed soon and we fully expect it to be sharpened in terms of handling for the track and will be available to only a lucky few people around the world.

McLaren’s current range of cars include the 570 Spider, 570S Coupe, 570GT and the 540C in the Sports Series line up. The Super Series offering includes the 720S while the Ultimate Series features the jaw-dropping McLaren Senna from their series production line up.