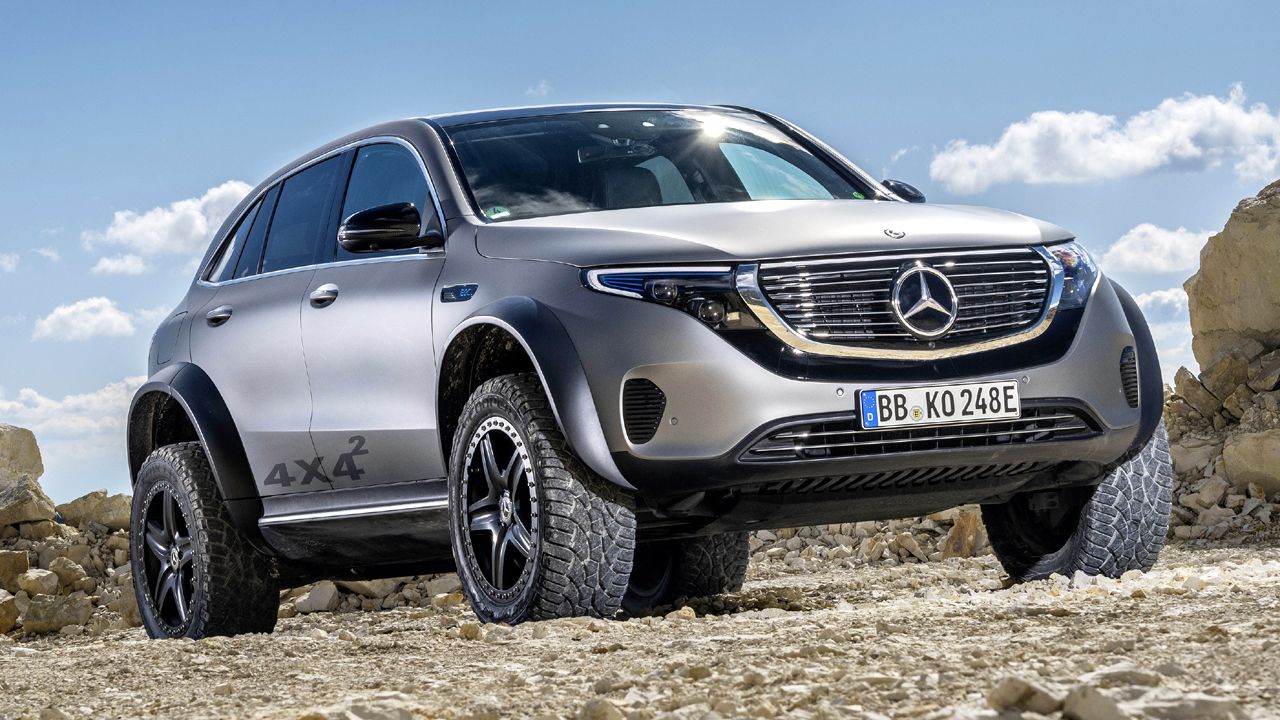 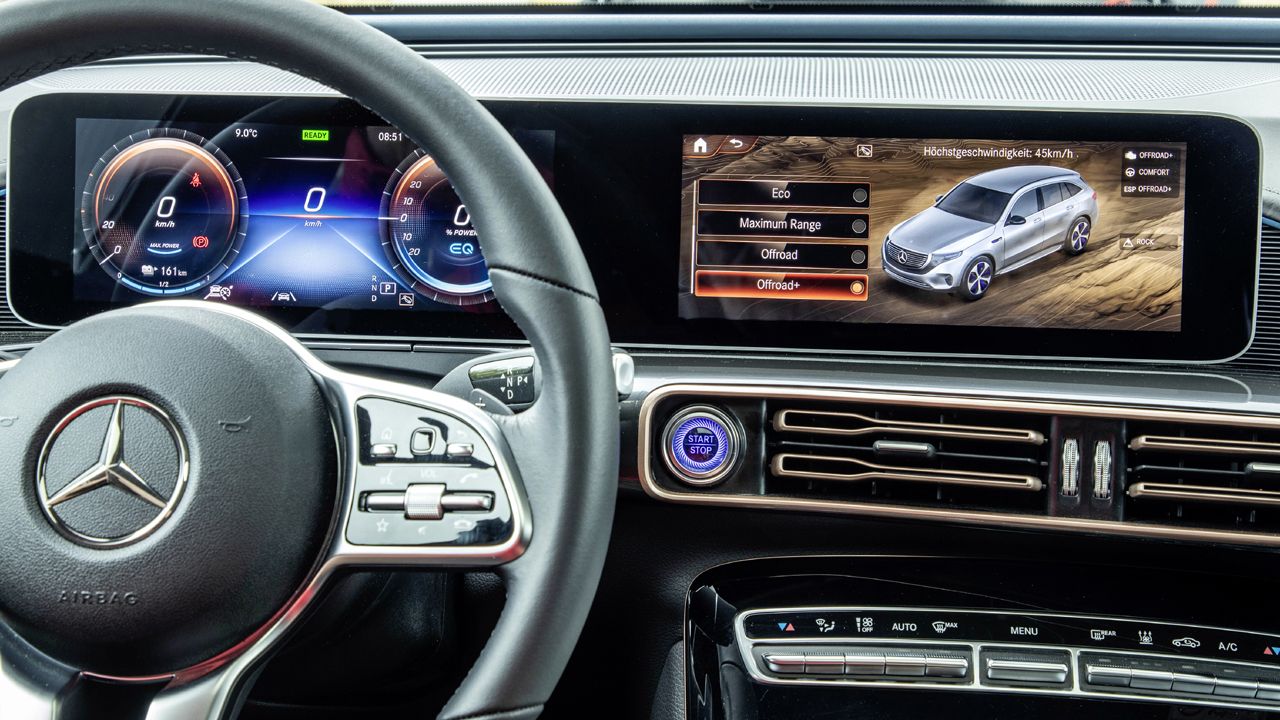 From time to time, Mercedes-Benz brings out some radical concept vehicles that either push the boundaries in terms of tech or take vehicle design to the next level. And some product families, like the 4x4², demonstrate the brand's capabilities in the off-road sphere. After showcasing the G 500 4x4² in 2015 (that actually made it to series production) and the E 400 All-Terrain 4x4² concept study in 2017, Mercedes has added its first electric SUV to the 4x4² family, with the EQC 4x4². 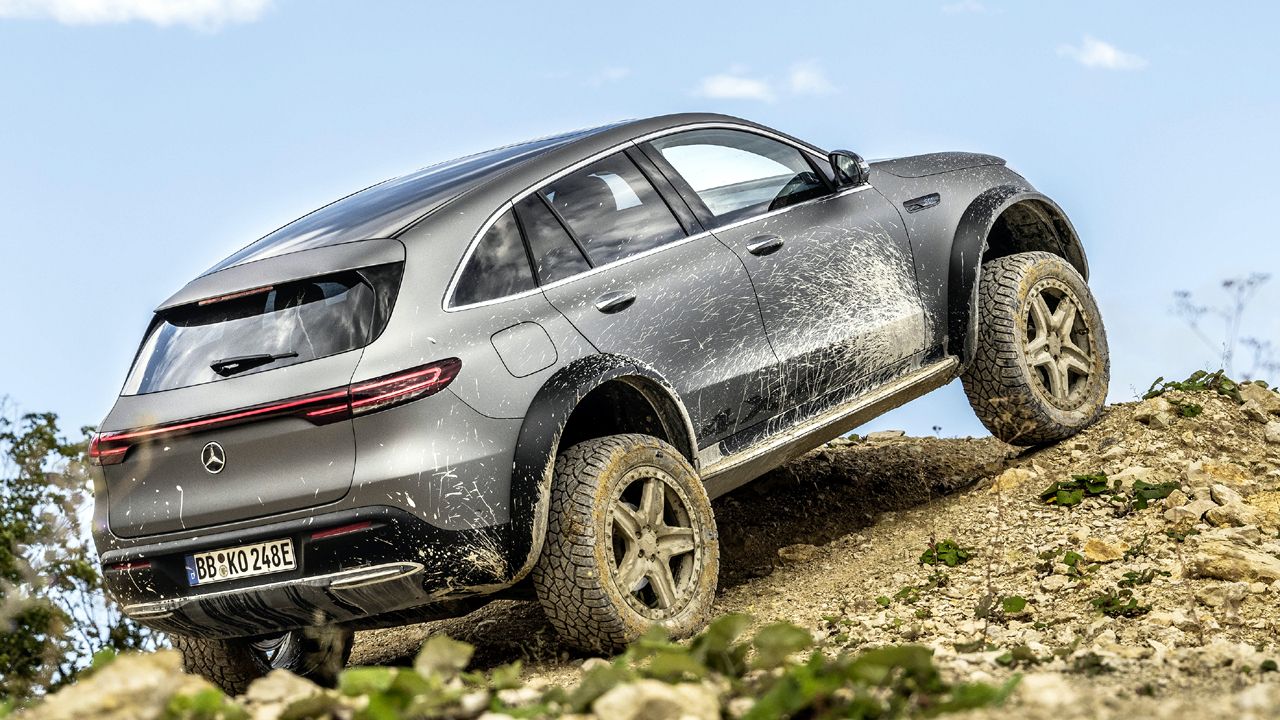 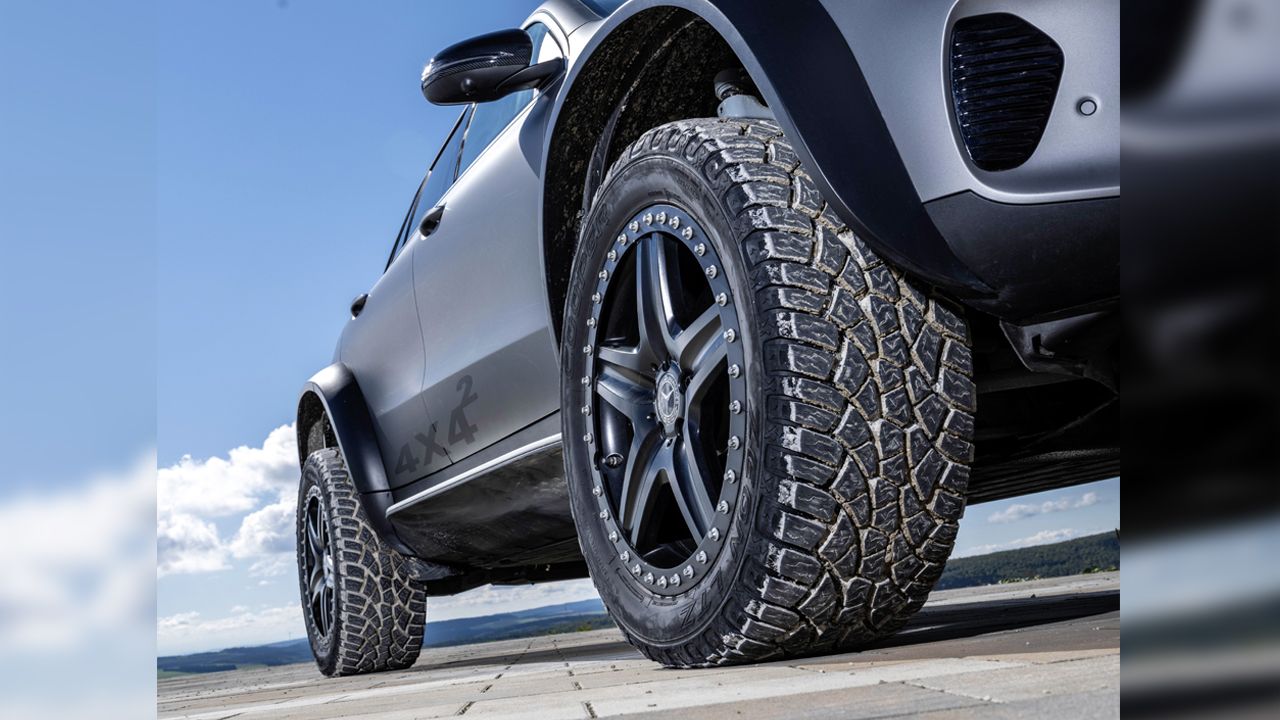 Other benefits of portal axles come in the form of better water fording depth (up from 250mm to 400mm) and better approach, break-over and departure angles – 31.8, 24.2 and 33 degrees, respectively. In comparison, the same stats (in the same order) for the EQC 400 stand at 20.6, 11.6 and 20 degrees, respectively. Plus, the extended black wheel arches have increased the overall width of the vehicle by 100mm. 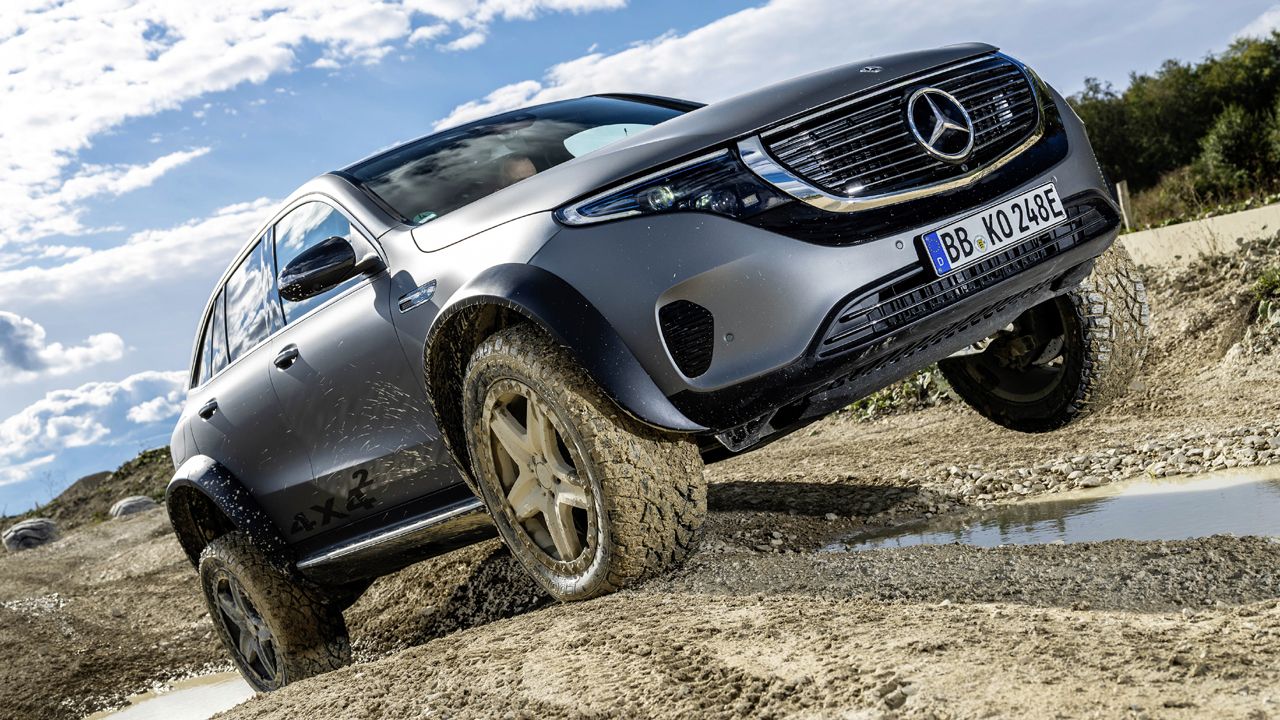 The EQC 4x4² has also been fitted with dual-purpose headlamps that also act as loudspeakers. Conveniently, Mercedes-Benz refers to them as 'lampspeakers'. The lampspeakers are a part of the EQC 4x4²'s advanced Acoustic Vehicle Alert System (AVAS). The system uses intelligent 'sound design algorithms' to calculate the sounds coming from the amplifier of the sound system in real-time and the interior loudspeakers to reproduce them. 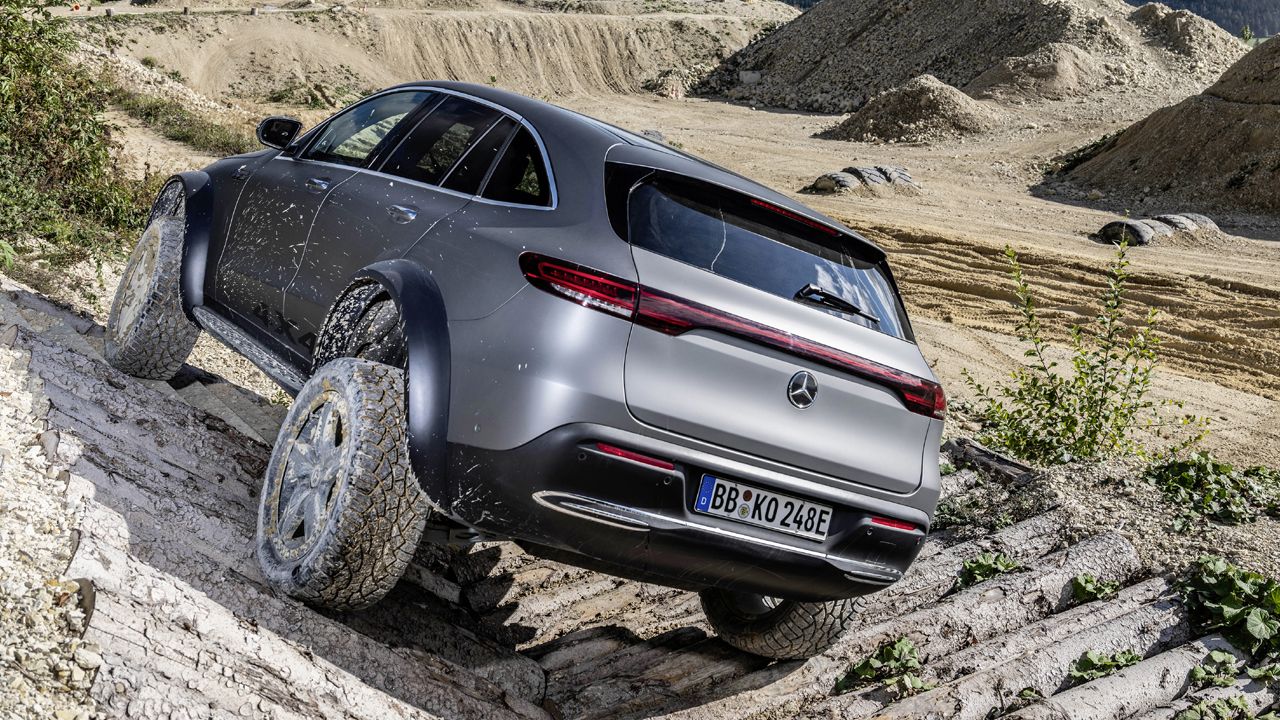 Of course, the Mercedes-Benz EQC 4x4² will remain a one-off for a long while and is unlikely to make it to production, like the G 500 4x4². 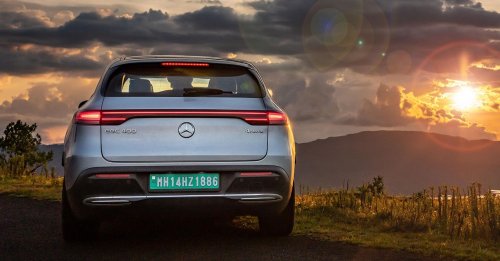 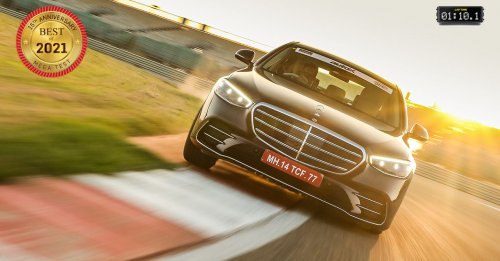 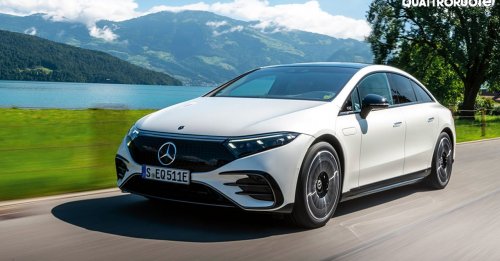