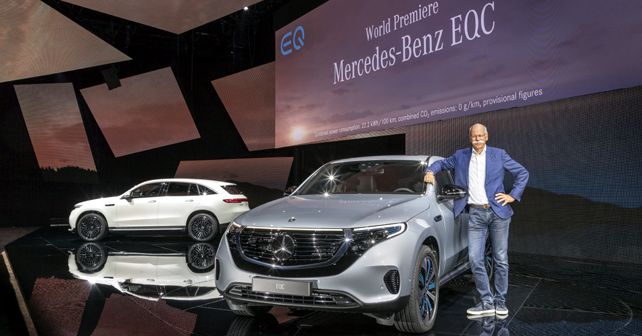 As of now, Mercedes-Benz only has two EQ models in production - the EQC SUV & the EQV people-carrier. Expect both these and a handful of other EQ models to be present at the Auto Expo 2020.

Mercedes-Benz India is on the cusp of opening a new & very important chapter as it is gearing up to debut the German marque's all-electric EQ brand in the country on 14th January. The EQ brand was first announced by the German carmaker at the 2016 Paris Motor Show, with the EQ Concept on display. Eventually, the EQ Concept gave us the first production-spec EQ model in the form of the EQC SUV (an electric version of the GLC SUV) that made its debut in September 2018. The car soon went into production at Mercedes' Bremen facility, thus marking its commercial debut in May 2019. In March 2019, Mercedes-Benz also revealed the Concept EQV at the Geneva Motor Show, which went on to make its commercial debut in August 2019 as the Mercedes-Benz EQV. 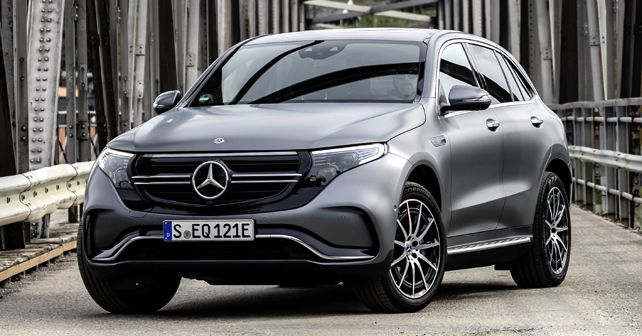 While only two EQ models are in production as of now, more are in the pipeline. Mercedes has already shown the EQA Concept at the 2017 Frankfurt Motor Show, potentially the next one to make it to production. We've also seen the Vision EQS Concept recently at the 2019 Frankfurt Motor Show. Apart from these, electric derivatives of the B-Class & E-Class are also under development. 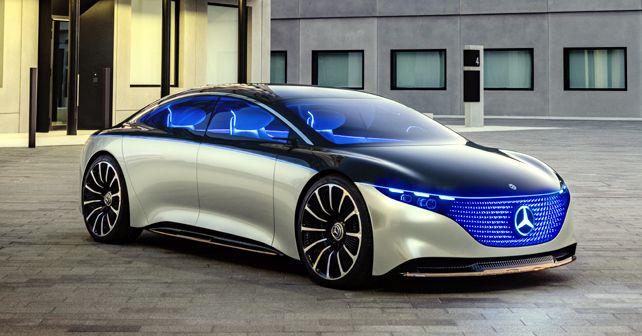 While the brand is set to be announced in India on 14th January, we're yet to see which models are likely to make it here. Since the GLC & V-Class are on sale in India, we're guessing the EQC & EQV could be the first lot to arrive on our shores. There's no confirmed timeline of the brand's commercial debut in India as of now. 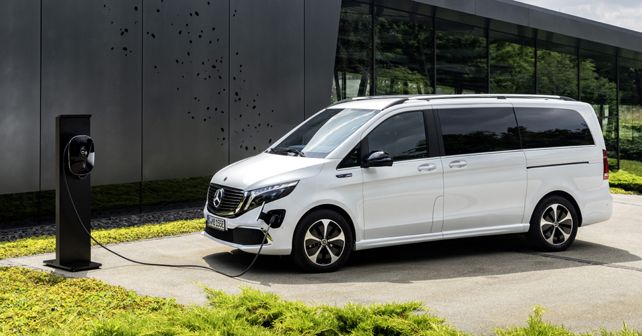 Meanwhile, at the Auto Expo 2020, expect the EQC & EQV to be present alongside other non-electric models like the 2020 GLE (launch on January 28th), GLS, GLE 53 Coupé and the AMG GT 4-door Coupé.