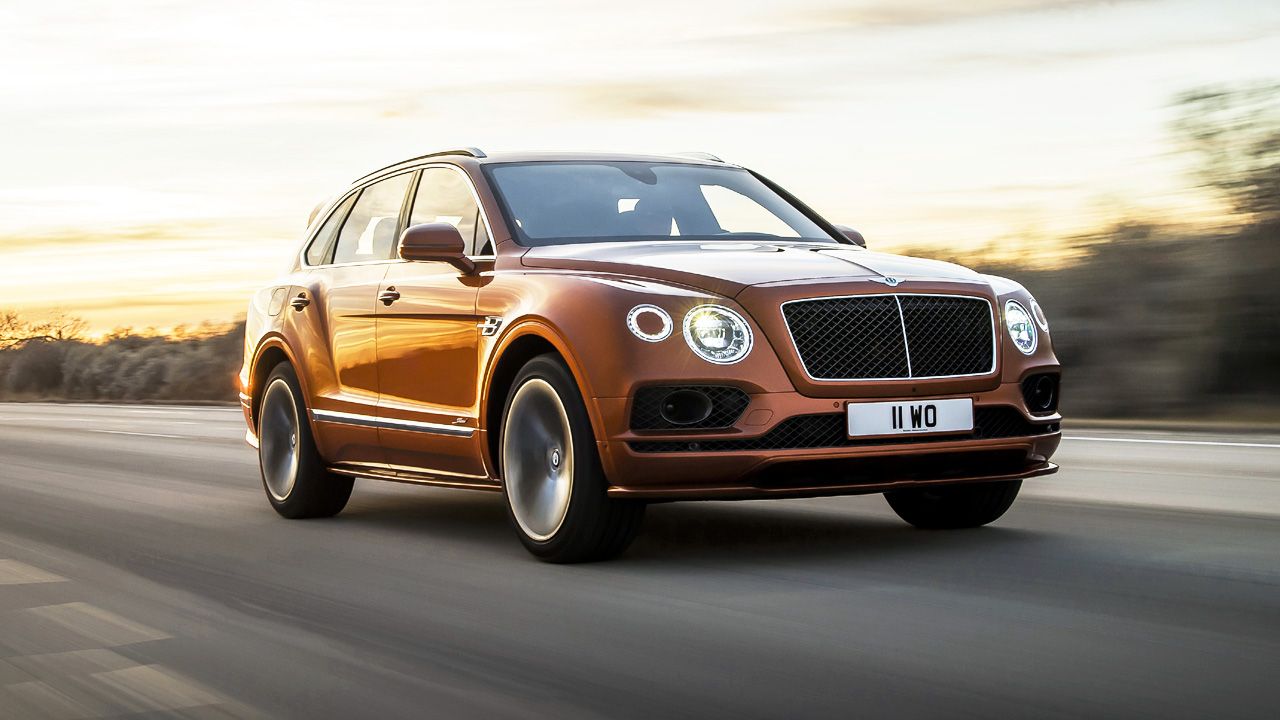 Why the rather odd headline? Well, the Bentayga, Bentley's first-ever SUV, has just breached the 20,000 production mark!

Yes, the legendary luxury carmaker from Crewe has officially produced 20,000 bespoke units of its first-ever SUV, the Bentayga. For those who are not aware of the Bentayga's significance on the global automotive landscape, it is considered to be one of the first 'luxury performance SUVs' in the world that paved the way for other renowned sportscar manufacturers across the world, who had never produced an SUV, to enter the world of big crossovers. The effect? Today, you can buy an SUV from brands like Aston Martin (DBX), Rolls-Royce (Cullinan), Lamborghini (Urus), Genesis (GV80), and Maserati (Levante). In fact, Ferrari, too, is reportedly planning to enter this immensely active & lucrative segment with the Purosangue in 2022.

Bentley had pulled the covers off the Bentayga in Q3 2015, and the first lot of vehicles was delivered to customers in March 2016. Thus, if we take the period from March 2016 to June 2020, then, based on rough calculations, Bentley has sold nearly 13 Bentaygas every day since then! That's a little hard to digest because the Bentayga W12 was launched here at ₹3.85 crores, ex-showroom!

At the time of its global launch, the Bentayga was available exclusively with Bentley's mammoth twin-turbo 6.0-litre W12 motor that pushed out 600bhp & 900Nm of torque. Thanks to a 0 – 100km/h time of just 4.1 seconds and a top speed of 301km/h, the Bentayga, at the time of its launch, became the most expensive, quickest, & the most powerful luxury performance SUV in the world.

Before the Bentayga Speed came along, the Bentayga had already claimed the 2018 Pikes Peak Hill Climb record for the fastest SUV by shaving nearly 2 minutes off the previous record!