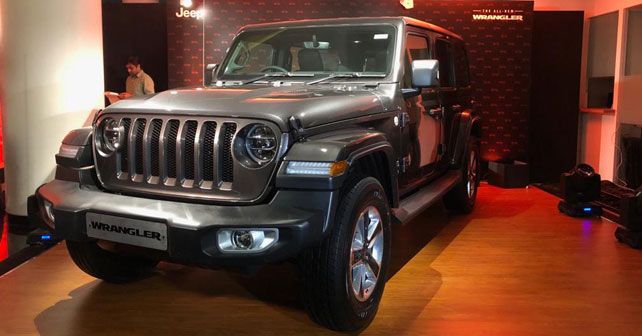 Brought to India as a CBU, the fourth-gen Jeep Wrangler is on sale for Rs. 63.94 lakh, ex-showroom.

Nearly two years after Jeep unveiled the new Wrangler in LA, it has finally made its way to India. Launched at Rs. 63.94 lakh (ex-showroom), the Wrangler is now available in India in a single five-door variant.

The new Jeep Wrangler, of course, has been developed around the same design cues as its predecessor. In fact, it even retains the same silhouette, but it does get new elements that give it a modern touch. The grille is now larger and seems to have more depth. The oval headlights have been carried forward, but they are now larger and sport LEDs. The taillamps also get the LED treatment. On the inside, the dashboard continues to be vertically stacked but now gets a large touchscreen in the centre with circular air-con vents on either side. The infotainment system is Android Auto and Apple CarPlay compatible. The centre console is swarmed with buttons including the ones for the dual-zone climate control, keyless engine start/stop and traction control. The power window controls continue to take position in the centre. 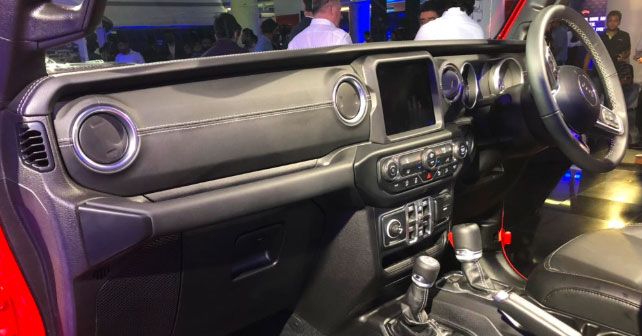 Based on a new platform, the new Jeep Wrangler is lighter (despite its larger dimensions) and promises to be more capable off the road. The SUV sits an insane 277mm off the ground and has a wading capacity of 30 inches or 762mm – perfect for Indian monsoons eh?

While the international-spec Wrangler comes with a range of engine options including, a mild-hybrid. In India, it is on sale with either a 2.0 litre, four cylinder petrol engine that's good for 268bhp and 400Nm. The engine is mated to an 8-speed automatic transmission with a four-wheel drive system offered as standard.

We are pleased to present the legendary all-new Jeep Wrangler to our Indian customers who have been eagerly waiting for this New Generation model. The iconic Wrangler is an important vehicle for us to have in our portfolio as it is the flagbearer of Jeep values and has been part of the brand’s illustrious history for nearly eight decades, across the globe, and in India since its introduction in 2016,” said, Kevin Flynn – President and Managing Director, FCA India.

The Jeep Wrangler is in a league of its own and is for those who like to take their SUV on the toughest off-road trail out there. 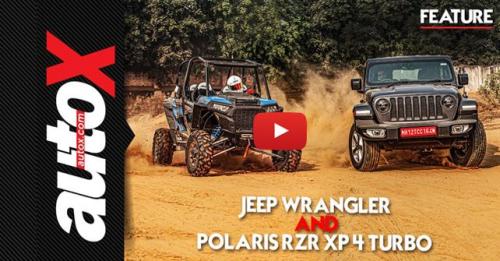