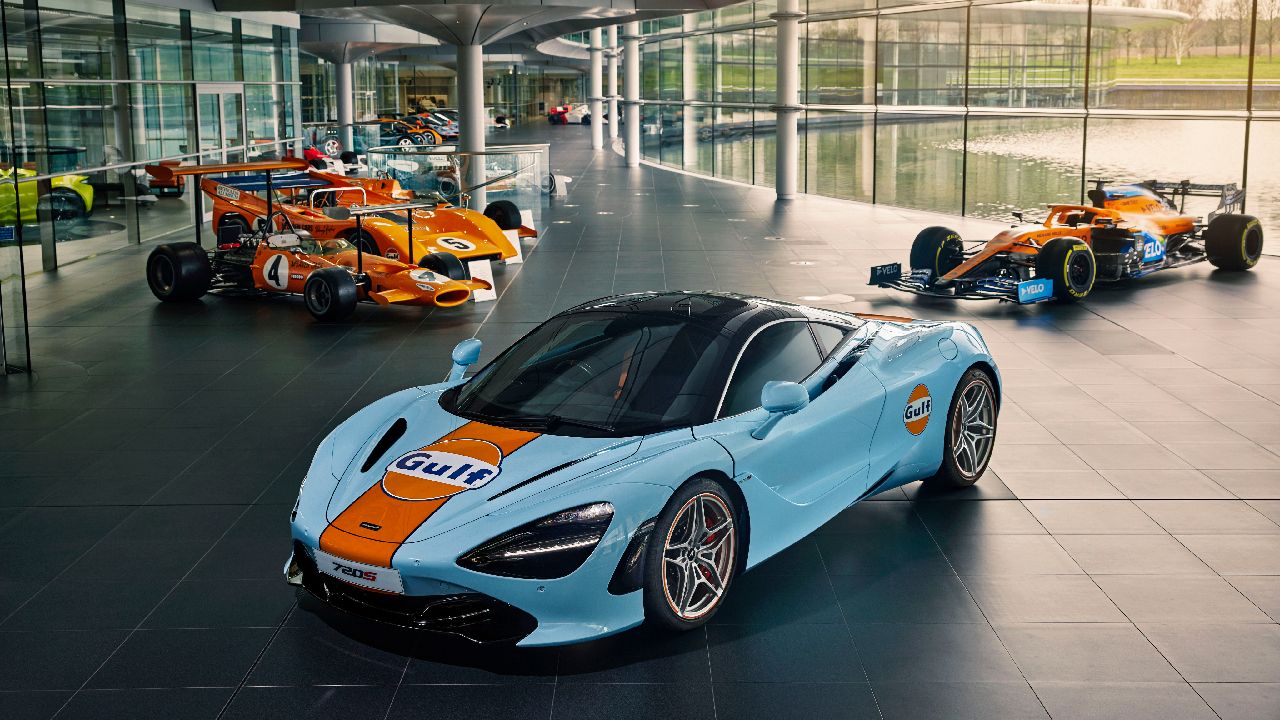 Continuing the celebration of the revival of the partnership, Mclaren’s Special Operations (MSO) department has hand-painted a 720S in Gulf’s livery. 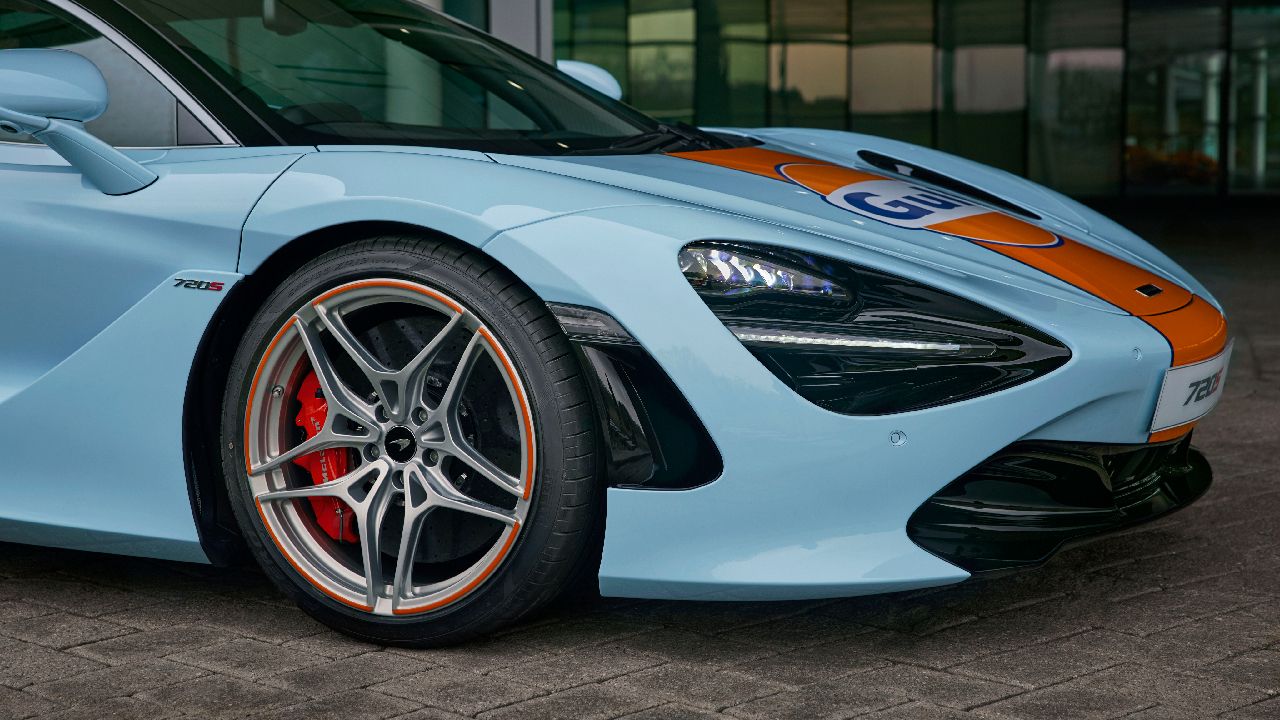 The livery is inspired by Gulf-GTC team McLaren F1 GTR race cars. The 720S has been hand-painted in the racing blue and Fluro orange scheme, which took folks at McLaren Special Operations 20 days to finish. The orange can be noticed on the brake callipers and on the rim of the carbon fibre wheels. Additionally, the interior gets bespoke treatment with matching blue and orange stitching. Also, the Gulf logo is embroidered on the headrests and painted on the sills. 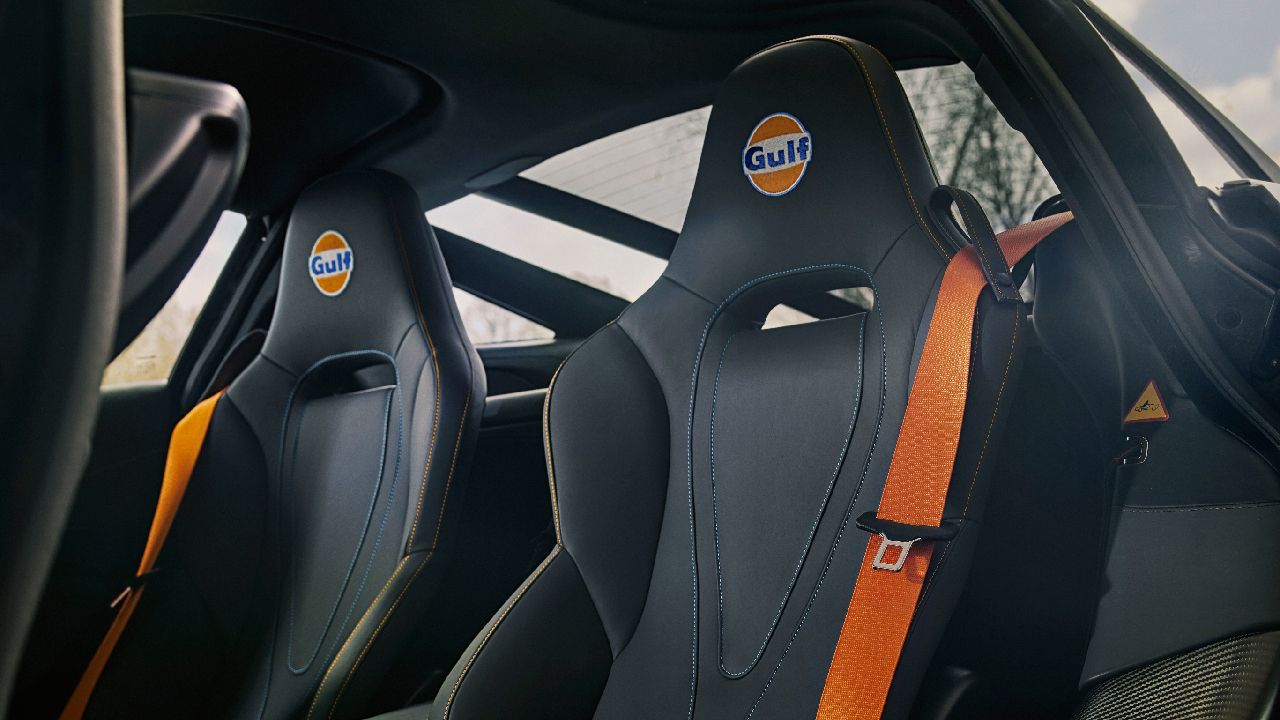 McLaren also confirmed that a limited number of its customers can have their supercars painted in Gulf livery by McLaren Special Operations. 'This project is a showcase of MSO’s capabilities and echoes the recent full restoration of the McLaren F1 GTR 25R, a car raced in the 1990s. The 720S in such an evocative livery and interior finish, created in close association with Gulf, which perfectly shows the potential for our customers to work with MSO’s skilled team to personalise their McLaren,' said Mike Flewitt, Chief Executive Officer, McLaren Automotive. 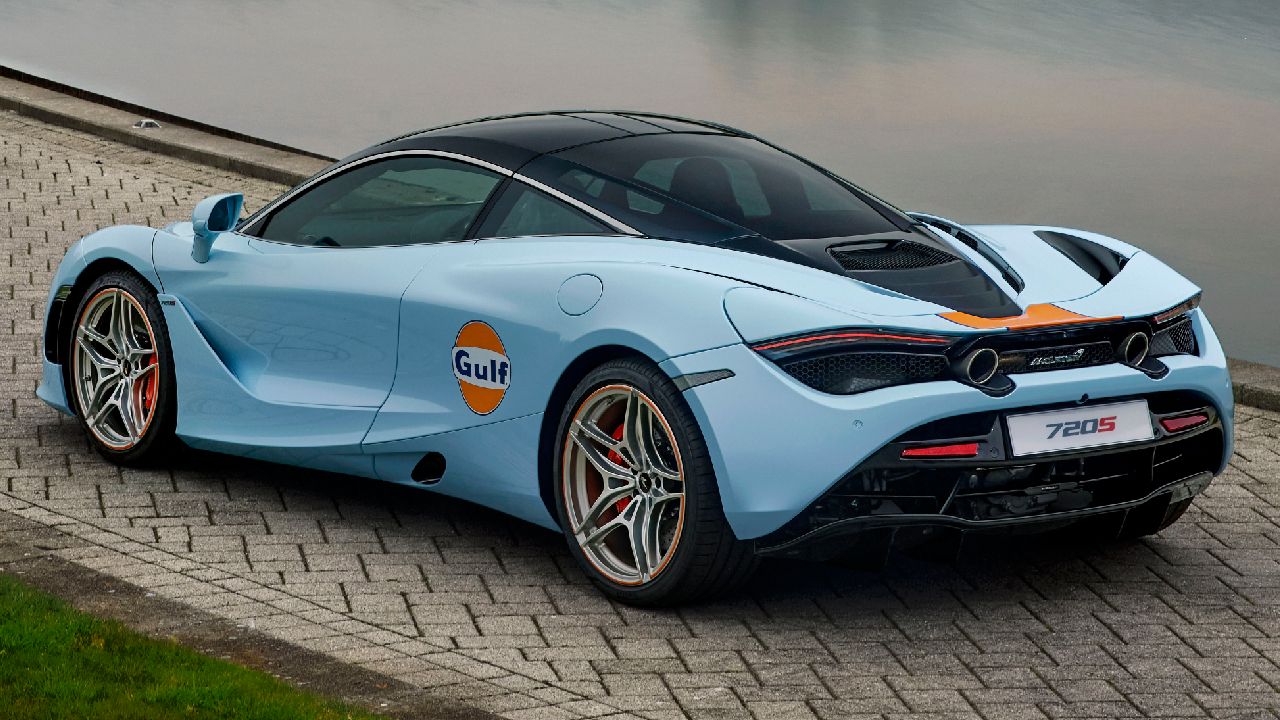 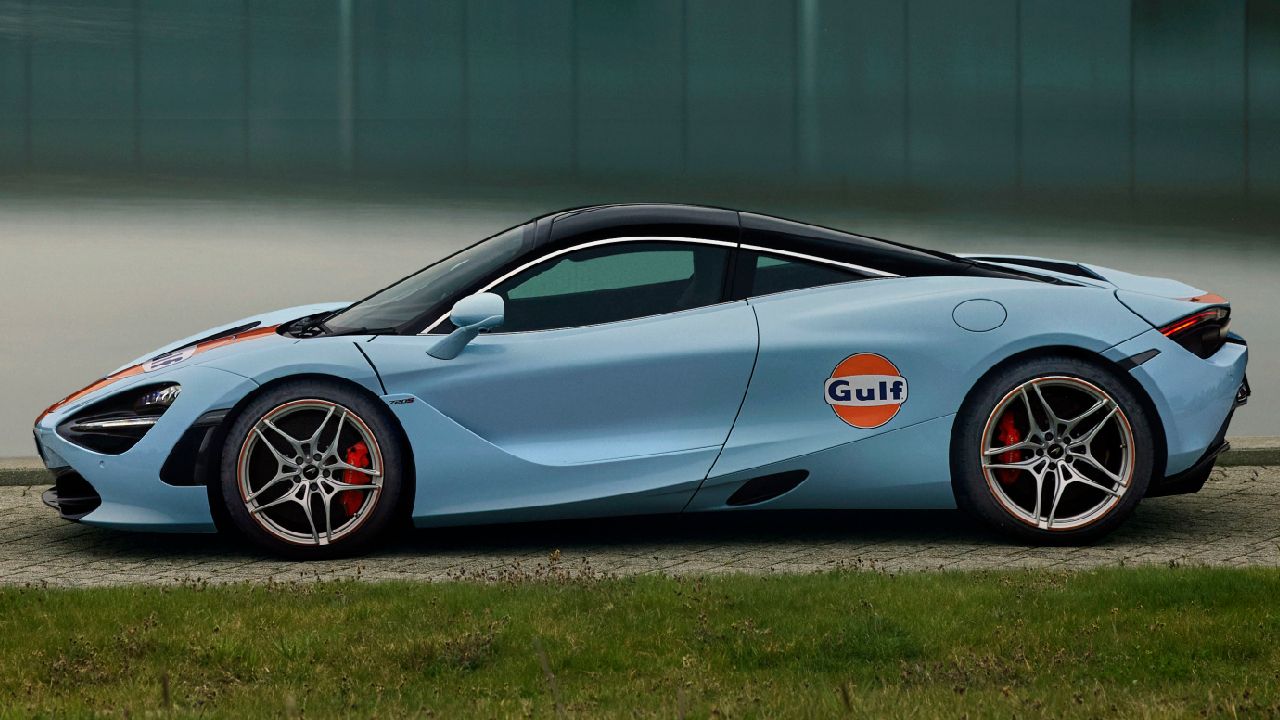