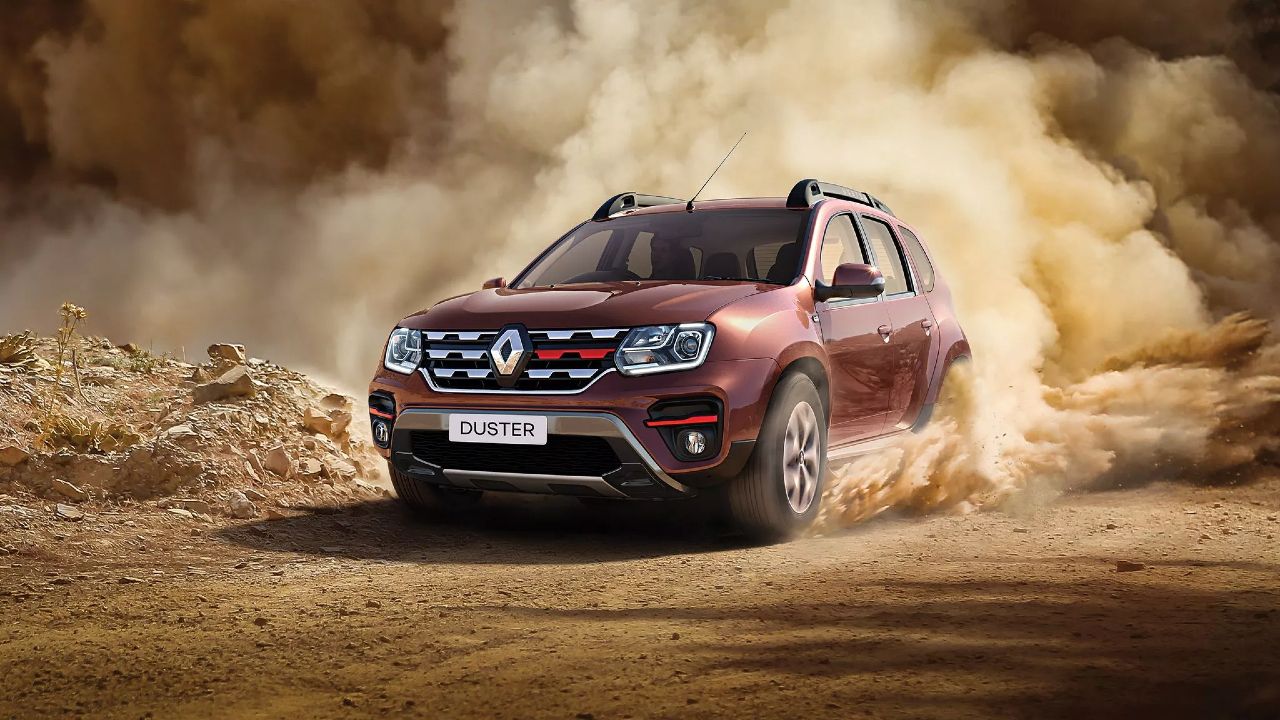 The Duster’s 1.5-litre diesel engine with the AWD system was the pick of enthusiasts, but it was available for a short period in the Duster’s entire lifetime.

Renault has confirmed that the Duster’s production has been halted at its plant in Chennai, Tamil Nadu. It had been on sale in India for close to 10 years, with it first coming to showrooms in July, 2012. It is essentially the SUV that kickstarted the era of small SUVs.

Through the years, the Duster has been available in a host of powertrains. The most popular offering in India has been the 1.5-litre diesel engine that was available in two states of tune. More so, this engine could also be had with an AWD configuration, which was quite popular among enthusiasts.

More recently, the Duster became a petrol-only offering, and was fitted with a 1.3-litre turbo-petrol engine, with a 154bhp power output. This was widely rated as one of the better turbo-petrol engines in its class, and could be specced with a manual transmission, or a CVT. 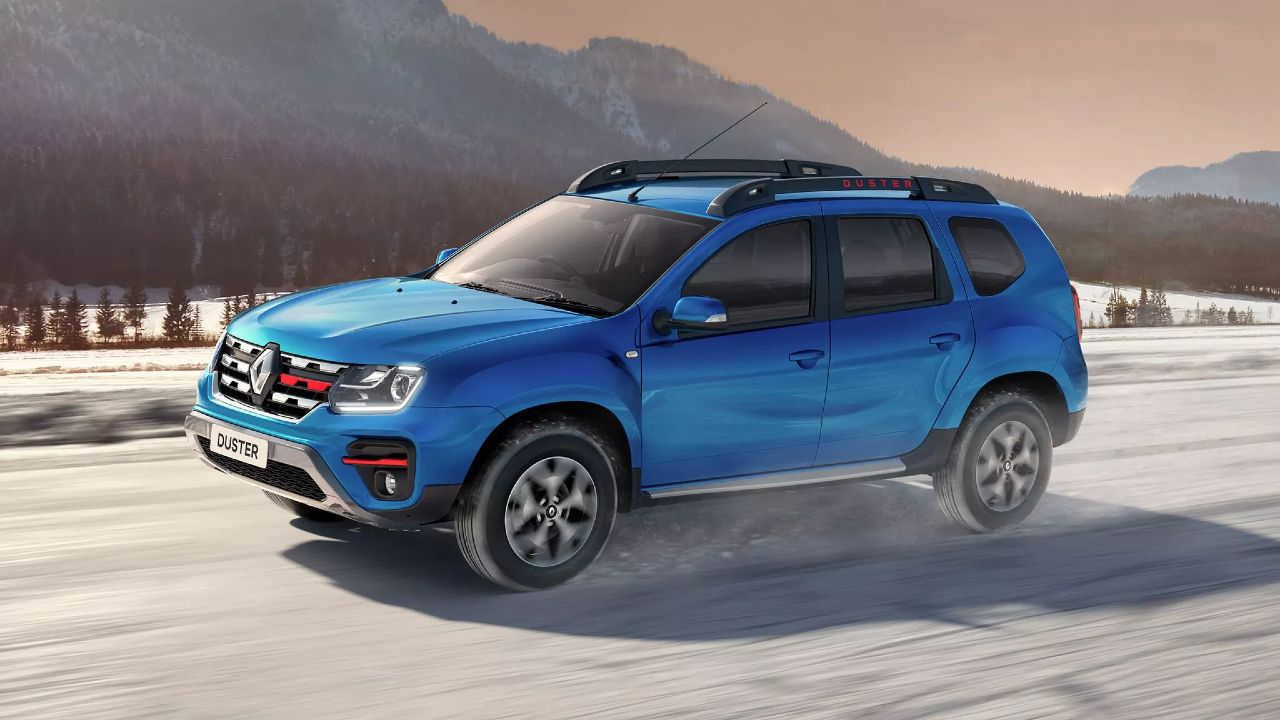 While the Duster isn’t being made anymore, a few dealers could have stock of the SUV. That is because the Duster wasn’t selling all that well.

As far as the future of the Duster is concerned, there is no official communication from Renault. However, it is widely anticipated that the new third-gen Duster, which is currently being worked on by Renault, will be coming to India some time in 2023. The second-gen Duster which is sold in global markets never made it to India.

With the first-gen Duster now on the verge of exiting the Indian market, Renault only has the Kiger, Triber, and Kwid remaining in its lineup.