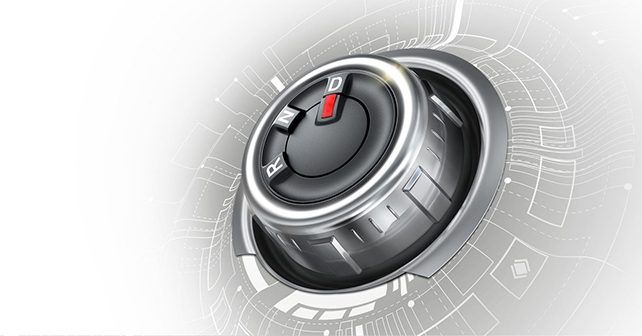 Renault has released a teaser for the upcoming Renault Kwid AMT automatic, before its November 2016 launch.

When the Renault Kwid took the Indian market by storm since its first launch in 2016, Renault had showcased two versions of the Kwid at the Auto Expo this year. The first was a 1.0-litre engine powered Kwid that was launched in August. In November, Renault will launch another version which features an automatic gearbox for the Kwid.

The Kwid with the 999cc, three-cylinder SCe engine, which produces 67bhp and 91 Nm of torque will now get an Automated Manual Transmission (AMT) that is lifted from the Renault Duster. The images reveal that the gearbox will feature ‘R’ – Reverse, ‘N’ – Neutral and ‘D’ – Drive modes. However, the gearbox may also feature a crawl function that allows the car to roll forward slowly without any throttle input which makes driving during traffic easier. The gearbox is a 5-speed Easy-R AMT unit that may only be offered in higher variants of the car. 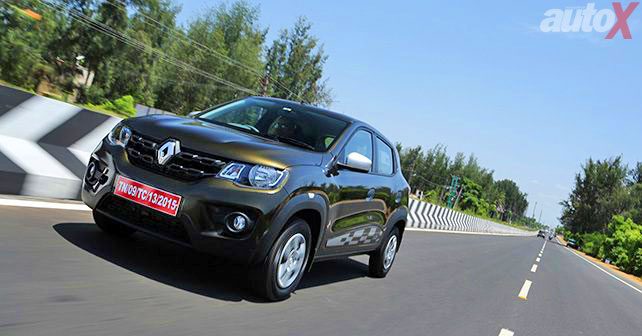 The gear selector stick on the floor will be replaced with a dial selector that will be placed on the bottom right of the centre console which will feature the R, N, D modes. But the system will not allow the driver to shift gear manually like a sequential system found on most automatics.

The Renault Kwid has been received very well in the Indian market due to its highly competitive pricing and features like touchscreen infotainment system with navigation, ample boot space and the styling which a lot of people in India have appreciated. With the 1.0-litre engine option and now the upcoming automatic version of the Kwid will make the car more versatile in the most competitive segment in India. The Kwid AMT will compete against the Maruti Suzuki Alto K10 AGS when it is launched around the second week of November 2016.