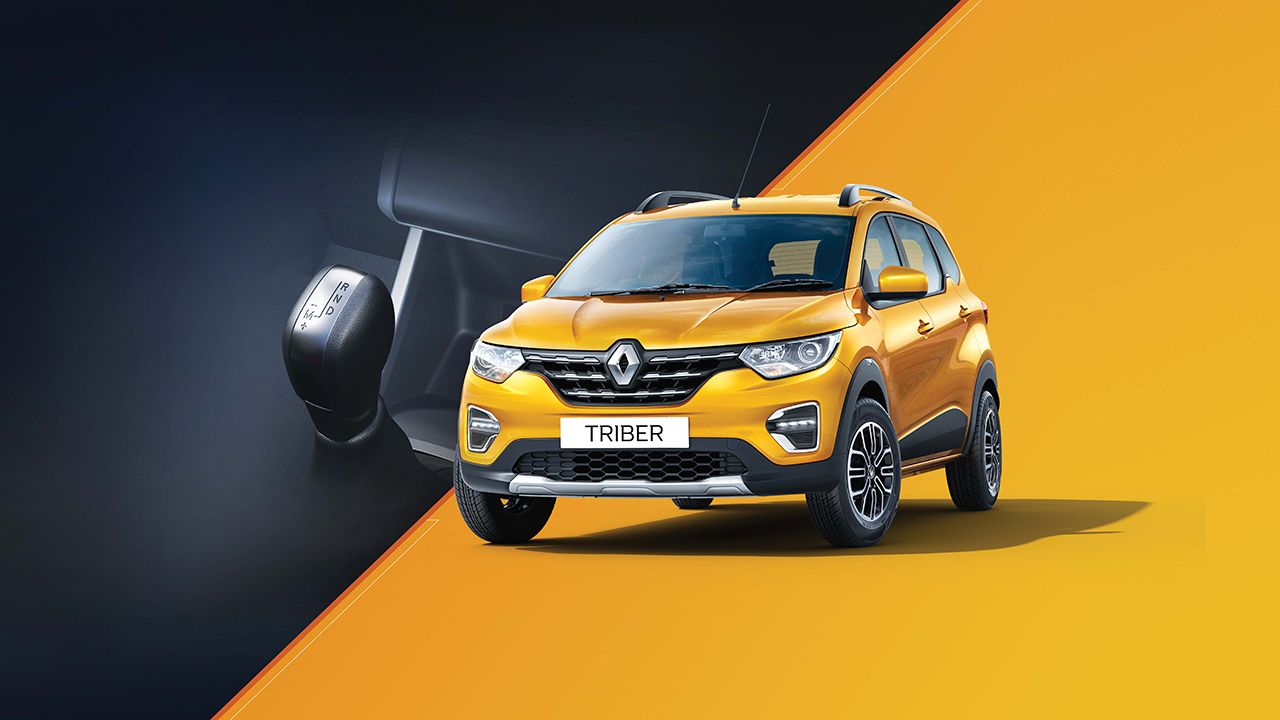 Launched in three variants – RXL, RXT and RXZ, the Renault Triber AMT starts at Rs 6.18 lakh. Bookings have commenced and can be made on the Renault official website, app or at the dealerships

Less than a year after its debut, Renault has added three new AMT variants to the Triber. With the exception of the base RXL trim, the remaining three will now be offered with an AMT option. The lower-sped RXL AMT demands Rs 6.18 lakh. The RXT and the RXZ are priced at Rs 6.68 lakh and Rs 7.22 lakh respectively. All prices ex-showroom Delhi. All three AMT options are roughly Rs 40,000 more expensive than their manual transmission counterparts. Take a look at the detailed variant-wise pricing of the Triber. Except for the base RXE variant, prices of all other manual options have also risen marginally.

In terms of mechanicals, the Triber AMT remains identical to its manual transmission sibling. The AMT, however, is the same unit that also does duty in the Kwid. At the heart, the Triber AMT continues to be powered by a 1.0-litre three-pot motor that develops 71bhp and 96Nm.

Design and interior-wise, the Triber AMT is identical to the manual option, except for the Easy-R badge at the back and the dual-tone alloy wheels. Everything else about the car remains identical, including the front grille, the headlights, fog lamps, side profile as well as the tail section. Expect the feature list to be similar too. Fully loaded trims get an 8.0-inch touchscreen infotainment with Android Auto and Apple CarPlay, keyless entry, electrically adjustable ORVMs and more. The Triber AMT has the same versatile seating setup that we have always loved in the car.

The Triber’s only competitor in the Indian market is the recently launched Datsun GO+. The Datsun offering ranges from Rs 4.22 lakh to Rs 6.90 lakh. The Japanese manufacturer, however, comes with a CVT option, that too only in the higher variants.