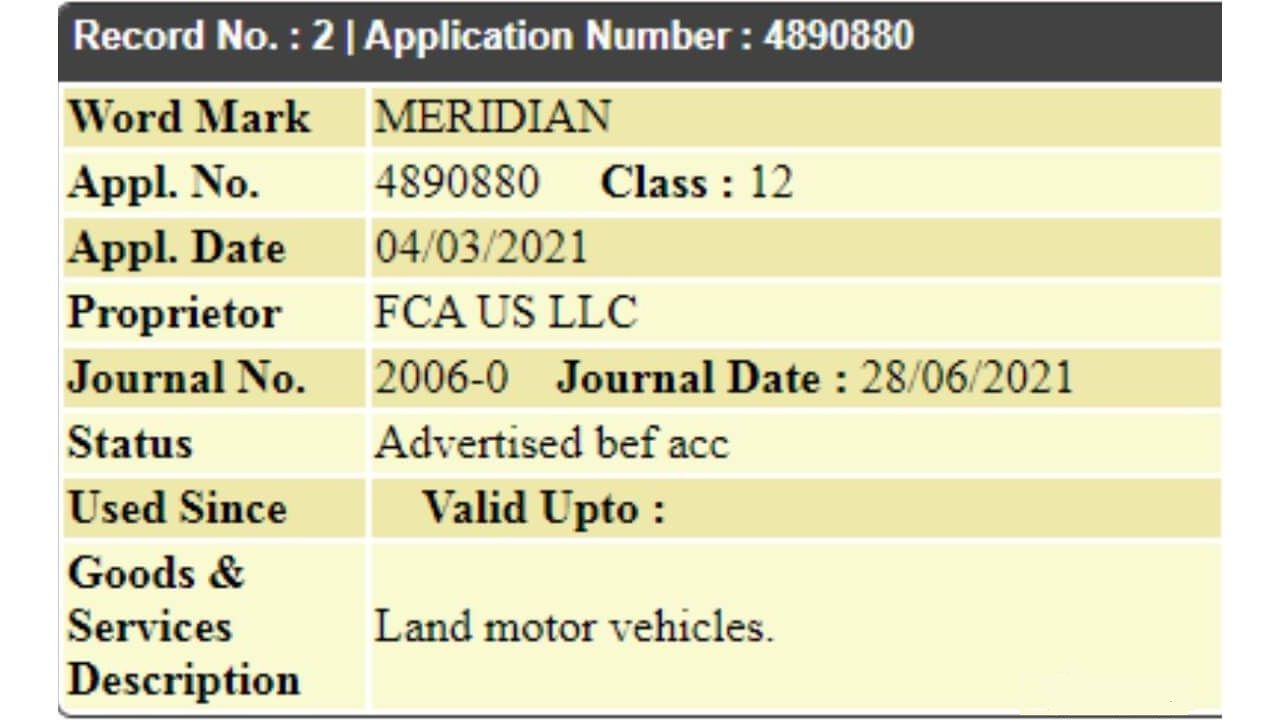 The Jeep Commander – Compass based seven-seater SUV – that will soon debut in the South American markets could land in India by the name of Jeep Meridian. India launch is expected around mid-2022.

FCA has filed a trademark registration for the name 'Meridian' in India. The new name is likely to be reserved for the seven-seater Jeep Compass that is in the works. The prototype of the same has been codenamed H6, and the upcoming SUV has been spotted a few times on test. 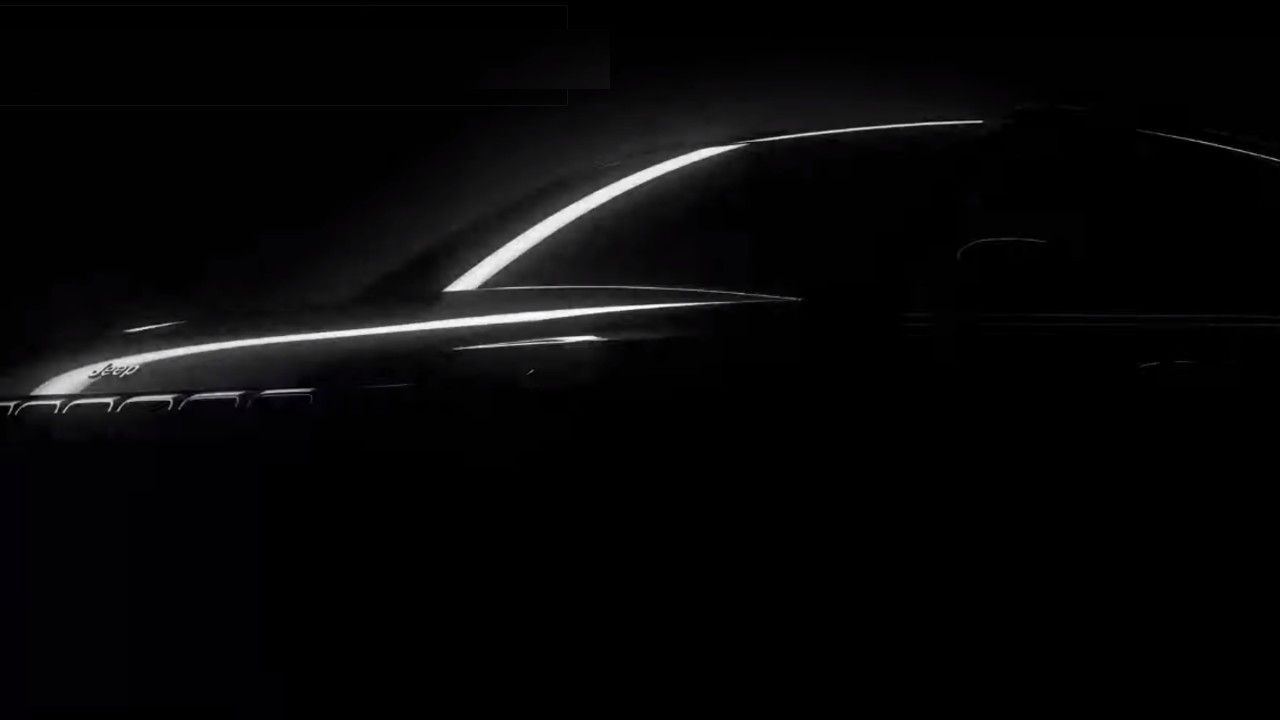 Recently, Jeep teased the same seven-seater SUV in the South American markets by the name of Commander. FCA will not call its new seven-seater SUV, the Jeep Commander, as the usage rights to the name ‘Commander’ are still with Mahindra.

Christening the seven-seater Compass as the Commander may lead to copyright infringement issues between the two brands once again. In the past, Mahindra and FCA have already had two scuffles with respect to the Mahindra Roxor in North America and recently with the Mahindra Thar in Australia. It is safe to assume that the change of name in India is in regard to avoid legal matters. 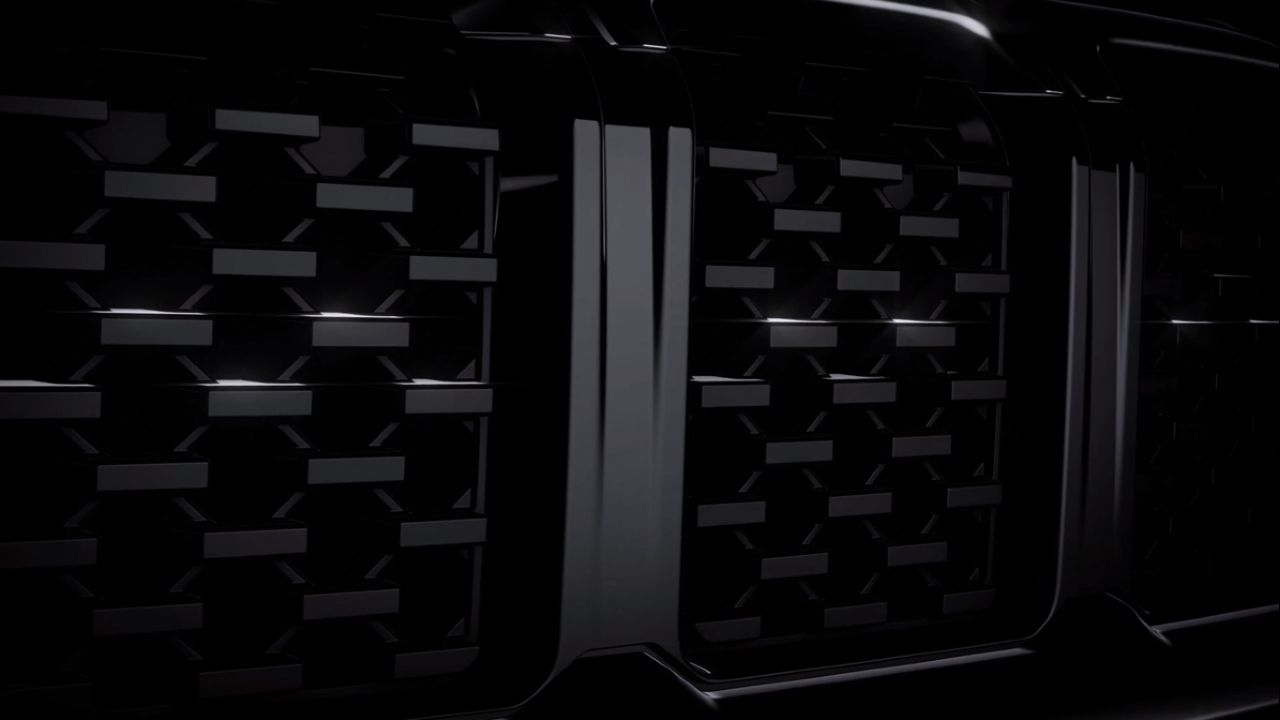 The Meridian will be based on the same platform as the Compass and it will share most mechanical bits and internals as well. However, the overall design will see a major change in terms of its length as the Meridian will accommodate a third-row of seats for the two additional passengers.

Expect the outgoing Compass’ 2.0-litre diesel engine in the new seven-seater SUV along with a choice of a six-speed manual or a nine-speed auto-box. The 1.4-litre turbo-petrol could be ditched for a newer and a smaller 1.3-litre turbo-petrol unit that is already on sale in the international markets. 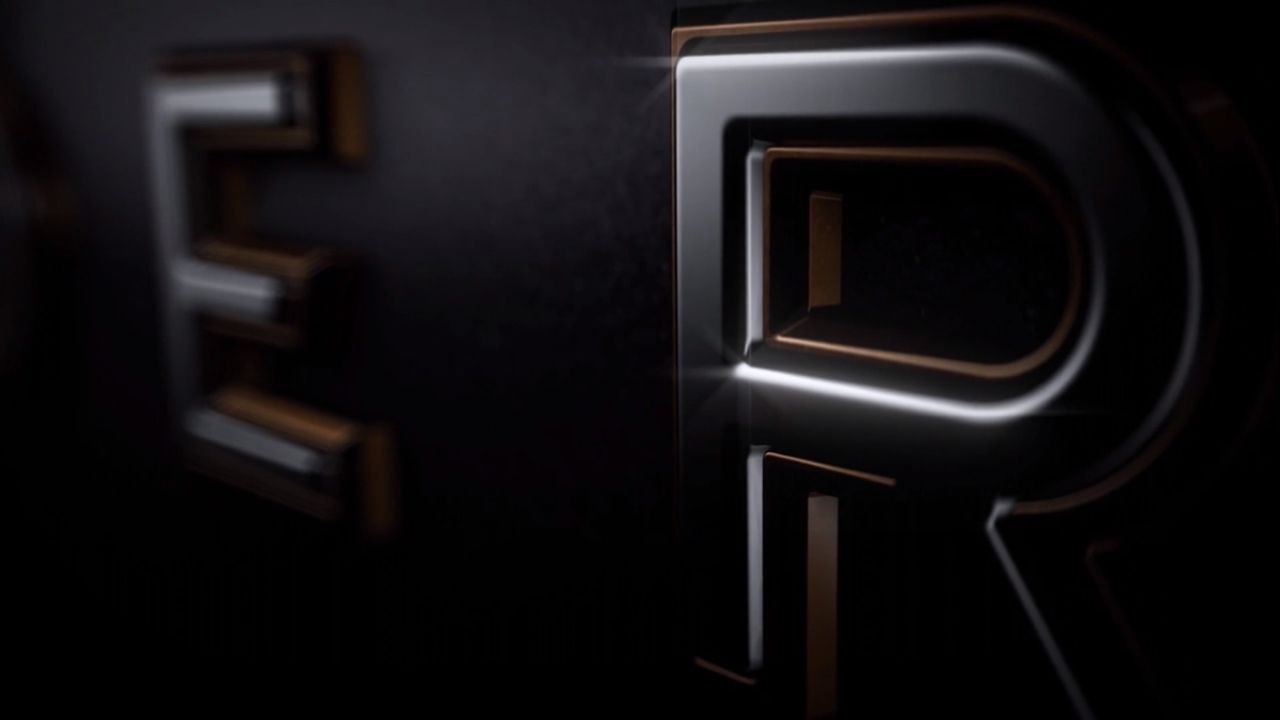 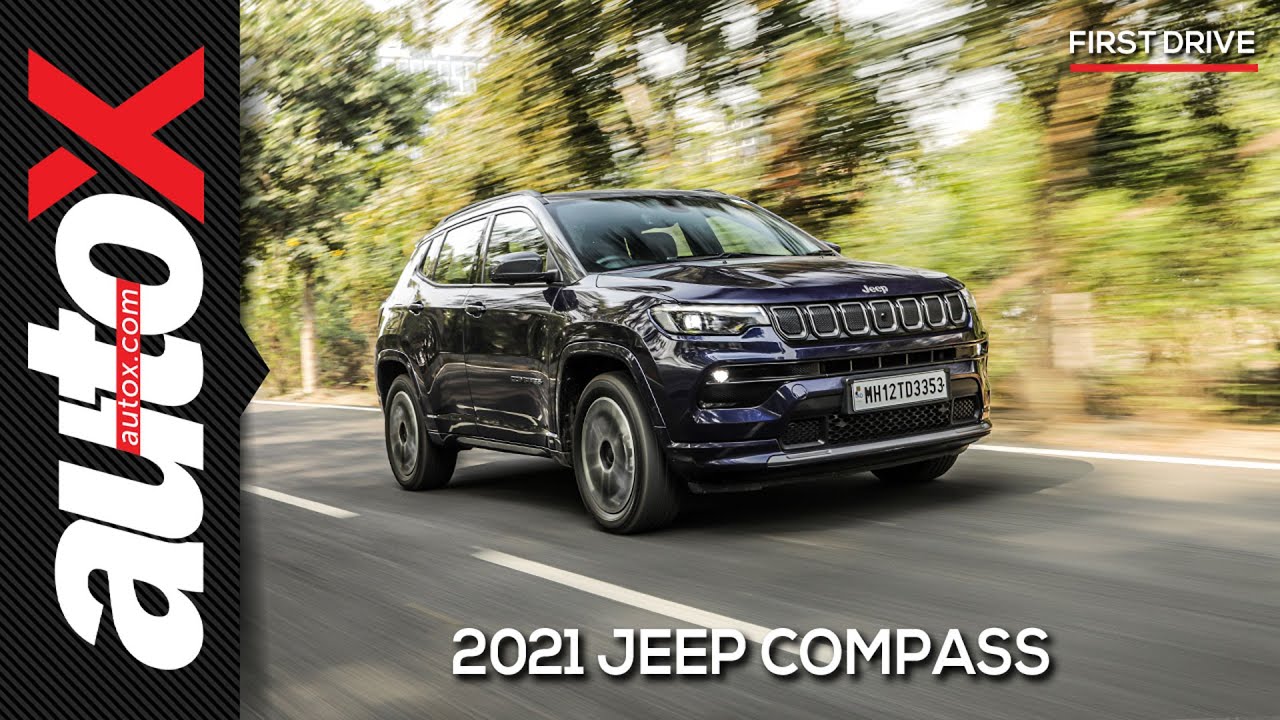 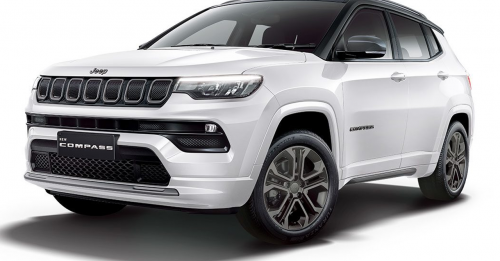