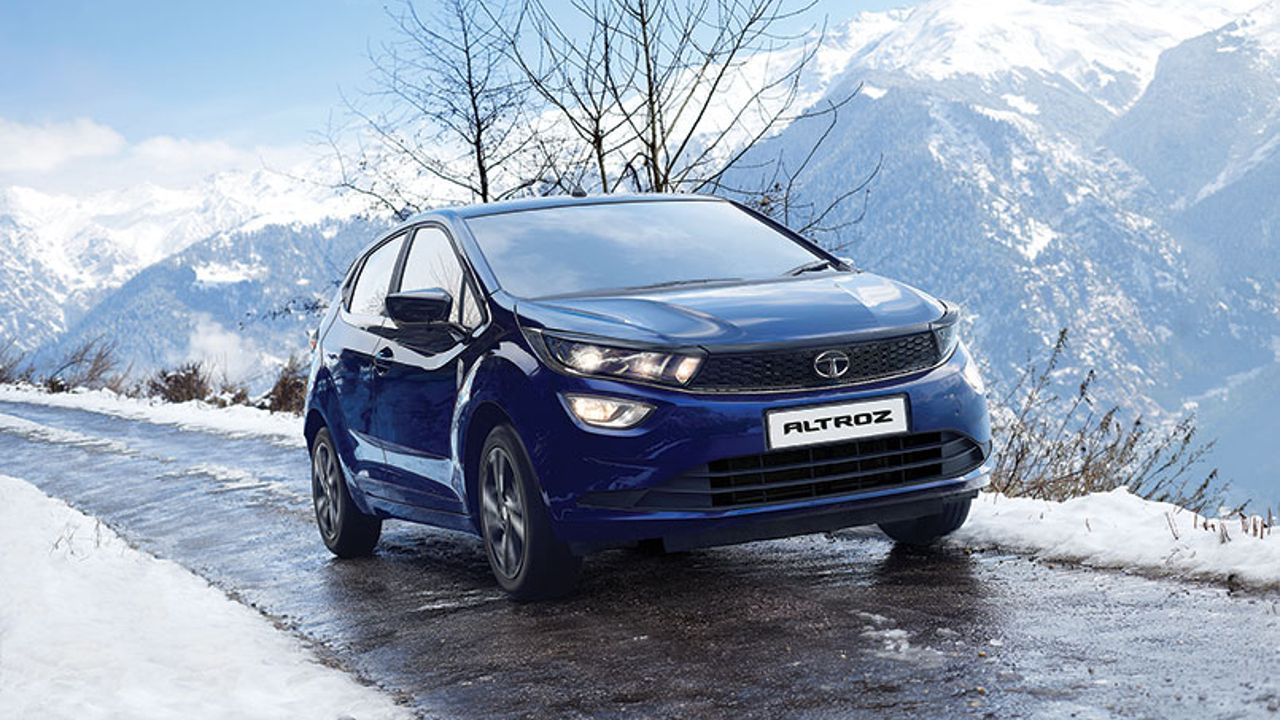 A dual-clutch transmission has been developed in-house by Tata Motors – the first successful attempt by an Indian carmaker.

As you can see from the table above, Tata is charging a uniform Rs 1.07 lakh for its DCT on the Altroz, across all variants, making it by far the most affordable DCT on the market, with Volkswagen/Skoda and Hyundai/Kia being the only other carmakers to offer one under Rs 20 lakh.

While the pricing is quite good, there is a catch. The dual-clutch transmission is being offered with the 1.2-litre 3-cylinder naturally aspirated petrol engine of the Altroz and not with the turbo-petrol motor. The former makes 85bhp compared to the 109bhp of the latter, and therefore it can be safe to say that Tata’s efforts with the DCT are tailored towards offering a more comfortable driving experience with better efficiency, instead of an outright sporty experience, which is often associated with DCTs. 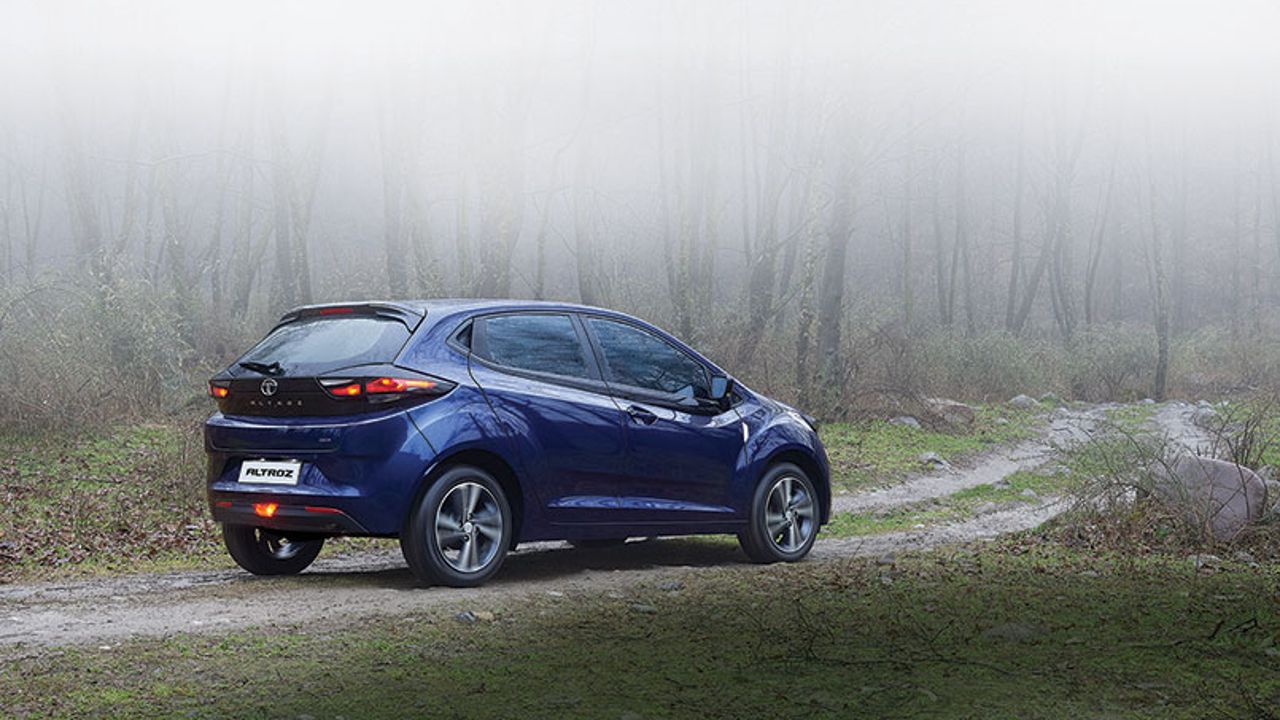 Now, as mentioned, Tata is not offering a DCT with the turbo-petrol motor for now, but if it decides to offer one in the future at the same increase in the price as that of the naturally aspirated motor, it, undoubtedly, would be a great package, making it the most affordable car in the segment to offer such a performance package.

What’s also quite impressive is that the dual-clutch transmission has been developed in-house by Tata Motors. Earlier, when Tata needed an automatic transmission for the Harrier and the Safari, it looked towards Hyundai to source a six-speed torque converter. Maybe, Tata can now look forward to making a DCT on the same architecture for the two SUVs.