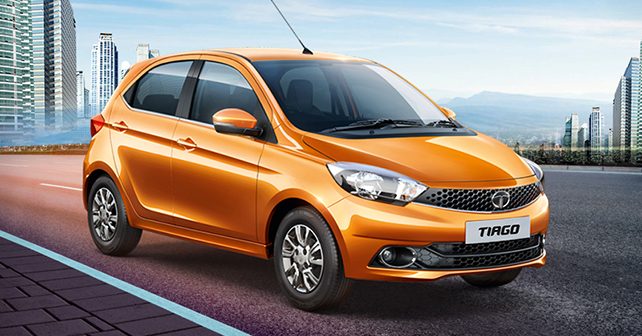 Tata Motors has now renamed their upcoming hatchback as the Tata Tiago.

After the recent outbreak of a virus across many countries called the Zika virus, Tata Motors has decided to rename their upcoming hatchback Zica to the Tata Tiago.

Tata Motors had finalised upon the name 'Zica' for their hatchback as an acronym derived from two words ‘Zippy Car’. Upon the surfacing of the Zika virus, Tata Motors stated that they would rename their car soon. Tata launched a crowdsourcing social network campaign asking followers for ideas for a new name for the car. Tata has announced Libi Thomas as the winner of the contest for suggesting the name Tiago.

Mayank Pareek, President, Passenger Vehicles Business Unit, Tata Motors, “We are delighted with the response and support we have received from our well-wishers across the globe through the Fantastico Name Hunt campaign. We are proud to announce the new name - TIAGO for our next new hatchback. We have begun working towards launching this stylish car and are determined to place it in the market addressing all relevant needs of the target audience.”

Tata Motors new design ‘IMPACT’ philosophy will be first showcased on the upcoming Tata Tiago. The design philosophy has received inputs from design studios in Pune, UK and Italy. The exact date of the launch for the Tiago has not been revealed as yet, but Tata is hinting on a launch time around the end of March 2016.