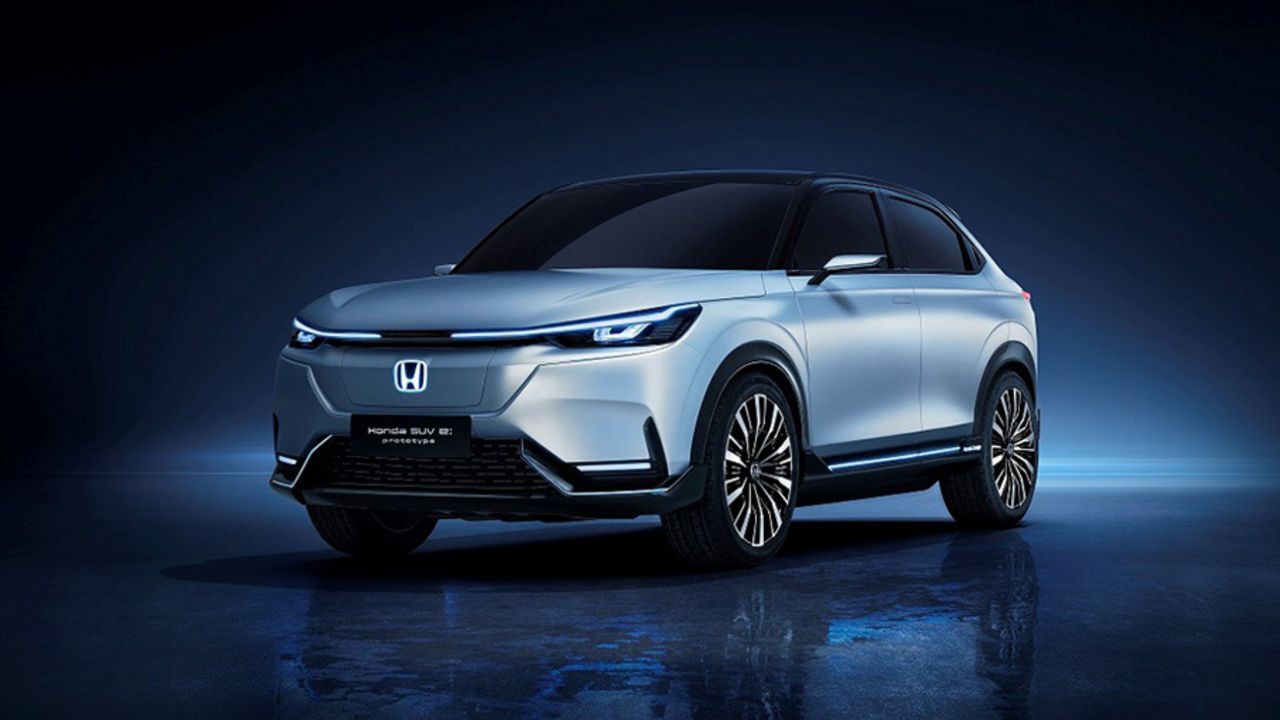 Honda has showcased the new SUV e:prototype for China. The SUV gets the third generation of Honda CONNECT to improve in-cabin experience and Honda’s omnidirectional ADAS for safety

Honda has just pulled the wraps off the SUV e:prototype and the all-electric SUV has made its first global appearance at the Auto Shanghai 2021 show. The SUV e:prototype will go into the production phase by the spring of 2022. For the launch, Honda has prioritized the Chinese market, and the electric SUV will go on sale in the European and then American markets in the following months.

While styling is subjective, the SUV e:prototype gets a subtle design, however, it appears to be very impactful. The fascia is made up of slim LED headlamps and a DRL light bar that spreads across the width of the car. Similarly, the tail lamp assembly sports a basic design, however, the light elements within add a striking appeal. Same as the fascia, the rear end gets an end-to-end spread LED brake light, and so does the spoiler. The sides exhibit some body cladding and the wheel wells house machined finished multi-spoke alloys. 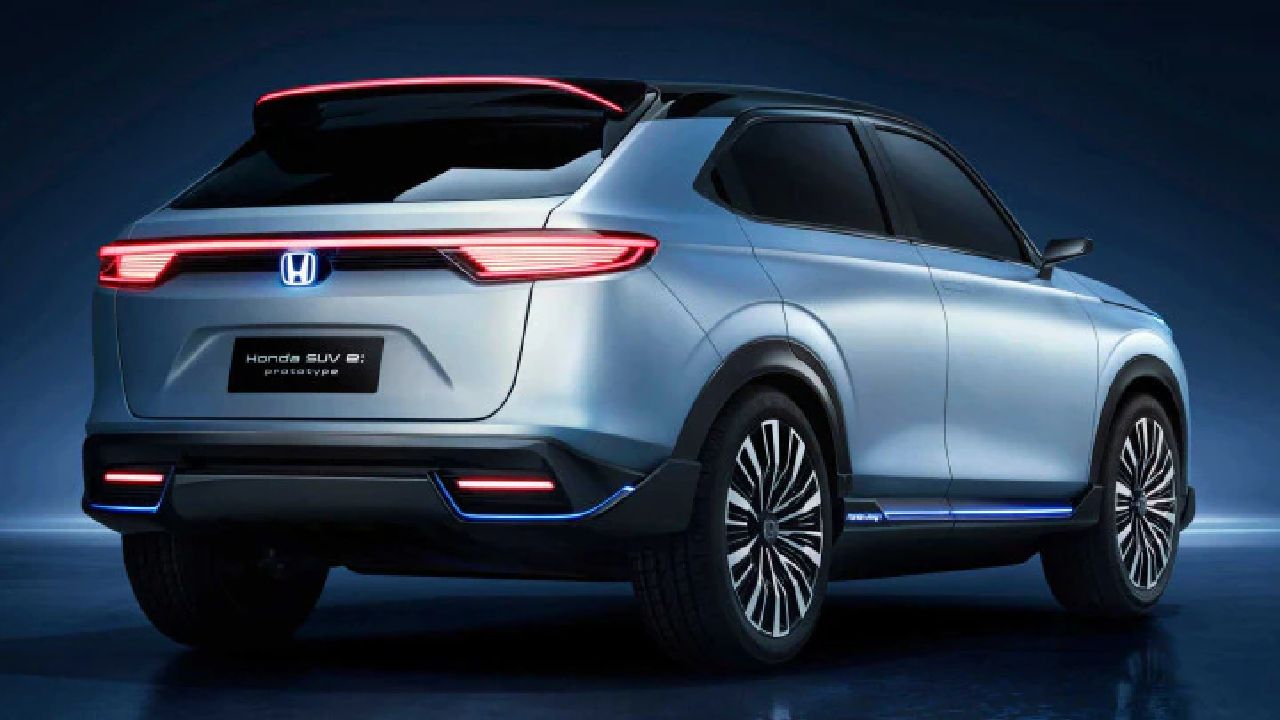 As the name suggests, the SUV e:prototype is indeed in the prototype stage, and therefore, Honda has kept its interior a secret. And only when the production model is ready that we are likely to get a peek inside.

For now, the Japanese carmaker has confirmed that the SUV e:prototype will be equipped with the third-generation of Honda CONNECT that was introduced last month in China. The Honda CONNECT gets artificial intelligence that is capable of highly sophisticated voice recognition. Additionally, with the help of Honda CONNECT, users can operate smart home appliances and online shopping while driving. The Honda CONNECT will also get timely OTA updates for improved user experience. On the safety front, the SUV gets Honda’s omnidirectional ADAS (Advanced safety and Driver-Assistive System). 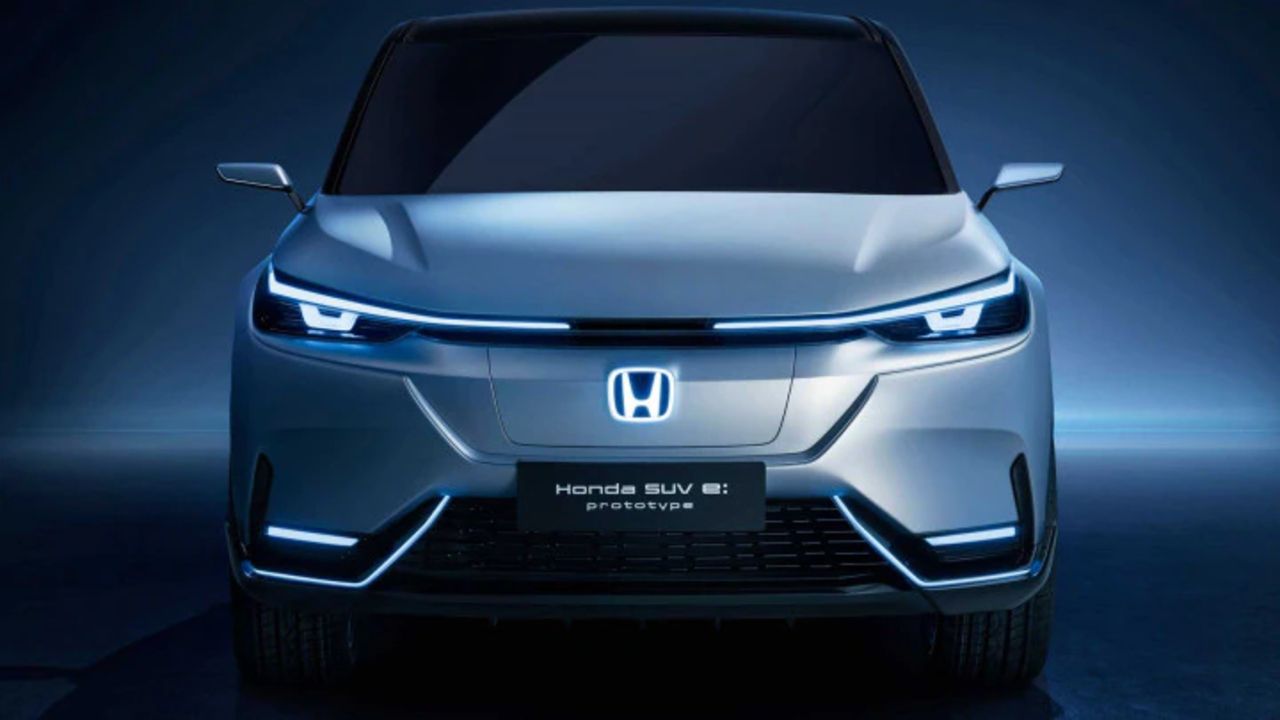 Also Read about other cars showcased at the Auto Shanghai 2021 show: