Upcoming launches of May 1st week 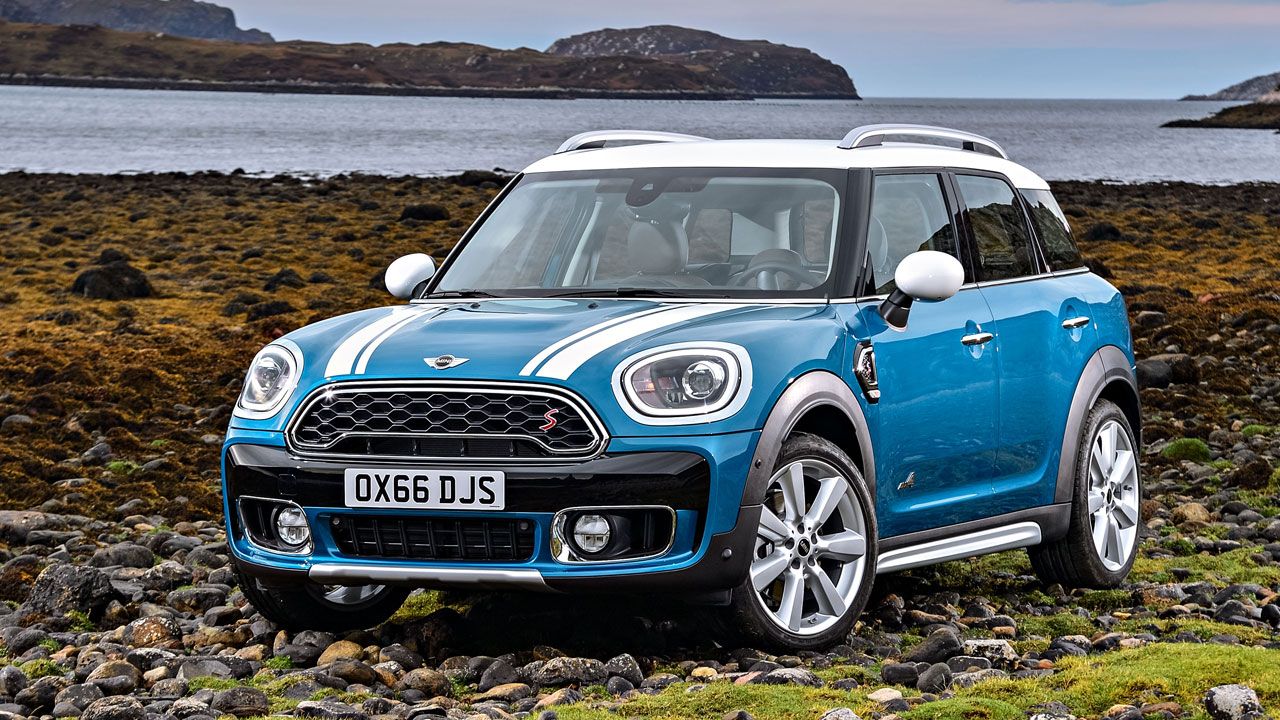 Here’s a list of all the hot new cars and motorcycles that’ll go on sale in the country in the first week of May 2018. 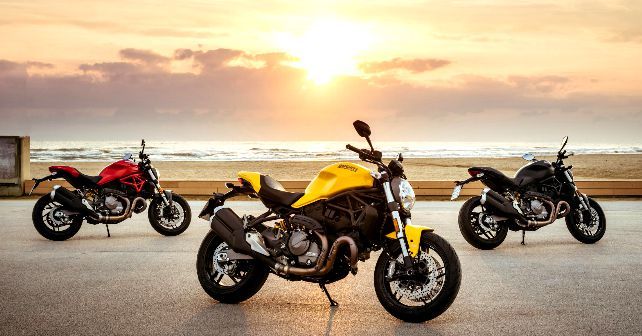 The first on thte list is the Ducati Monster 821, launching on 1st May, 2018. The refreshed version of the Monster 821 receives an array of cosmetic updates including a redesigned tank and a re-profiled tail section. These changes are inspired by the original Monster 900, as Ducati is celebrating the icon’s 25th anniversary. Among other updates, the motorcycle gets new headlamp with LED DRLs and a colour TFT display. Powering the motorcycle is the same 821cc, Testastretta twin-cylinder motor, albeit it produces slightly less power and torque than before – 108bhp and 86Nm.

The 821 will come packed with Bosch ABS and Ducati Traction Control, both of which have different levels. The Ducati 821 will sit between the 797 and 1200 in the company’s Monster line-up. The Monster 821 will take the fight against the likes of Triumph Street Triple, Kawasaki Ninja Z900 and Suzuki’s newly launched GSX-S750. 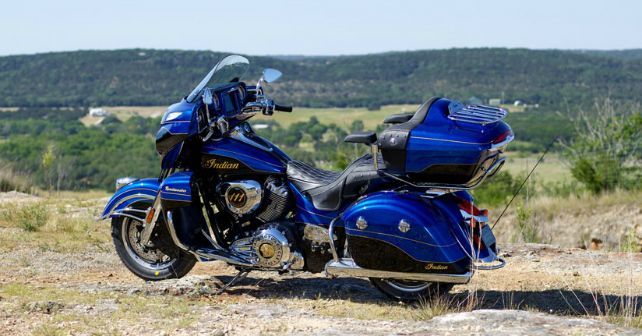 The 2018 Indian Roadmaster Elite will be launched in India on May 2, 2018. And, as the name suggests, it’s a slightly ‘elite’ version, since it comes with 23k gold detailing and an exclusive paint scheme. The motorcycle is limited to just 300 units globally. The Elite version distinguishes itself from the standard version with its blue-black paint scheme, and Indian says that it takes around 30 hours to complete this particular paint-job. There’s 23k gold badging on the tank and tank extensions, which clearly stands out.  Mechanically, it’s unchanged, meaning it’s powered by the same 1.8-litre Thunder Stroke motor that develops 150Nm of torque. This engine comes paired with a 6-speed transmission. Expect the Roadmaster Elite to carry a price-tag of around 60 lakh rupees. 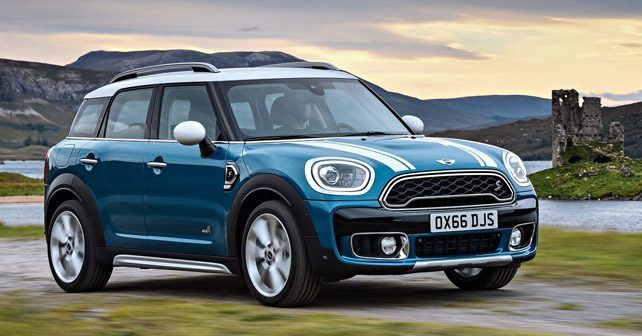 The third launch of the month will be the new Mini Countryman on May 3rd. The new Countryman was showcased at the Auto Expo earlier this year, and will now go on sale. In its new avatar, the Countryman has moved to BMW Group’s UKL2 platform, which means it is 200mm longer and 30mm wider than its predecessor. The wheelbase has been increased by 75mm, resulting in more spacious cabin. There are some subtle design changes, which includes big LED headlamps, a hexagonal grille and upright tail-lights. As for its powertrain options, the new Countryman is expected to be offered with 2.0-litre, four-cylinder turbo petrol and diesel engines. 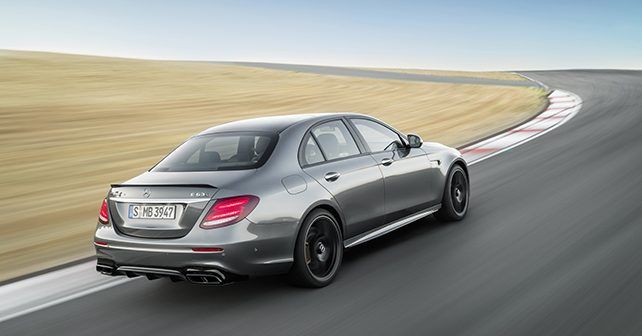 Mercedes-AMG will launch the bonkers E 63 S 4Matic in India on May 4th. As you might already know, the E 63 is the high-performance derivative of the E-Class saloon. The new-gen version that’s coming to India is the most powerful ‘S’ variant that comes with all-wheel drive. The super-saloon is propelled by a 4.0-litre twin-turbo V8 that churns out 603bhp and 850Nm of torque. Power transmission duties are carried out by a 9-speed automatic transmission.

The Mercedes-AMG E 63 S 4Matic is expected to carry a price tag of around Rs. 1.5 crore, and it’ll compete mainly with the BMW M5.