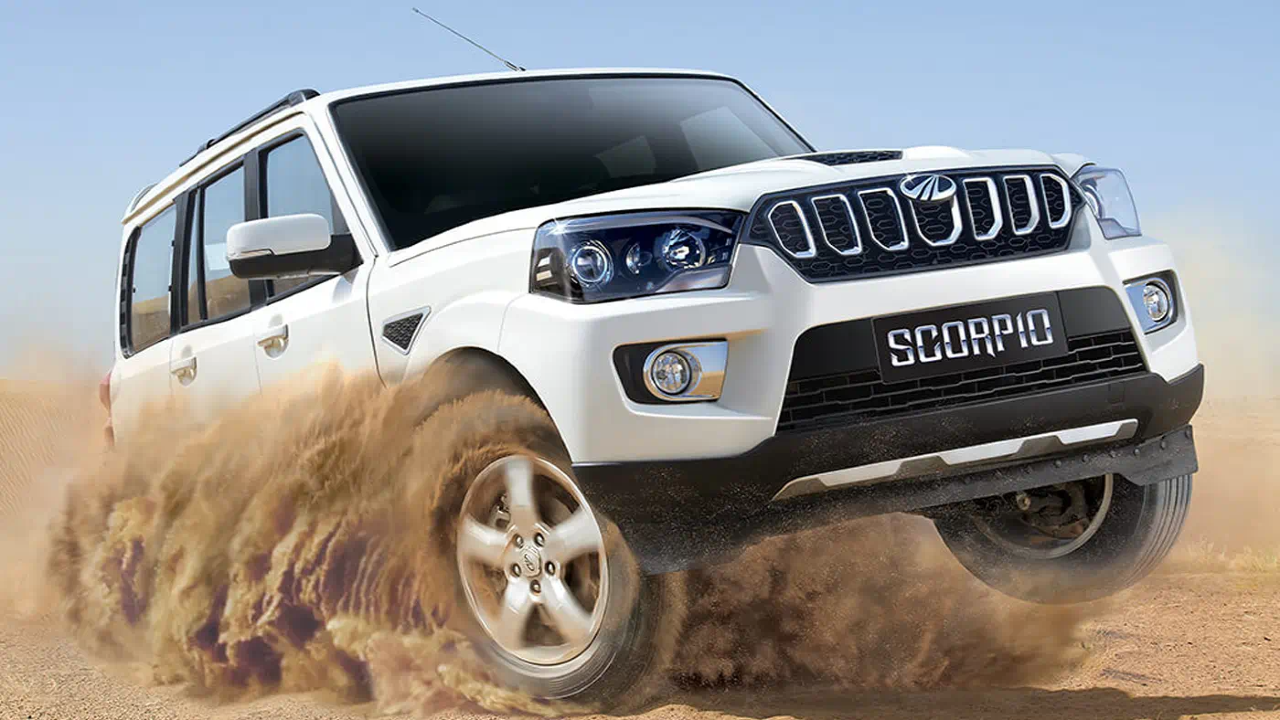 After the Scorpio-N our next wait is for the new Scorpio Classic!

The Scorpio-N was one of the most anticipated launches recently. One good news that came along was the fact that Mahindra will sell the Scorpio-N alongside the old which will now be updated with a new Classic badge. Ahead of its official debut here are a few bits of information that we know.

For starters, the car will get two variants upon launch with the S being the entry-level variant. The car will also get a top-rung S11 variant which will come loaded with additional features. The car will not only be available for fleet and security services but also to private buyers.

A report stating close to the matter also suggested that Scorpio Classic will be available in 7- or a 9-seat layout on both variants. The car will be powered by a 140bhp 2.2-litre diesel engine only with an option of a 6-speed manual gearbox. Like before, it will not get 4WD or an automatic transmission option.

The Scorpio Classic will, however, not be just a rebadging, considering that it will bring about significant tweaks in terms of cosmetics as well. It gets a new front bumper and the grille is all new and gets a similar look as the Scorpio N with a similar grille design replete with Mahindra’s new Twin Peaks logo that made its debut on the XUV700. 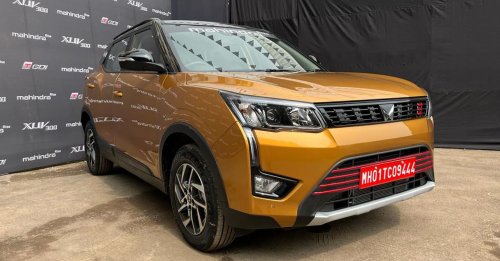